Western film “The Harder They Fall” tells the revenge journey of Nat Love, a real black cowboy in the 19th century.

The story of the film is set in the post-Civil War America. As a child, Nat Love (Jonathan Majors) witnessed with her own eyes the murder of her parents by the gang of Rufus Buck (Idris Elba). Buck did not kill Love, but carved a cross on the boy’s forehead with a knife to make it easy to identify, in case he was later retaliated. Growing up, Love also entered the criminal path, becoming the leader of a group of thieves. When he heard that the enemy had just been released from prison, he and his accomplices planned to track down Buck.

The work is the debut film of Jeymes Samuel – who takes on the role of director, producer, co-writer and composer. Simple content, revolving around gun battles and chases between the two factions Love and Buck. The script is built in a three-act structure, the first two acts keep a slow rhythm to put the drama into the last act. The director recounts the battle between the gangs by interweaving two perspectives: Nat Love’s side is trying to finish Rufus Buck and Buck’s side is being rescued by his juniors from the law.

Most of the characters in the film are people of color, from bandits, singers in pubs to locals. Samuel created the script, adding details and events based on real historical characters. For example, Nat Love was one of the most famous heroes of the Old West, who published the autobiography The Life and Adventures of Nat Love 1907. Meanwhile, Rufus Buck’s gang committed many crimes during the 1890s, including robbery, rape and murder.

A fan of western films, Jeymes Samuel spent years planning to tell the story on screen. Above The Playlist, he said he exchanged ideas with actor Idris Elba 15 years ago. Samuel kept the spirit of the genre with gun battles, horseback chases. Many scenes of fighting, shooting and killing are violent, reminiscent of Quentin Tarantino’s style through movies like Django Unchained (2012) or The Hateful Eight (2015). Some segments are not suitable for young audiences, causing the film to be rated R (forbidden for children under 18 years old).

Jeymes Samuel makes a difference to the work with eye-catching images. The frame uses warm, vibrant tones commonly found in music videos. The production design team built many different scenes, creating high contrast. Typically, the town of Maysville consists of houses covered with white paint, believed to be the residence of white Americans. In contrast, the city of Redwood – where people of color live – appear with colorful architecture, not following any standards.

The music plays an important role in building the film’s atmosphere. Originally a singer-songwriter, Jeymes Samuel has many advantages when making films. He composed many new songs, and incorporated some famous works of Jay-Z, Nina Simone, Fela Kuti, Barrington Levy… The songs were mixed in different genres from soul, reggae to to gospel, constantly changing depending on the segment so that viewers do not get bored.

The film brings together a famous black cast, in which Idris Elba, Regina King and Delroy Lindo played together in the movie. This Christmas (2007). Have experience playing cowboy role from Hostiles (2017), Jonathan Majors had no trouble playing Nat Love. Above Screen Rant, he said the role is an opportunity to explore the West more. Majors spends a lot of time studying the character, feeling stronger when he’s in the saddle.

The supporting cast also fulfills the role. Idris Elba has little acting space but is not inferior in the role of the villain Rufus Buck. Reply Screen Rant, he said he trusted director Jeymes Samuel’s point of view, interested in the project before the script was completed. Regina King also impressed with the role of Trudy Smith – the female villain of the Buck faction. Not only does the fight scenes well, King also portrays the character’s cruelty from eyes to gestures. Danielle Deadwyler left many emotions in the role of Cuffee – a member of the Nat Love gang. The character is modeled after Cathay Williams, the first black woman to join the US Army by posing as a man.

Premiering on October 6 at the BFI London Film Festival, the film received a positive response from critics with an 86% fresh on Rotten Tomatoes and a 68/100 score on Metacritic. The newspaper’s writer Rafael Motamayor Observer Rate the movie 3/4 stars, evaluate the movie as entertaining with a cast of characters that bring a lot of emotions. Journal Empire rating the film 4/5 stars, commenting that the work has its own style, showing the mark of Jeymes Samuel. Author AO Scott’s The New York Times praised the director and cast, saying that the film gives the audience a new perspective on the American West.

On IMDb, the movie received 6.4/10 points. Positive reviews appreciate the script, which makes good use of real black characters. The minus point is that the length of the film is long (139 minutes), the first half is more about dialogue and psychological developments than action, easily causing the audience’s impatience. Some scenes are staged too much, creating an unreal feeling. 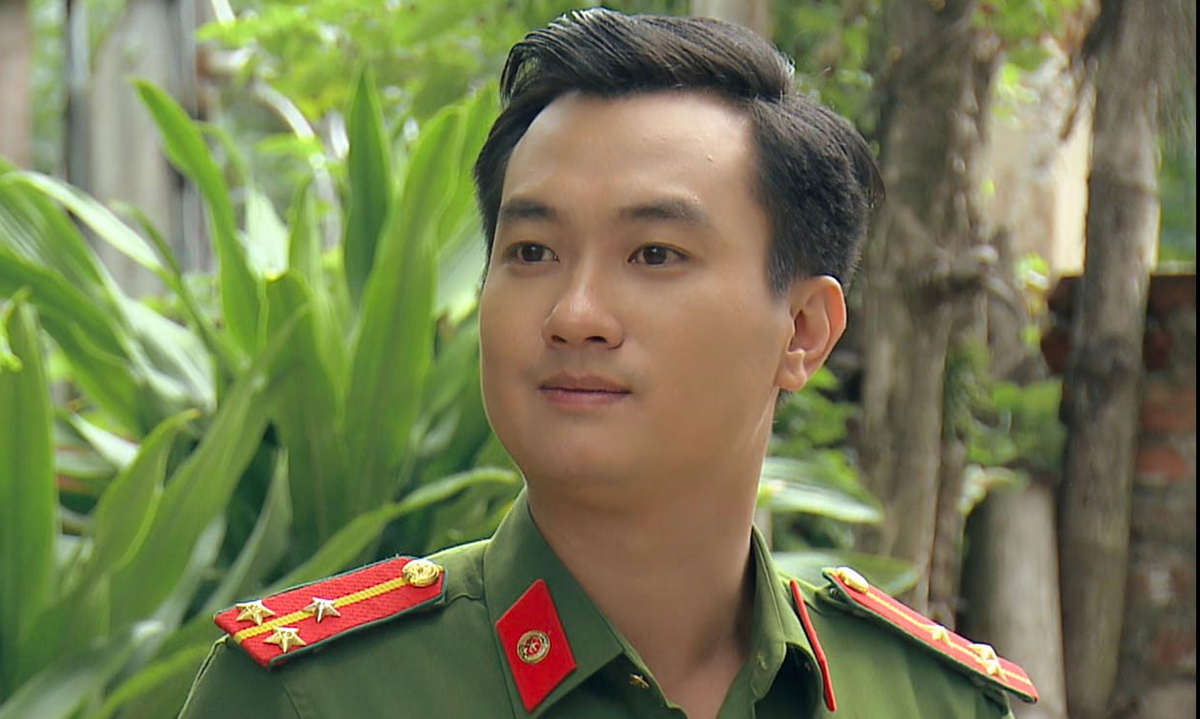 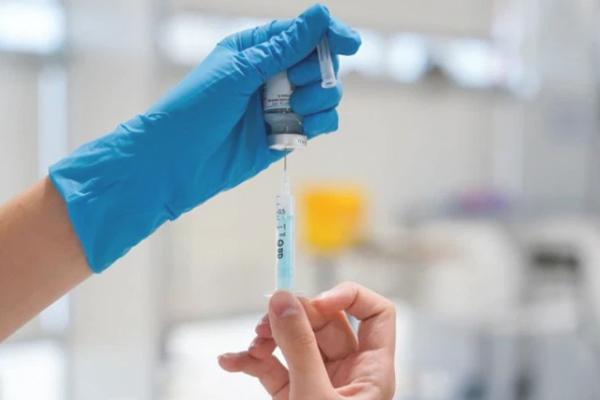