JapanThe 63-year-old man sued a maternity hospital in Tokyo for being mistakenly given at birth.

Mr. Satoshi Egura, living in Adachi Ward, Tokyo, filed a file with the City Court on November 5, asking the government to conduct an investigation into who his biological parents are.

“I want to know who I am,” Egura told the media about the decision to sue. He wants to spend the rest of the time looking for his biological family.

According to Egura’s lawyer, this is a rare case because the desire to find the family takes place after a period of 63 years.

The case of Mr. Satoshi Egura was concluded by a Tokyo court in 2005. The Sumida Maternity Hospital under the management of the city government was found to have acted “caused a serious error by mistakenly identifying the infant. at the same time, the government must compensate the victim 176,000 USD (nearly 4 billion VND).

However, for the past 16 years, Egura said that he did not receive support from the authorities to find his biological mother. Therefore, he continued to seek help from the law.

“If my biological parents don’t want to meet, I won’t pursue further,” Egura said. “But I wanted to find them, just to understand where I came from.”

This is also the first time he has publicly announced his name and asked the press to take pictures. Satoshi Egura hopes his parents or siblings can recognize his face.

Since childhood, Egura was raised by a couple living in Fukuoka. Everything turned upside down when at the age of 46, the results of a DNA analysis showed that they were not blood relatives. His adoptive father passed away 5 years ago, and his 89-year-old adoptive mother is now old and frail. She also did not know where her biological child was mistaken for Egura.

“Like my adoptive mother, my biological mother would have been old if she were still alive,” Egura said.

Over the years, Egura has met with 70 men, who were infants at the same time as her, at Sumida hospital to see if anyone had been mistakenly given.

He hopes everything will change when the matter is brought to law this time. 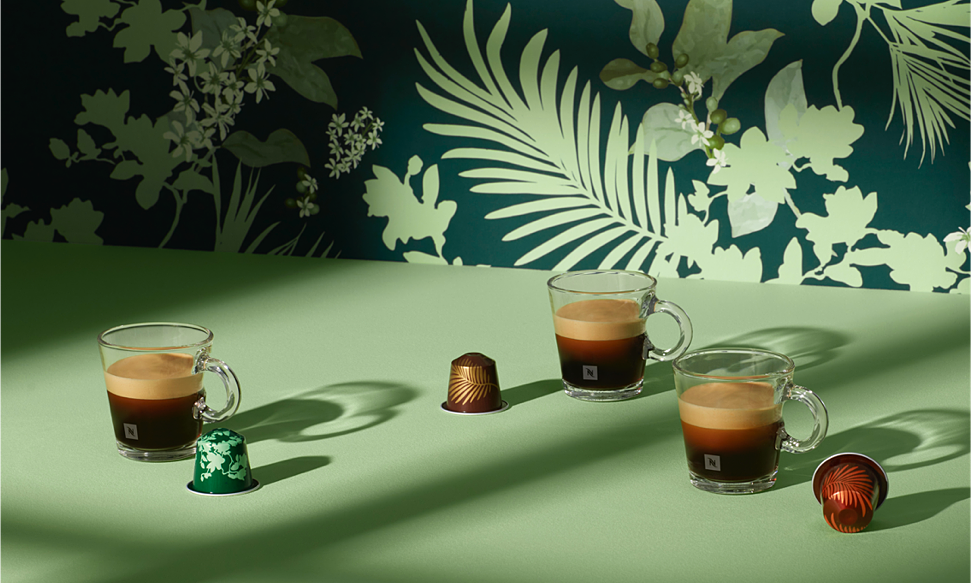 Nearly 1,000 people participated in the walking tournament for children 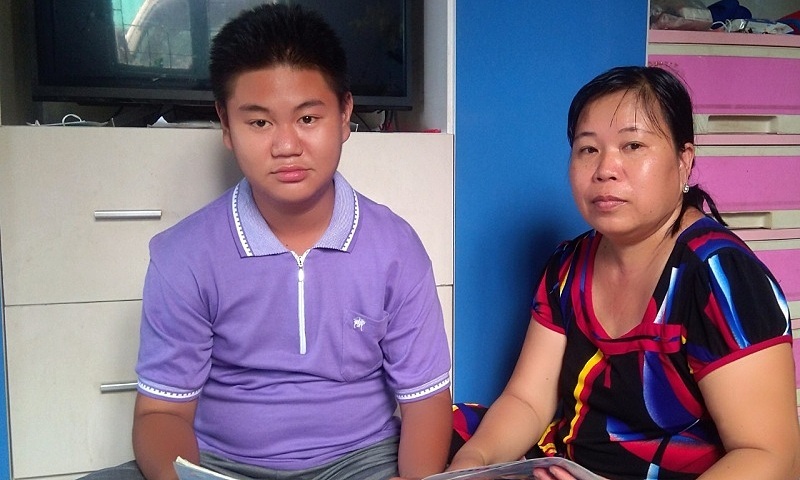 The pain of losing his father of a deaf boy

Confused when the insurance consultant quits