Boundary Layer Technologies, a California-based startup, develops Electra hydrofoils with twice the speed and range of current electric passenger trains, Design Boom on 6/11 reported. The ship can move at a speed of 74 km / h, with a range of about 185 km, thanks to an advanced propulsion system at the rear and two hydrofoils that lift the hull, helping to reduce water drag.

“The hydrofoil technology is key to realizing the electrification of passenger ships. By halving the ship’s drag, the energy requirement is also halved, increasing speed and range. dynamic,” said Ed Kearney, CEO of Boundary Layer Technologies.

The battery pack that powers the Electra has a capacity of 9,000 kWh and can be fully charged in less than three hours (with a 2,400 kW charging system). The battery-powered system reduces cabin noise by up to 20 dB compared to traditional passenger trains, according to Boundary Layer Technologies. Electra is also introduced to still run smoothly in rough seas.

Electra can carry 150 passengers. Not only being environmentally friendly, the ship’s electrical system also helps to save considerable costs. Boundary Layer Technologies estimates that the Electra reduces operating costs by up to 35% compared to passenger ships that consume a lot of fossil fuels.

Boundary Layer Technologies developed the control systems and hydrofoils needed for the Electra. The new model is expected to start operating in the first quarter of 2024 in regions such as the US, Scandinavia and the Mediterranean. 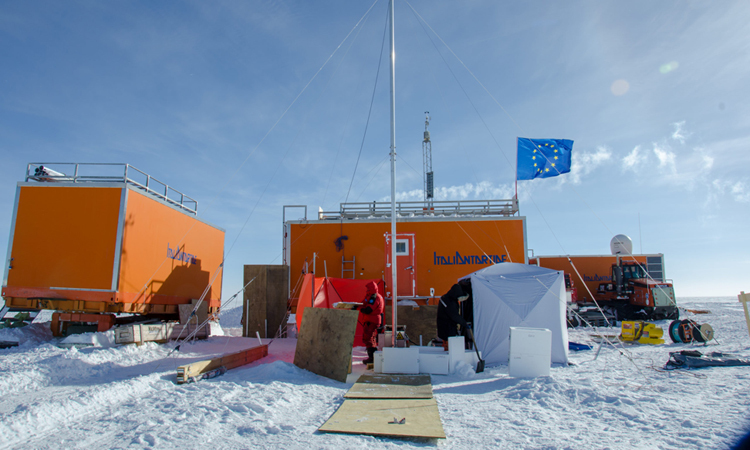 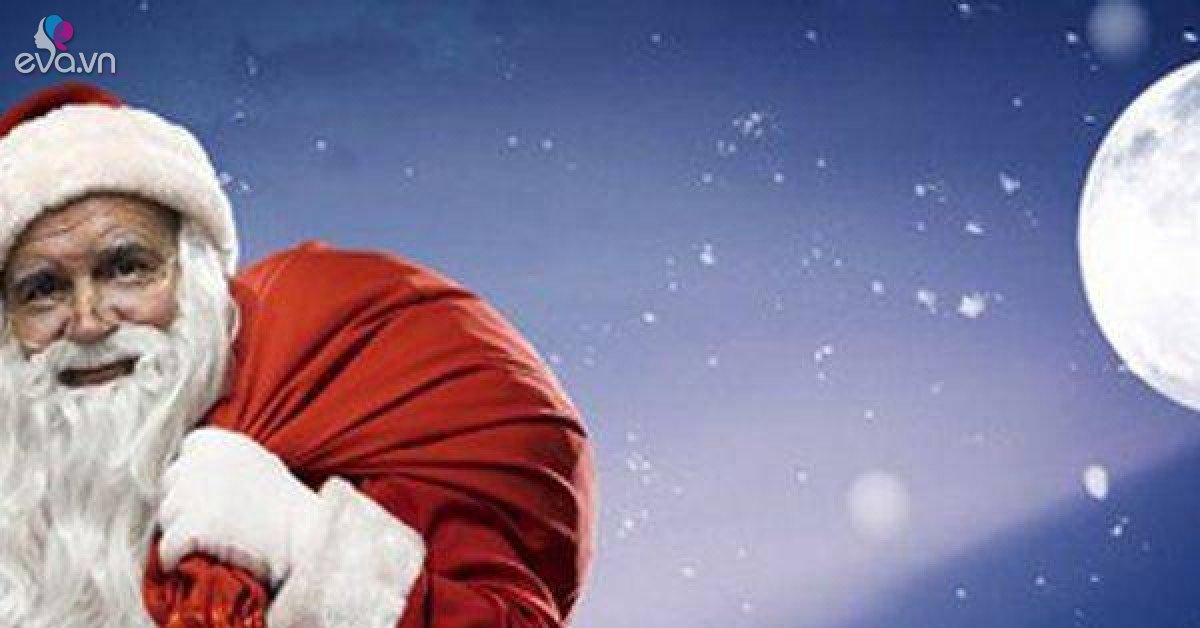 Little known facts about Santa: Richer than Bill Gates, who is Santa’s wife?

Prof. Tran Van Tho proposes to increase investment in science