“Vietnamese players are not tall, but they play flexibly,” Gonda told Nikkan Sports. “The match against Vietnam in the 2019 Asian Cup gives me a completely different feeling from the rest of the opponents. I think everyone sees Japan having a lot of difficulties. I also faced Vietnam in a friendly match. in Kobe in 2011, under coach Alberto Zaccheroni. At that time, I saw Vietnam play very mobile and I remember that I have to keep an eye on this team in the future. So when I met Vietnam again in the Asian Cup 2019, I played very focused. When I arrived at Noi Bai airport on the evening of November 7, many Vietnamese people came to take pictures with us. Football is very popular here, and the Vietnamese team is improving.”

When asked about Vietnam’s determination to earn the first point, Gonda added: “With the capacity of Vietnamese players, I think they will not defend for 90 minutes. Of course we will attack a lot, but Viet Nam is not a defensive team and only creates one chance for the whole game. Vietnam will attack often. They defend but can switch to attack very quickly. Vietnam’s defense with five men is a bit too much, But I feel they can explode at decisive moments in the past matches. I don’t know if that will help Vietnam earn points or not.”

Japan is ranked 28th in FIFA, 70 places higher than Vietnam, but Gonda thinks that difference does not mean anything. “The lower rated teams often defend and counter-attack and try to take advantage of the opportunity once. But Vietnam will play offensively, not want the score to draw 0-0. FIFA rank doesn’t matter, that’s the problem. is how to make the most of your ability,” he emphasized.

Gonda belongs to Portuguese club Portimonense, but is on loan at Shimizu S-Pulse. He was one of the few Japanese players to arrive at Noi Bai early on the evening of November 7. The 32-year-old goalkeeper has been playing for Japan since 2010 and recently took the main catch from the old general Eiji Kawashima. 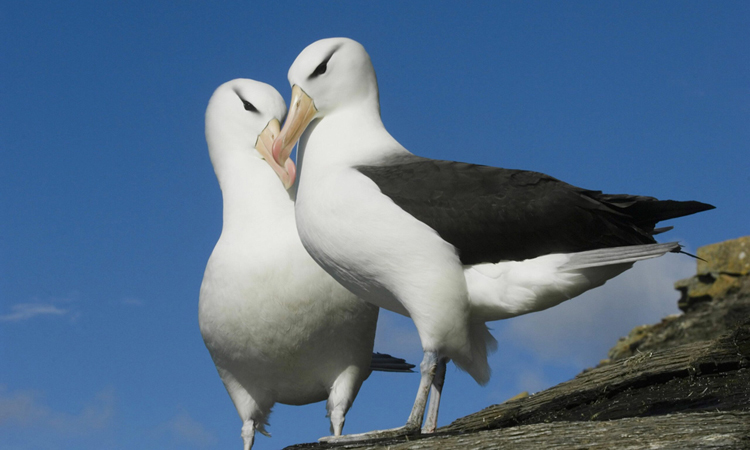 Many pairs of seagulls ‘divorced’

Ronaldo is grateful to Solskjaer

Paper Mario is coming to Nintendo Switch Online in December