South AfricaWithout her mother, the leopard cub managed to narrowly escape the enemy thanks to skillful movements. 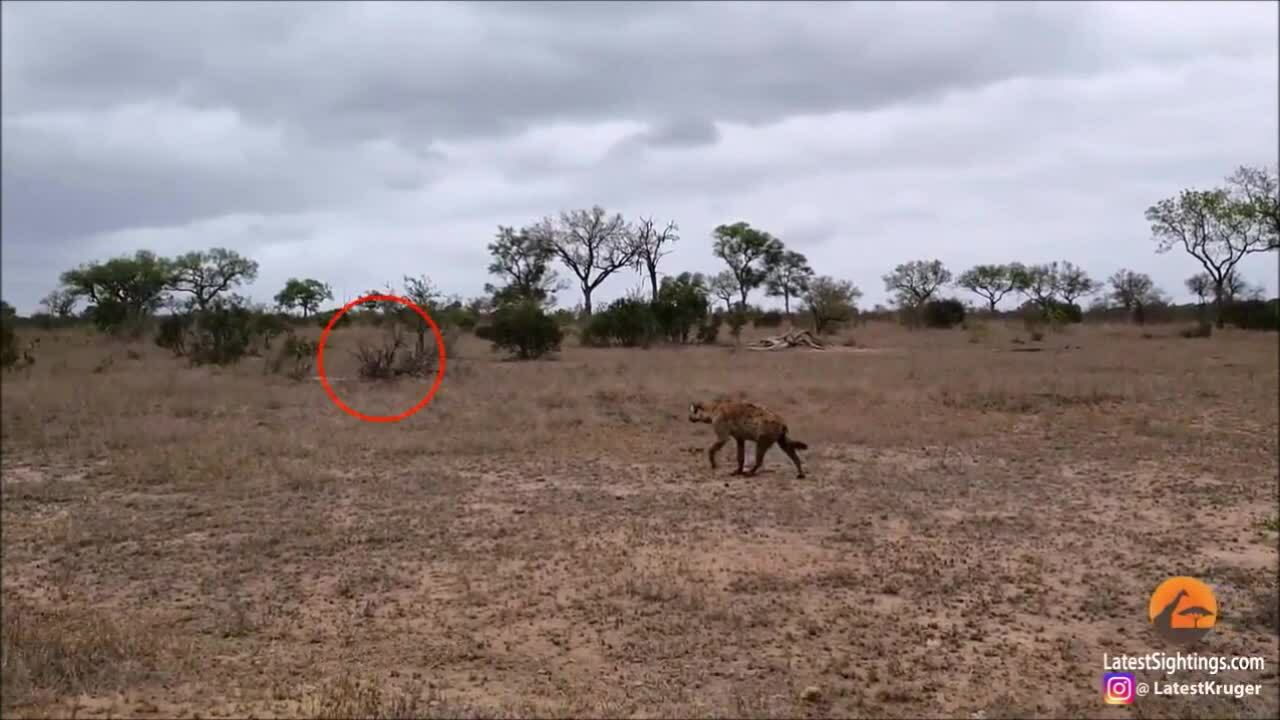 The leopard cub climbs a tree to hide from the hyena

Moosa Varachia filmed an encounter between an 11-month-old leopard and a hungry hyena in Kruger National Park, South Africa. Latest Sightings reported on 11/2. The hyena was in a group of four that passed by a leopard cub’s hiding place. The small animal hides in the bushes and the mother leopard goes out to hunt to bring back food.

“We just watched a leopard cub at Lake Nwaswitshaka and were about to drive towards the gate, ending the day of sightseeing. When we stopped on S1 road, saw the leopard cub hiding in the bushes, we took a photo. took some pictures, took a video and was about to leave,” Moosa said.

At that moment, Moosa spotted a group of hyenas approaching. He thinks that maybe leopards will have bad luck. The video shows the hyena catching the scent of a leopard, tracking it down and spotting it. The small animal realized its hiding place was exposed and informed its mother that it was not nearby to protect her. It quickly flees but cannot yet reach the speed of an adult leopard.

The hyena, with an estimated body length of 1.5 m, a height at the shoulder of 1 m, a weight of 45 kg and a speed of about 64 km/h, will easily defeat a leopard cub if caught. . However, the small animal saw a tree nearby. It tried to run ahead of the hyena for a short distance and then quickly climbed up, narrowly escaping. “I’m super excited to see the cubs survive,” Moosa said.

Leopards (Panthera pardus) are large cats distributed in sub-Saharan Africa, northeastern Africa, Central Asia, India and China. They usually live alone, except when mating and raising young. Their prey includes antelope, deer, wild boar, rabbit, fish, bird and some other creatures. Leopards are good climbers and can jump up to 3 m high.

‘AI human resources in Vietnam are a great resource’ 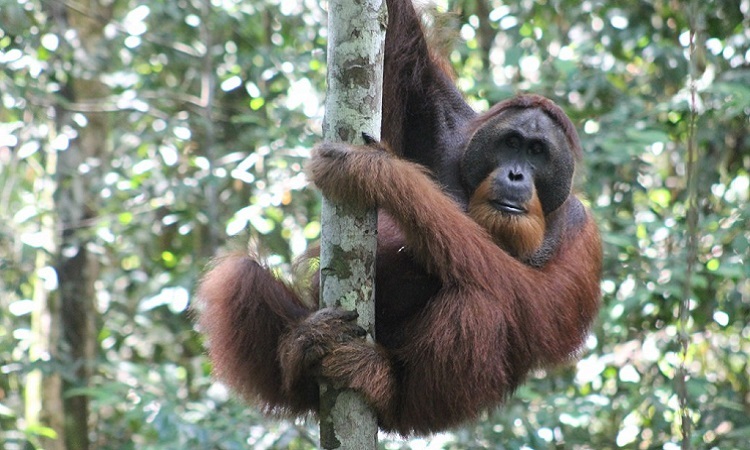