AmericaThe body of a young woman was found on the side of the road, wearing only orange socks. 37 years later, the police have only identified the victim, and the culprit is still a mystery.

On Halloween in 1979, two men were driving along Interstate 35 in Texas and saw what appeared to be a mannequin in a concrete roadside ditch.

They turned around to check and realized it was the body of a woman who had been sexually assaulted. Authorities believe the victim was murdered just hours before being found.

Police released a portrait of the victim and detailed descriptions to the press to seek information. The victim was about 20 years old, about 1.72 m tall, with reddish brown hair, strange earlobes, long toenails, longer than usual thumb and a scar under his chin. Another clue was a box of matches from a hotel hundreds of miles away in Oklahoma, suggesting the victim may have hitchhiked or was a nomad.

But the police did not receive useful information to help identify the victim. For nearly 40 years, she was known by the nickname “Orange Socks”, which was the only thing left on the victim’s body when found.

In 1982, while authorities could not determine who “Orange Socks” was, Henry Lee Lucas – one of America’s most notorious serial killers – claimed to be the culprit.

Lucas served 10 years in prison for the crime Second degree murder, The victim was his mother. When he was released, Lucas went to prison again for trying to kidnap three schoolgirls. When he was arrested for the third time for illegally carrying a firearm, Lucas confessed to two other murders.

Initially, Lucas said he had done 30 cases, then changed to 60 cases, receiving almost all the unsolved cases and disappearances all over the US about him. But when he claimed to have committed more than 100 cases, and then continued to increase in the thousands, the police realized he was playing tricks.

As it turned out, investigators had taken Lucas out to eat, allowed him to eat luxuries, and read unsolved case files to “recall” before questioning. Lucas even pleaded guilty to murder even when he was in prison.

Lucas was convicted of 11 murders, including the “Orange Socks” case. He claimed to have picked up the victim in Oklahoma, had sex. But when she refused to continue, he controlled and committed the crime.

Lucas wasn’t sure if the victim’s name was Joanie or Judy. He was later sentenced to death for this crime.

However, authorities discovered Lucas was working in Florida at the time of the crime in Texas. In fact, he was told by the police the location of the murder and shown pictures of the scene before being questioned.

Lucas immediately raised his voice, denied all the cases he confessed to, saying that he only committed the crime with his mother. DNA evidence has ruled out more than 20 other cases to which he confessed, but investigators say there is solid evidence linking him to 38 of the murders.

What about the case of “Orange socks”?

For decades, the case was mentioned many times in the press, in television programs such as America’s Most Wanted.

In 2016, 37 years after the body was found, new sketches of the victim were published by the National Center for Missing & Exploited Children. Then, a woman reported a picture that looked like her long-lost sister. DNA testing was performed immediately.

In August 2019, the girl wearing “orange socks” was finally identified as 23-year-old Debra Jackson. Jackson was last seen by family members around 1977, and was never reported missing because she often left home and had no contact with her family.

According to the investigation, Jackson worked in Texas in 1978. Police found the DNA of two or more men on Jackson’s socks.

The Williamson County Sheriff’s Office said detectives spent more than 1,000 hours investigating the case, but the real culprit has yet to be found. 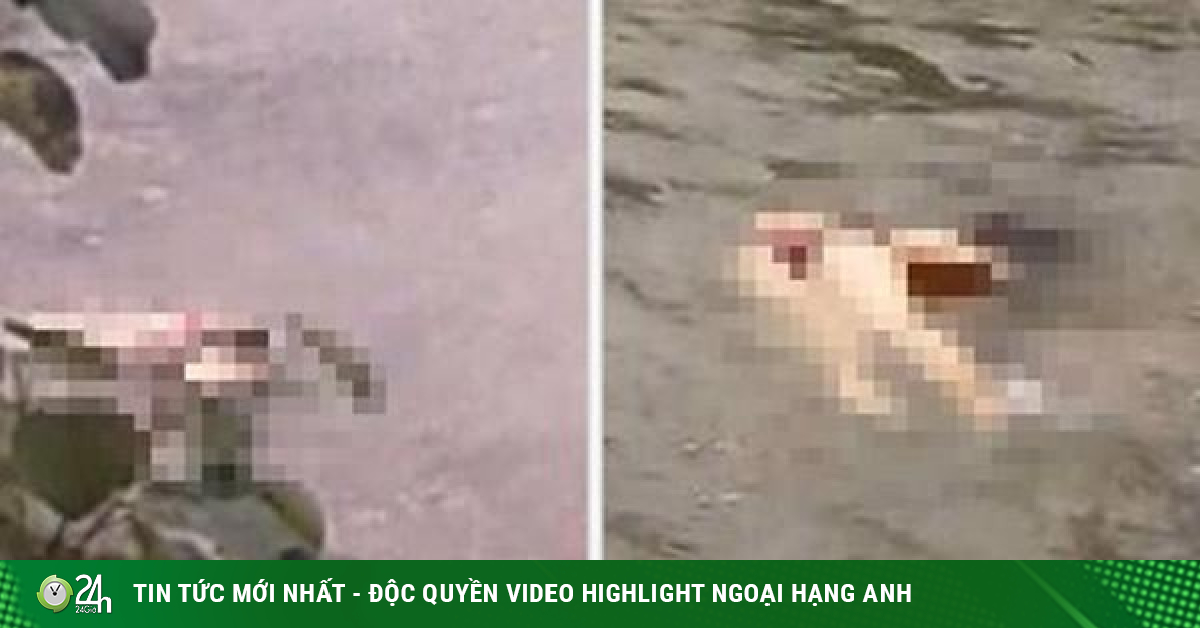 Decipher the crime of the thief in the case of the woman with two children being murdered, disposing of the body in the stream 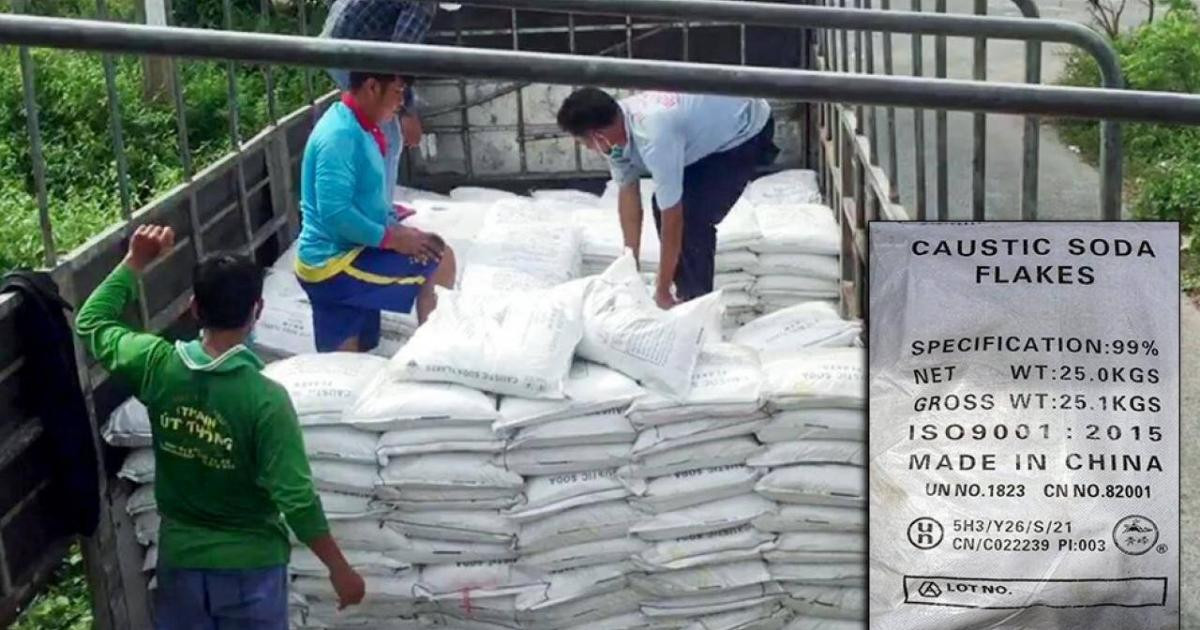 Caught nearly 8 tons of chemicals, packaging with the line “Made in China” of unknown source 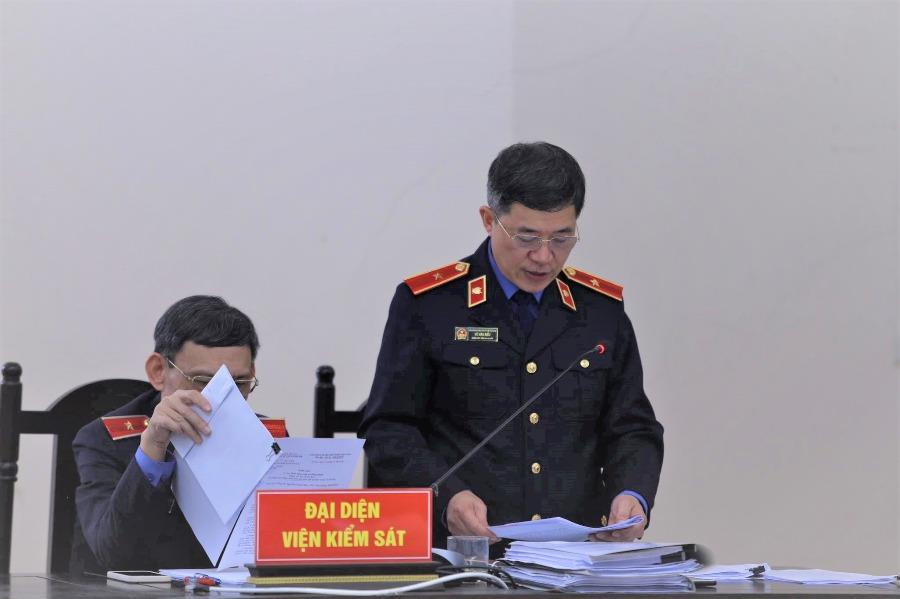 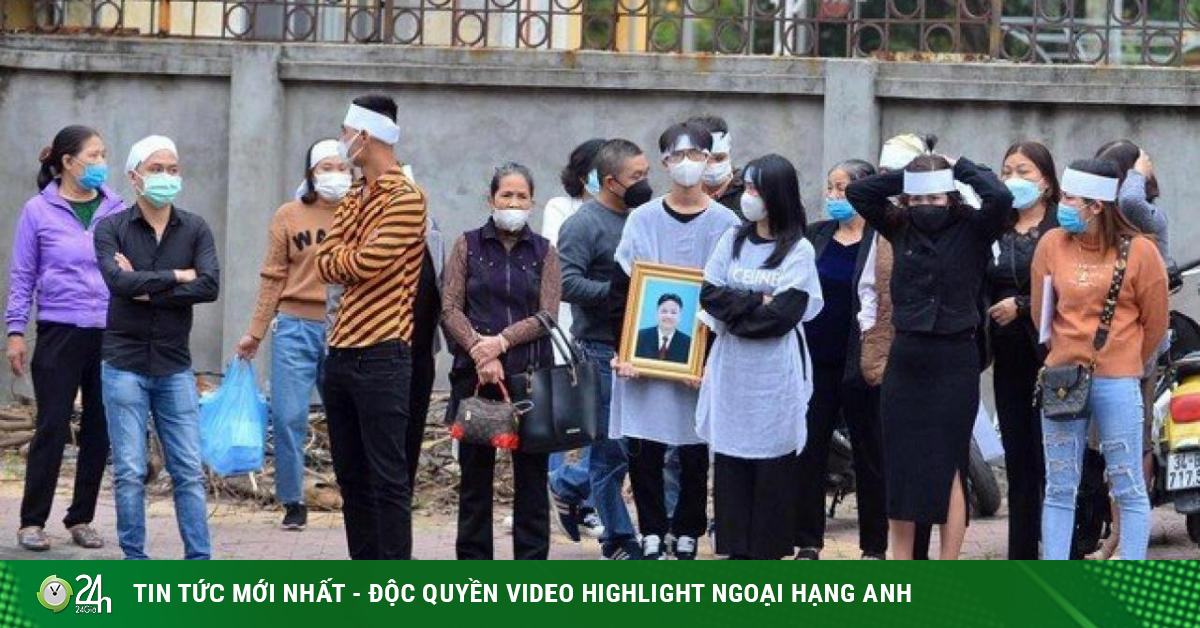 Why was the creditor’s family murdered and the body buried in Hai Duong appealed?