Z1 Signature 8K is the world’s first OLED TV with true 8K resolution and also LG’s most expensive TV model in Vietnam. Due to the special feature of the high-end line, this model is not available in large electrical systems. Buyers need to place an order and it may take several weeks to get their hands on the product.

In Vietnam, Z1 only has a single size of 88 inches with a published price of VND 890 million. Currently, many stores list the product price as 680 million.

Sony continues to “trust” Google’s operating system, which is Google TV (formerly known as Android TV). This is the first TV model that can command control via Google Assistant even when the TV is turned off – similar to Google’s smart speaker models. Thanks to the Google Home system link, users can control other smart devices in the home via Sony TVs.

Except for the microLED TV line that costs several billion dong and is mainly launched for communication, Neo QLED QN900A is Samsung’s top series in Vietnam this year. The product has 4 screen sizes of 65 inches, 75 inches, 85 inches and 98 inches with prices from 129 million to 230 million.

Neo QLED is Samsung’s latest display technology with Quantum Mini LED backlighting – 40 times smaller than conventional LEDs. At the same time, the TV uses lenses to disperse the light and fix the LEDs in place, thereby eliminating glare. According to the manufacturer, Neo QLED increases the brightness to 12-bit by 4,096 steps, helping to increase the quality of the HDR experience, the dark areas will be darker and the bright areas will be brighter.

In addition to the expensive Z1 Signature, LG has another line of TVs with the same 8K resolution, NanoCell, which uses LED panels instead of OLED. The product has two sizes, 65 inches and 75 inches, with prices of 79 million and 109 million respectively. This is a product that helps LG compete directly with Samsung’s QLED TV line.

Samsung’s Neo QLED 2021 series is divided into two main series, different in 4K and 8K resolutions. While QN900A 8K has four versions, the 4K series has only 85-inch model, QN85A with a list price of 124 million VND.

Using the same panel, but the QN85A has a lower resolution, the border is a bit thicker than the QN900A. In addition, other equipment such as integrated speaker system is not equal to “elder”.

QNED is a TV with a controversial name from LG that is reminiscent of Samsung’s high-end QLED line. This is also a series that helps LG compete with Samsung Neo QLED in the same price segment. The product uses a mini LED panel, a combination of Quantum Dot and NanoCell technology. 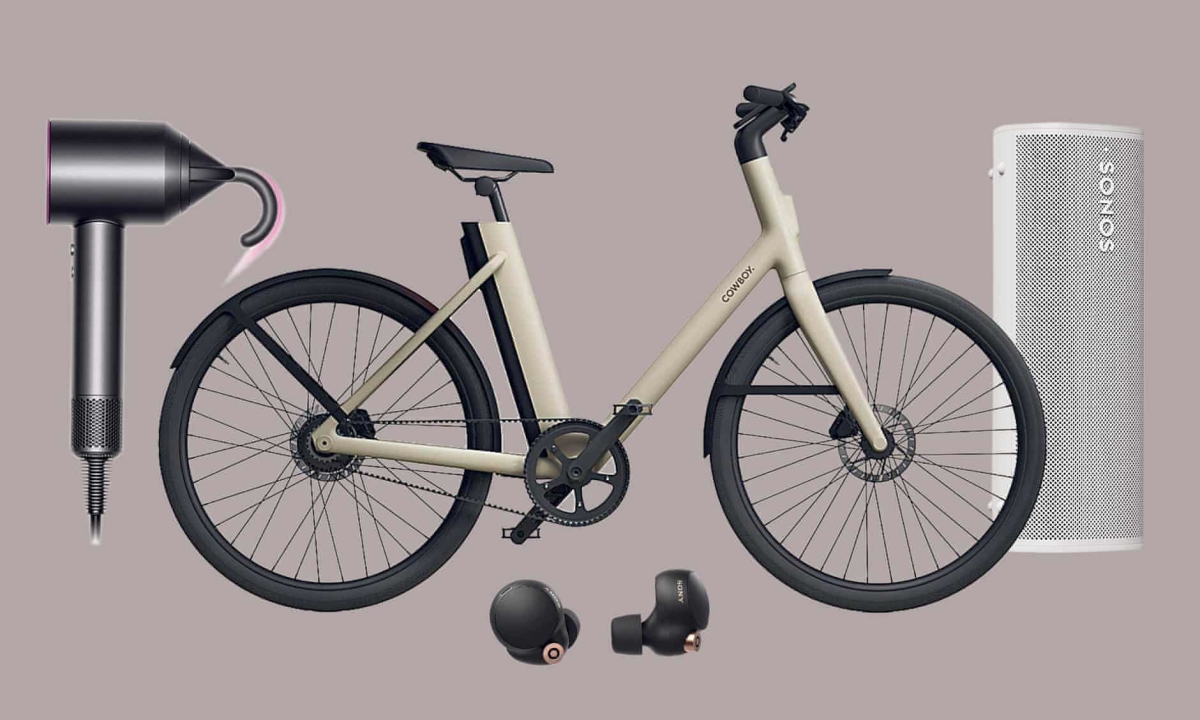 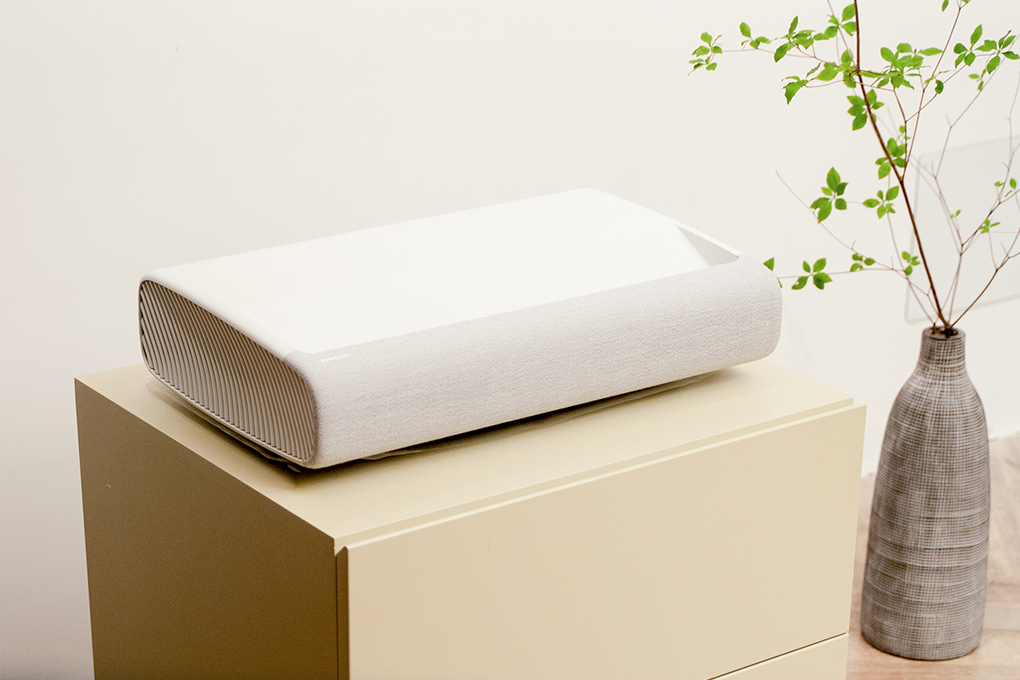