In the sky above the Yellow Sea, a group of experts in the French reconnaissance aircraft constantly scanned the sea surface, looking for signs of prohibited goods heading to North Korea.

They joined an international mission to enforce UN sanctions imposed on Pyongyang. The daily work of these naval specialists is to conduct reconnaissance flights from the US base Futenma in Okinawa, Japan.

Aboard the Falcon 200 reconnaissance aircraft on November 2, the French navy’s six-man crew used radars as well as the ship’s automatic identification system (AIS) to detect any unusual signs. AIS helps provide information about the identity and route of ships at sea.

But their best tool is still visual observation. Two crew members sat by the plane’s window, scanning the ocean surface with binoculars and taking pictures. “We are the eyes of the United Nations in the region,” said officer Guillaume.

Suddenly, the crew went into high alert mode. They discovered a ship with AIS turned off, an action considered suspicious. The pilots immediately changed course, descending twice to just 150 feet above the water to identify the ship’s name, usually inscribed on the stern, and attempt to communicate via radio with its crew. it.

Guillaume said the entire team needed a “friendly and professional response” in the event of suspicious behavior. “In the context of international tensions in the region, the goal is to avoid aggravating the situation. We have to be tough but polite,” he said.

A little further on, the team spotted two other ships standing still, side by side with some suspicious signs: Pumps connecting the larger, seemingly full-load vessel, to the smaller, presumably full vessel. is a merchant ship.

The smaller vessel is “ideal for carrying contraband, but it could also simply be a refueling operation for fishermen,” explained one team member.

After the French reconnaissance crew made contact with the large ship, the crew could not explain why the small ship connected the pump to them.

After suspecting this was an illegal fuel transfer, the French crew was tasked with collecting as much information as possible about the two ships, then sending it to the United Nations for investigation into the violation of the law. Resolutions 2375 and 2397, which prohibit the sale, supply or transportation of natural gas and oil to North Korea. If violated, the owners of two ships can be sued.

A group of French naval officers arrived in Japan from a Polynesian base in the Pacific Ocean in mid-October. French forces have been participating in North Korean surveillance missions since 2018, along with eight other countries, under the control of the French Navy. of the Coordinating Agency, responsible for the implementation of United Nations resolutions.

For France, these missions are a way to enhance Paris’ standing in the region, after announcing its Indo-Pacific defense strategy in 2019.

In addition, the mission that France is pursuing also demonstrates “a concern for the region beyond the priorities in the Indo-Pacific”, said Hugo Decis, an analyst at the International Institute for Strategic Studies. in London, England, commented.

This confirms “France’s ability to coordinate with partners and allies, contributing to France’s prestige as a great power in the Pacific”, Decis said. 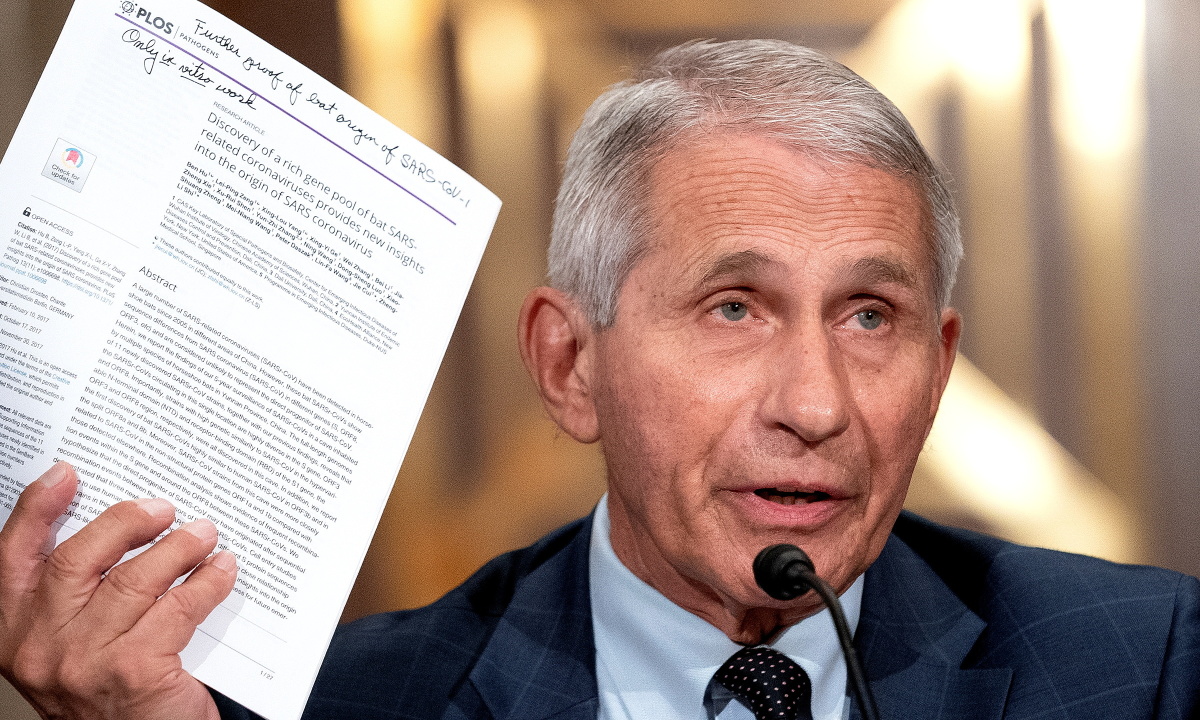 Fauci says vaccines are the most reliable way to fight Omicron