Users can enjoy FPT Play’s content anywhere, while still having the stability of FPT Television when the two units merge.

The merger announcement was issued by FPT Telecom Joint Stock Company (FPT Telecom) in early September 2021, marking the transformation of two famous television services in Vietnam after nearly a decade of development. FPT Play service and FPT Television merged into one, under the common name FPT Play. According to a representative of FPT Telecom, this is not only a merger in terms of names but also benefits for tens of millions of users.

According to a representative of FPT Telecom, with diverse and complete content provided in both services, many users may not clearly feel the difference between these two services in basic viewing needs. However, the difference will be evident in some cases. For example, when watching sports, FPT Play users expect low latency, like when watching FPT Television. Meanwhile, many FPT Television subscribers want to be able to enjoy the content they are watching anywhere, the same way that the FPT Play application is doing.

The merger of IPTV and OTT television of FPT Telecom helps to solve these problems. According to Ms. To Nam Phuong, Deputy General Director of FPT Play, after merging the two services into a single service, users only need to remember the name FPT Play to be able to enjoy “unlimited” content.

This unlimitedness is first reflected in the ability to sync accounts, allowing users to watch together on televisions, computers, smartphones or TV Boxes without being limited by the platform… Example , while watching content on an IPTV account, users can log in to this account on the phone’s OTT application and continue enjoying the content from anywhere. The new service’s MAX package allows login on up to 3 devices, while the VIP package is 5 devices, enough for the needs of the whole family or for those who have multiple devices who want to use it at the same time.

In terms of content, limitations have also been removed when the new FPT Play provides more than 15,000 hours of content including feature films, TV shows and nearly 200 domestic and international TV channels. A series of major, copyrighted sports tournaments such as UEFA, AFC or Bellator MMA… are also continuously updated by the unit. The new FPT Play database also provides online learning applications, home training with professional coaches and online event applications…

According to Ms. To Nam Phuong, with cross-platform development, users’ rights and TV viewing experience will be maximized, while the price is increasingly competitive. The merger of FPT Play is expected to become the leading TV service and content brand in Vietnam, ready to compete with international competitors.

FPT Television uses IPTV technology. Every time a user selects a certain content, the television signal requested by the user will be transmitted on FPT Telecom’s optical cable system, via a set top box to the family’s TV. With a separate content delivery network (CDN) optimized by FPT, this solution helps users to watch television with low latency, high stability, and user requirements such as playback, watching videos according to the needs of users. request… will be fulfilled.

Meanwhile, FPT Play is the name of the OTT television service previously developed by FPT Telecom. The content is distributed through a public CDN and made available to users through the website or application. In the era of mobile devices, FPT Play has become one of the leading OTT TV services in Vietnam, allowing users to easily watch anywhere and from any device. : smart TV, smartphone, tablet or TV Box… Users do not need complicated installation, but only need equipment and an Internet connection.

In Vietnam, FPT Telecom is also one of the few units that both owns the infrastructure for IPTV and still successfully develops OTT television. The event on September 8 marked them as one of the pioneers in merging these two services into one unified service in Vietnam.

You can visit the website fptplay.vn or download the FPT Play app to not miss exciting sports tournaments, movies or attractive entertainment programs. For more information, please contact 19006600. How to set Google as homepage on Firefox 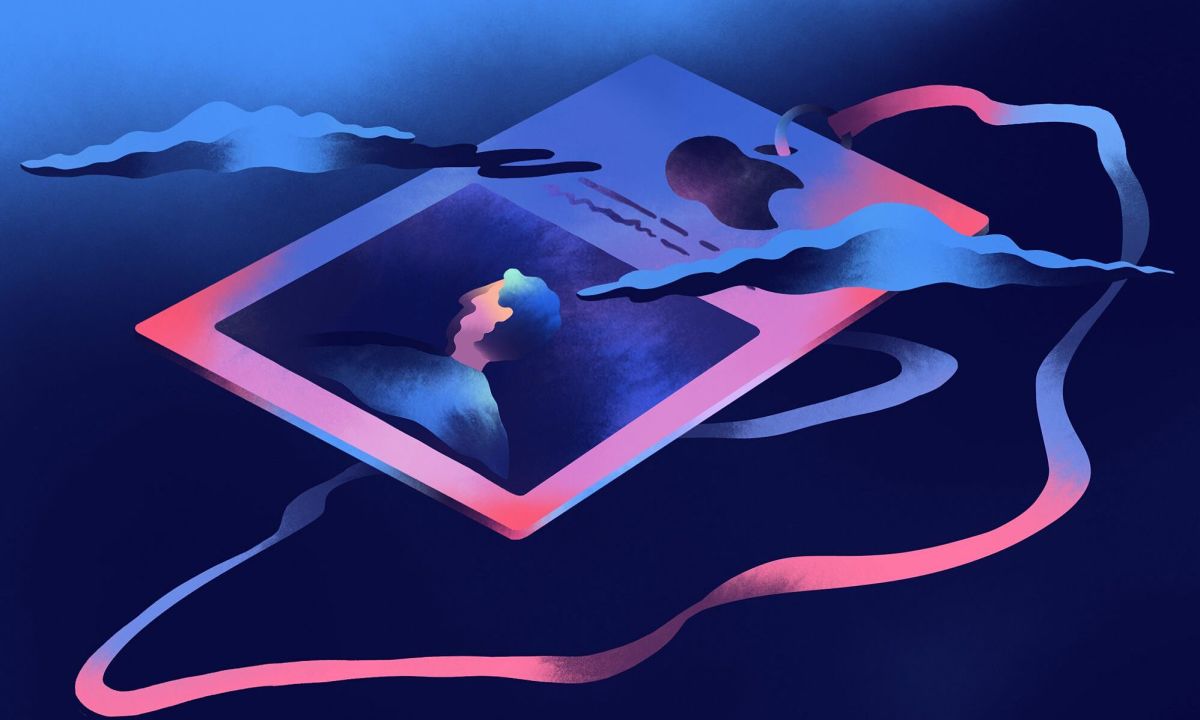 Apple employees helpless in the face of abuse