VinFast and its partner EDF signed a memorandum of understanding to cooperate in installing electric charging stations, specifically designed for electric vehicle owners in France, on November 4.

The signing ceremony between VinFast and the leading French power group Électricité de France (EDF) took place during the business trip of Prime Minister Pham Minh Chinh and a high-ranking Vietnamese delegation in the UK and France.

This agreement will promote the installation and operation of electric vehicle infrastructure such as charging stations and related services in France. VinFast also designs special incentives for its electric car owners in the future, contributing to promoting the trend of using electric cars in France and Europe.

EDF’s Director of Electronic Transport Olivier Dubois said that the global transition from petrol to electric vehicles requires the participation of the entire ecosystem, including the support of VinFast. “Cooperation with VinFast is a strong signal to promote the long-term deployment of zero-emission vehicles in France and Europe,” said Olivier Dubois at the event. “The partnership agreement will meet users’ expectations by providing charging incentives and services related to electric vehicles.”

The cooperation with EDF is also part of VinFast’s strategy to become a global electric car company. This is an important milestone for the Vietnamese automaker in terms of strategic investments, research and development activities, and cooperation with big names around the world.

Previously, VinFast announced that it would attend the 2021 Los Angeles Auto Show in November 2021, officially entering the US market. At this exhibition, VinFast will launch two electric SUV models VF e35 and VF e36 in the D and E segments, expected to receive orders in the first half of 2022. These electric SUVs will also be introduced in the European market. Europe in the first half of 2022.

EDF is one of Europe’s largest renewable energy and electricity producers. The company is developing a strategy to partner with businesses for sustainable growth and climate protection. 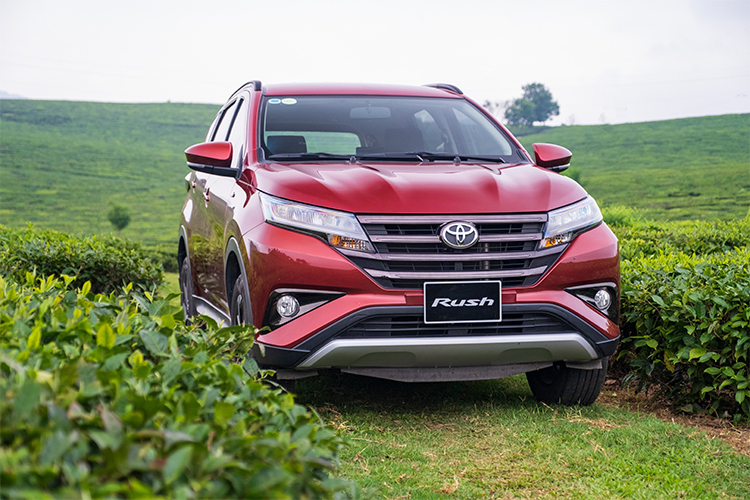