The dogs, cats… will be kept in a cage in a separate compartment, close to the place where the checked baggage is stored.

Djsugue, an international airport employee in Vancouver, Canada has revealed the “behind-the-scenes” where the animals are kept by passengers while on the plane. His idea was made after receiving a question from a reader on Tiktok: “Can you tell us where to put the dog’s cage? I want to bring my dog ​​on the plane but I’m still scared”.

Djsugue responded to this request by posting a video of the passenger’s pet being placed in a cage, in the luggage compartment. This video has received nearly 7 million views since it was posted. Many people say that they worry a lot when they think about how scared their dog is when locked in a dark, unfamiliar place.

However, many said that the guests were too scared. The animals are all carefully taken care of when brought on board. “I find it strange that people are worried. I myself work in this department and I know the place to put pets is at the front of the plane. It is pressurized, heated and the lights are always on. The astronauts. The crew makes sure they’re safe.”

Djsugue also later explained that many airlines have a policy of keeping two dogs in the same cage, so they have friends. Some companies put two dog cages opposite each other. A few will accept dogs in the passenger cabin, provided that these are therapy dogs, which have a calming effect on passengers suffering from mental illness. Lufthansa, KLM and TUI allow regular dogs in the cabin, but limit the size of the animal.

Another video of Djsugue also attracting the attention of readers with more than 13 million views, is the image of checked baggage being loaded on the plane. Many people compliment this as an interesting topic because it helps them have a clearer view of the process of their suitcase being loaded onto the plane. 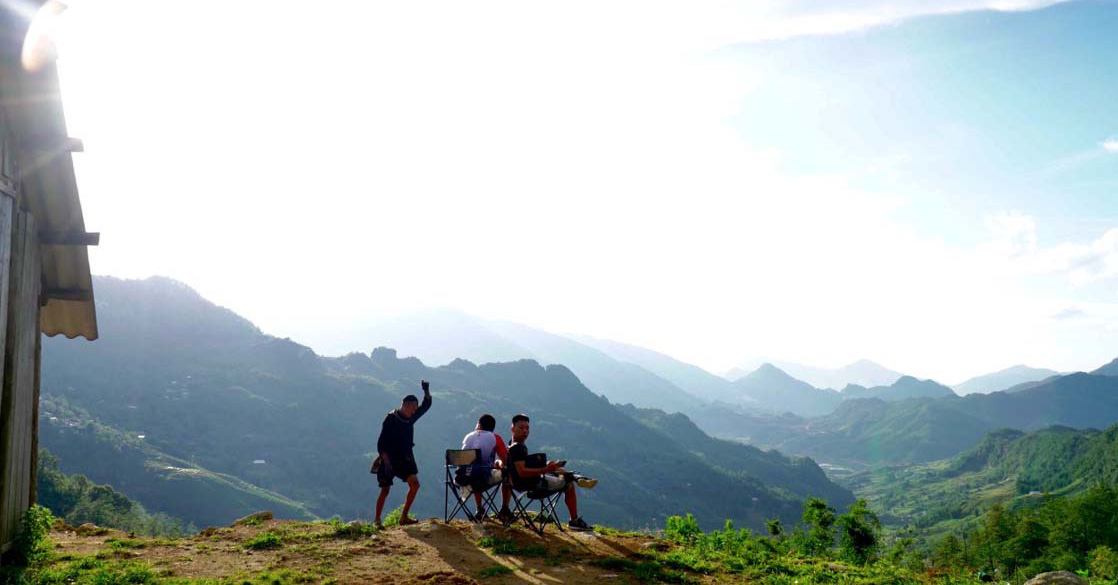 Lost in the Clouds of the Deep Sorrow 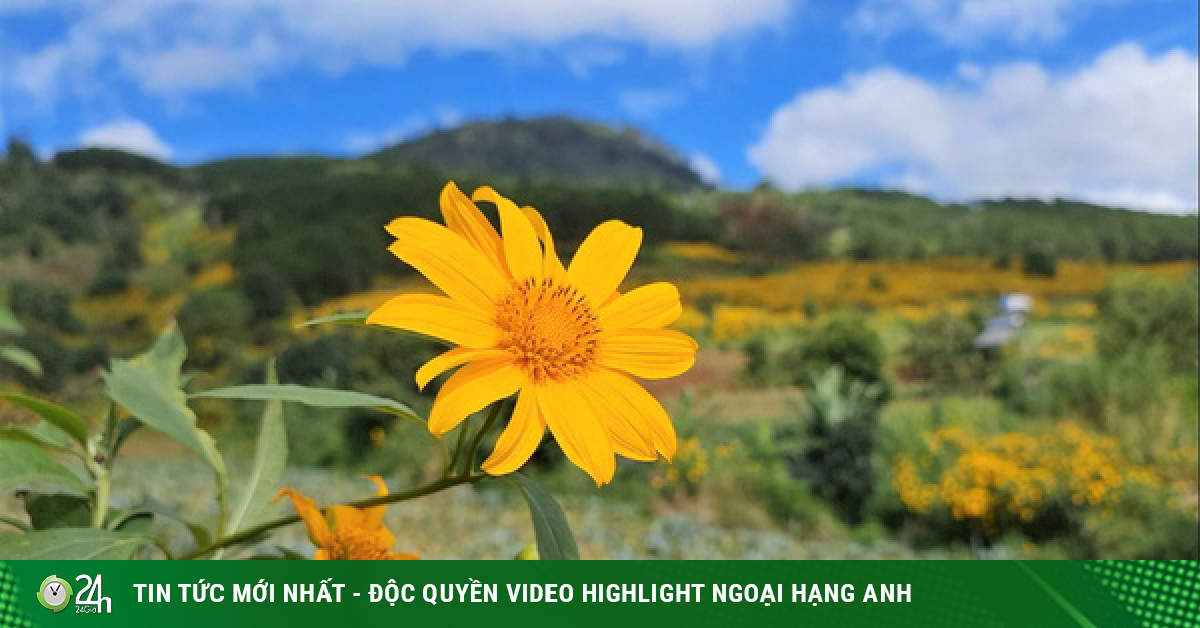 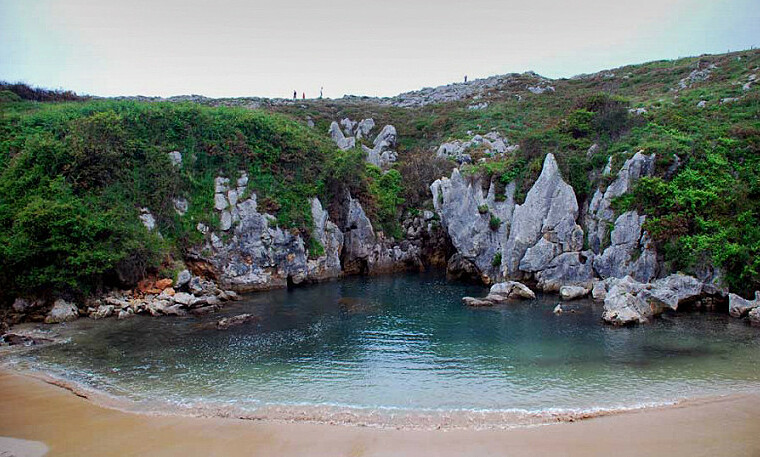 The shortest beach in the world