BrotherCoach Claudio Ranieri was disgruntled when Arsenal players did not return the ball to Watford but organized an attack and scored the only goal in the 11th round of the Premier League on November 7.

Arsenal beat Watford through Emile Smith Rowe’s low shot from just outside the box 56 minutes into the match. And controversy arose around this situation.

Initially, Danny Rose kicked the ball out of the way so that the medical staff could take care of Ozan Tufan, when his teammate was hurt after a collision with Albert Sambi Lokonga. Arsenal then threw in and organized the attack as usual, instead of returning the ball to Watford. While stopping, Ismaila Sarr disputed with Ainsley Maitland-Niles and fell in front of the Watford penalty area. But the referee still let the game continue, and Smith Rowe took advantage of the opportunity to shoot into the far corner, opening the score for the home team.

VAR stepped in to review Maitland-Niles and Sarr’s collision, but confirmed the goal was valid.

After the game, Ranieri expressed frustration, complaining for a long time when his colleague Mikel Arteta approached to shake hands. The Arsenal manager almost just listened.

During the press conference, Ranieri said: “We took the initiative to get the ball off the pitch. We all expected Arsenal to return the ball. Sissoko and Rose claimed it but it didn’t. The situation after that was also strange. Kiko Femenia headed home a cross. Sarr picked up the ball, and in my opinion he was clearly fouled by Maitland-Niles. But no whistle blew and then Arsenal scored.”

Regarding the controversy with Arteta, the Italian coach replied: “Our relationship is fine. I told him that Watford is not respected when they take the ball off the field. I just say Watford cannot. respect on that ball, that’s all.”

Former player Jamie Redknapp shares his views with Ranieri. He commented on Sky Sports: “Arsenal is not so beautiful anymore. Rose can put the ball up, but he sees his teammates lying on the field, and kicks out. Normally, in such a situation, Arsenal will return the ball to Watford. That’s the spirit. “But they don’t do that. They decided to organize attack, and you can see the Watford players are not happy. I think Maitland-Niles also fouled Sarr before Arsenal scored. If it was Ranieri. , you will also be angry”.

Coach Areta affirmed: “I have to protect my players and my club. We always play honestly. In some situations we are still naive. If Ranieri is upset about that ball, I am successful. We’re really sorry, but we didn’t mean to.”

Defeating Watford, Arsenal extended their unbeaten streak to 10 matches, and rose to fifth in the Premier League with 20 points – three points above Man Utd and two points behind Liverpool. 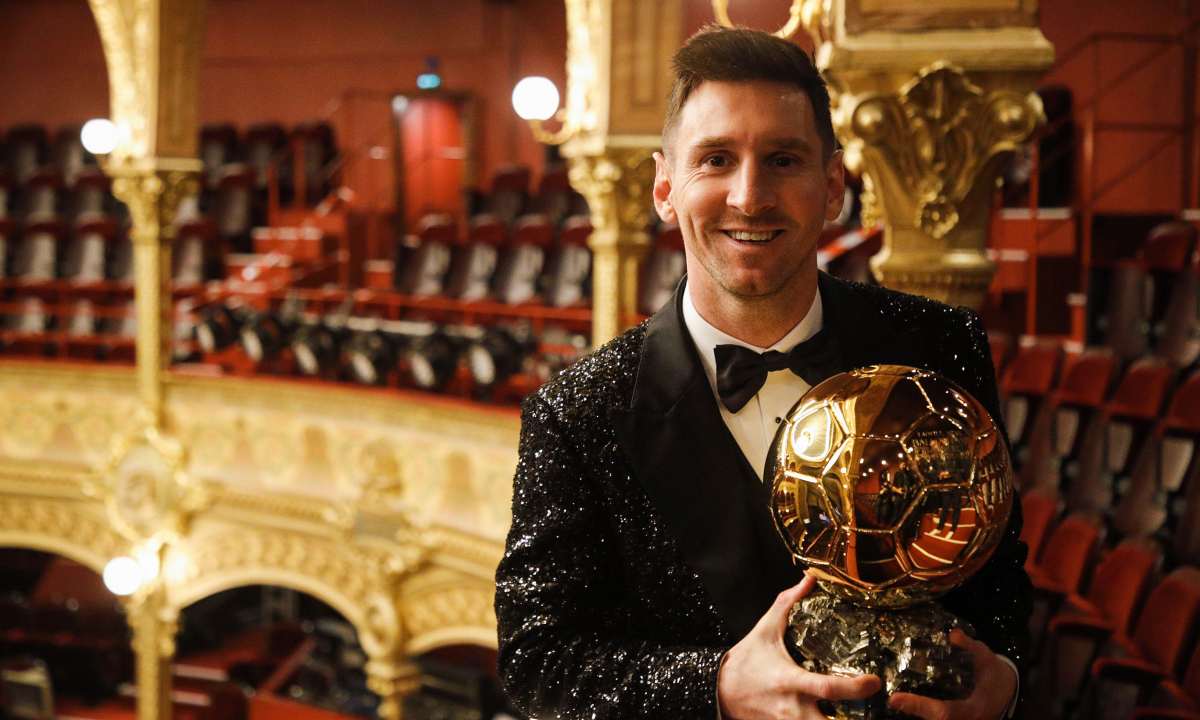 Messi: ‘Now I can enjoy the Ballon d’Or’