‘Selling souls’ refers to young people who accept to do everything from abstaining from spending, delaying marriage or quitting their job… to buy a house.

After the age of 20, Lee Jung-Min found it impossible to continue renting a house. Seeing house prices in Seoul skyrocket, he decided to borrow money from his parents to buy a house.

After a few years as an office worker, Lee has saved 50 million won (nearly 1 billion dong). He plans to borrow another 160 million won (VND 3 billion) from his parents and applies for a bank loan. In January of this year, Lee bought a 66-square-meter apartment in Geumcheon-gu district, Seoul, a 30-minute drive from the company, with a prepayment of 240 million won (4.6 billion VND).

More and more young Koreans are eager to buy a house like Lee Jung-Min. According to the Korea Real Estate Assessment Board (KAB), the desire to buy a home among young Koreans has peaked in the last 9 years.

South Korean house prices recently increased by 60%. The average home price is about 16 times the annual income of a middle-class family. This is also the reason young people like Lee Jung-Min start researching the market and finding ways to save. Worried that house prices will continue to rise, they panic, looking for ways to buy a house. In Korea, people use the phrase “semi-soul” to refer to these people.

Lee Jong-Hoon, 36 years old, is also a “soul seller”. Last year, with nine months left on his lease, he was eager to buy a house. He and his wife combined the money they had together with loans and support from their parents, and soon they bought a 59-square-meter apartment in Mullae-dong, Seoul.

Baek Seung-Min, 35, even wanted to buy a house so much that he asked his wife to quit her nursing job with a salary of 58 million won a year, when Covid-19 first swept through Korea. At that time, the government introduced a series of policies to control house prices and give incentives to low-income couples. Baek Seung-Min is a designer, his annual income is relatively good, so his wife has to sacrifice.

According to the regulations of the Ministry of Land, Infrastructure and Transport of Korea, the average monthly income of a family of two must be under 6.67 million won, the marriage period is less than 7 years to enjoy the “discount” special discount” when buying a house.

But Baek Seung-Min still can’t afford a house in Seoul. With no other choice, the couple went to Incheon, a two-hour drive west of Seoul.

Like Beak, some couples don’t hesitate to give up their jobs or postpone the wedding in order to get favorable housing or commercial loans.

Seo-woo Eun, 31 years old, loved her boyfriend for many years but did not register her marriage. This girl believes that two people who split up and register to buy a cheap house will be faster than one. “It’s very difficult to find a suitable home in Seoul. We can only do so and wait,” she said.

According to the Korea Statistics Office’s Family Financial Welfare Survey, the average debt of Korean households in their 30s is 182 million won, up 13.1% from 2019. In 2021, Many young people in this country have experienced “panic buying” due to high housing prices.

Kyodo News reported in June that many homeowners even increased the price by 10 million won before the official contract signing date. If the buyer does not accept, the owner will cancel the previous agreement. This directly led to an increase in “panic buying”.

“If you don’t buy a house now, you’ll be evicted from Seoul,” many “soul sellers” in their 30s left similar words on social media. They are eager to stay in Seoul, worried that house prices will rise to a new high when they wake up the next morning.

According to statistics from the National Bank of Korea, the average apartment price in Seoul has doubled in July this year, with an average of 1.1 billion won (VND 20.6 billion) per apartment.

The rapidly growing economy makes the Seoul metropolitan area, which accounts for only 0.6 percent of South Korea’s total area, housing nearly half of the country’s population. This is the center of political economy with leading universities and enterprises in Korea, is the “opportunity and dream” of young people. They come from other places, hoping to buy a house to stay in the city and become “new Seoulites”.

Since Covid-19 happened, the regulations of the Korean financial market have also fueled the fire of housing prices.

With housing prices skyrocketing and rents skyrocketing, young people with nowhere to go are forced to turn to “borrowers” to buy houses.

There are also some young people who have chosen to give up buying a house. Seo Dong-Wook, 27, complained, “The house is too expensive, even if I work hard for 10 years, I can’t afford it.” Instead of saving 1.5 billion won by living a very frugal lifestyle, he bought a house in his hometown, Incheon Province.

Also in this year, when housing prices skyrocketed, some young people started investing in real estate. According to statistics, from January to May 2021, the rate of buying new houses for investment purposes has increased 10 times compared to the same period last year.

Seoul National University economics professor Dong Hyun-Ahn said that in the past, there were many options for Koreans to improve their social status. But now if you do not graduate from a good university and have a good degree, it is very difficult to get a job and you have to work in a large corporation to have enough money to buy a house.

2 in 1 home of the owner is a teacher Give each other a separate path 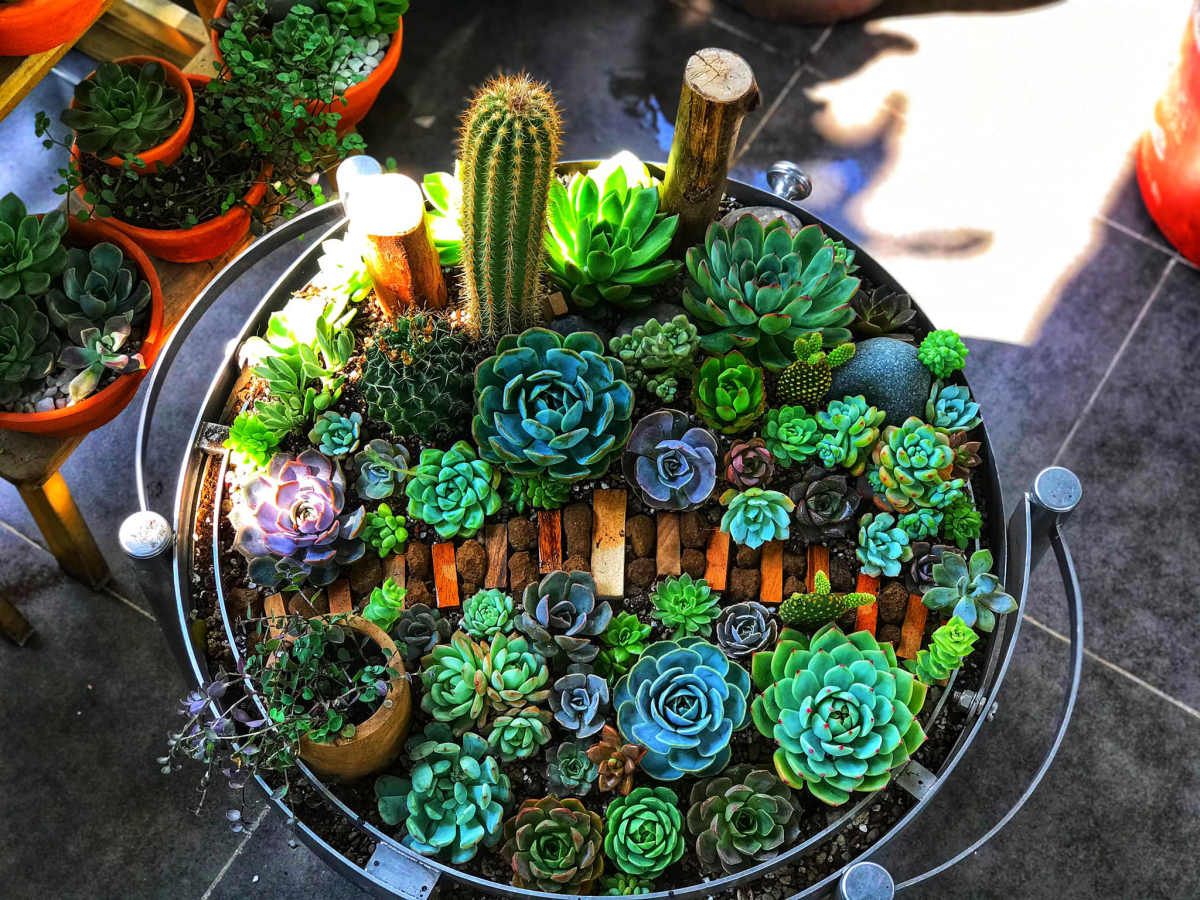