Lam DongThanh lost his mother when he was just one year old. When my grandfather died, I only had my grandmother, but the accident on 2/11 took my last support.

“Where are your relatives? I want to see grandma,” Tran Trong Thanh, 10 years old, asked his cousin when he just woke up from surgery on the afternoon of November 2. Mr. Nguyen Van Hung only dared to remind him to rest. Due to the effect of the anesthetic, the boy fell asleep.

That morning, Thanh was driven to the church by her grandmother. While going downhill, due to the weak steering wheel, Grandmother Thanh rushed down the roadside sewer. The two grandparents were taken to the emergency room at Dam Rong District Hospital, Lam Dong province. The 10-year-old boy suffered a contusion of his liver, kidney and internal bleeding, but his grandmother did not survive.

“Two cars left at the same hospital. One car took the boy to the provincial hospital, the other took her home for burial,” Mr. Hung said.

After many hours of surgery, Thanh passed the critical condition. About 120 km from the place of treatment, a two-room house in Da Rsal commune, Dam Rong district has set up a theater to prepare for the funeral of 58-year-old Nguyen Thi Phuc.

“He was only 10 years old, but he had to endure so much pain,” said Ms. Le Thi Hang, Thanh’s homeroom teacher.

Phuc and her husband gave birth to four children, Thanh’s mother is the oldest but foolish sister. Thanh is the result of one time her mother was abused by a bad guy. My mother died in a fall in a pond. Thanh became an orphan when he was just one year old. Grandparents become parents.

In 2017, the second uncle died from an electric shock while fishing. A year later, his grandfather died of illness. Since then, I have lived with my grandmother and the third boy is mute and mentally retarded. The youngest aunt is married far away, has difficult circumstances, rarely comes home.

With no farm at home, in order to have money to support her grandchildren and son, the 58-year-old woman takes on everything from washing dishes for hire to selling fruit, earning several tens of thousands of dollars a day.

“Poor Mrs. Phuc’s house is famous in the commune”, Ms. Hang sighed. A few years ago, the family’s dilapidated house was helped to build a new one, but inside it was empty, the most valuable item was an old rice cooker.

Mr. Le Van Ru, head of Tan Tien village, Da Rsal commune added, Mrs. Phuc’s family has a very difficult situation. Since her husband’s death, Ms. Phuc has become the mainstay of the house. The economy was difficult, the family used to think about sending Thanh down to the convent to live and study better, but the boy asked to stay because he didn’t want to be away from his grandmother and friends.

Ten years old, Thanh is very understanding. After school, the boy helps his grandmother cook and clean the house. Fearing her heartbreak, the boy never mentioned his parents. “It just wants to grow up quickly to make a lot of money to support her,” Hung said.

From grade 1 to grade 4, Thanh walks to school. On rainy days, every meal I go to class, my limbs are covered with mud. Earlier this year, when an acquaintance gave her an old electric bicycle, Mrs. Phuc let her grandson go to school, while I walked to the rented place.

His academic performance is at an average level, but Thanh is assessed by his teachers as having good morals, being obedient and rarely absent from school. At the beginning of the new school year, Ms. Hang offered to donate clothes and school supplies, but she said she “left the portion for other friends because I was given clothes and books”, Ms. Hang said.

Knowing that Mrs. Phuc had died after falling from a car, the neighbors in the neighborhood shook their heads, worried about the 10-year-old boy. His uncle had a dumbfounded look, and could only bow his head when a visitor came to visit. Now he is an orphan like his 10-year-old nephew.

“Relatives live in all the villages, but they all belong to poor, near-poor households. Their houses are shackled, the economy is difficult, and they can’t expect anyone to cling to,” said Mr. Ru, the village head. The annexation government called for setting up a savings book to help Thanh pay for his life.

On the afternoon of November 4, Thanh was more awake, his face slightly frowning every time he moved because the incision had not yet healed. This is the first time since I was born, I was seriously injured, but my grandmother was not there to comfort me. Every time I wake up, I think of her.

“Waiting for a few more days when Thanh’s health is stable, I must say, how can I hide it forever,” Hung sighed. 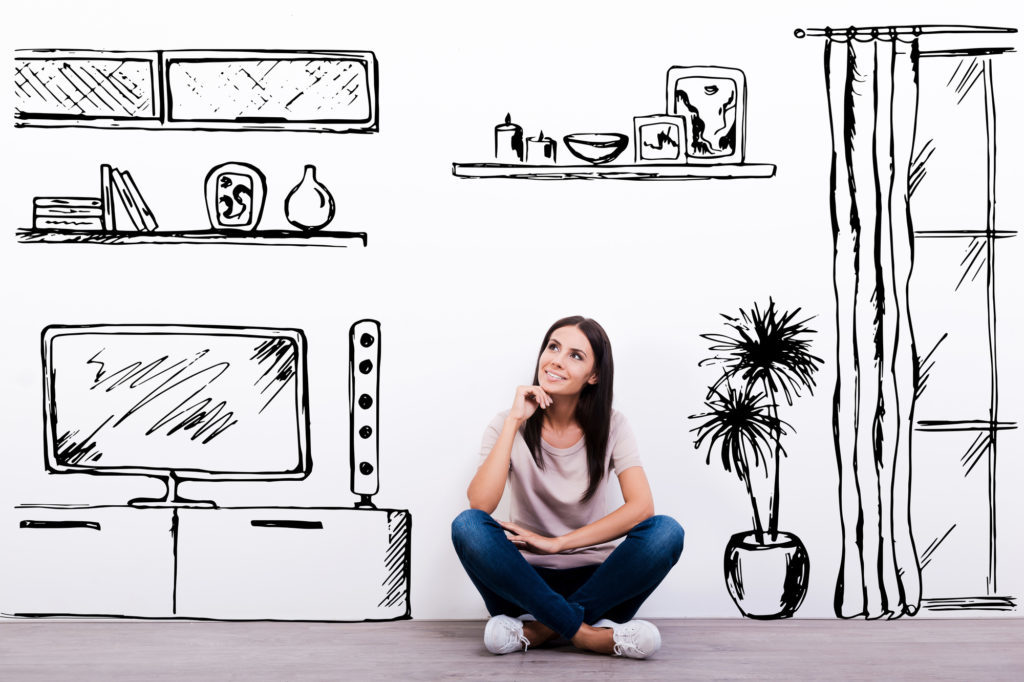 4 mistakes to avoid when decorating a new home 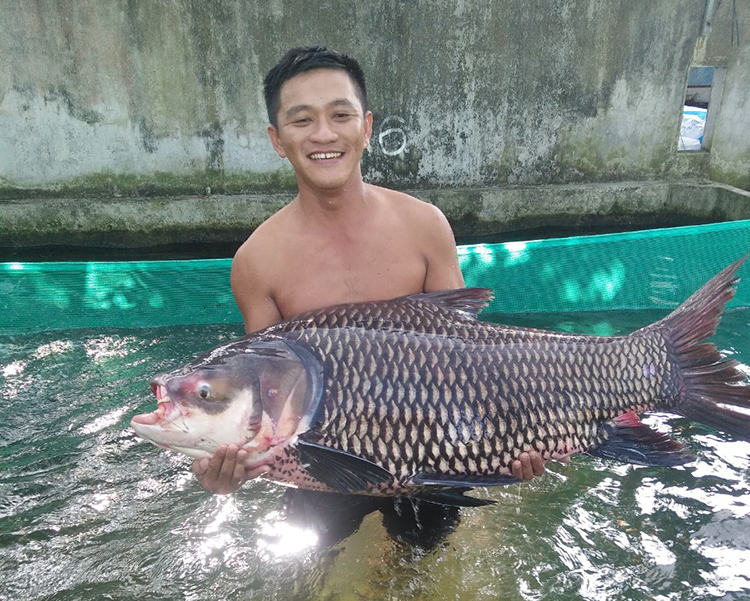 Making billions of money from raising ‘terrible’ and rare fish 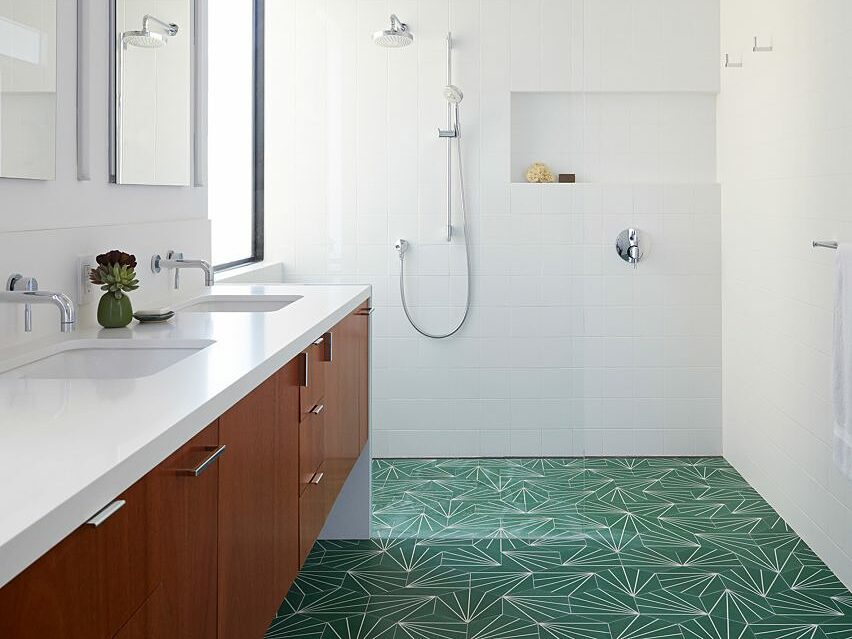 Bathroom model suggestions for people who like green color