The Chinese military announced it was sending combat patrols near Taiwan, after condemning six US congressmen’s surprise visit to the island.

“The combat readiness patrol in the direction of the Taiwan Strait was organized in response to the serious wrongdoings and words of some countries involved in the Taiwan issue, as well as the activities of the armed forces. claim independence on the island,” the Chinese Ministry of National Defense issued a statement yesterday, seemingly referring to the incident of six US congressmen who suddenly flew a plane to Taiwan.

The Chinese military added that the patrol was a test of the ability to synergize between multiple forces.

Taiwanese media reported that 4 US senators and 2 congressmen, along with 7 aides, departed from the Philippines by C-40A military transport and landed at Taipei Songshan airport on Taiwan island on the evening of 9. /11.

“The schedule for the visit to Taiwan by the US congressional group is arranged by the American Institute in Taiwan (AIT). We are providing the necessary administrative support and coordinating with the Epidemic Command Center on measures. measures to prevent Covid-19,” Taiwan’s foreign affairs agency announced.

Taiwan’s leadership office and AIT, the US representative on the island, would not comment on the report. Pentagon spokesman John Kirby, who did not provide the identity of those on board, said it was the second time that a military plane had brought a US congressman to the island this year. “That’s normal,” he said.

China’s Defense Ministry denounced the visit as a “brutal interference in China’s internal affairs”. “We would like to seriously warn the US side to immediately stop its provocative acts and stop all acts of sabotage that will escalate tensions in the Taiwan Strait,” said Chinese Defense Ministry spokesman Tan Ke. Phi said.

China has always considered Taiwan as a province awaiting reunification and vowed to use force if necessary. Recently, the Chinese military has continuously increased military pressure on Taiwan by traditional and non-traditional means. In addition to flights close to the island with a record number of aircraft, the Chinese military also conducted many landing exercises to occupy the coast near Taiwan.

China has repeatedly warned the US not to send officials to Taiwan or make official contact with the island. In June, a three-hour visit to Taiwan by three US senators angered Beijing, warning of dire consequences for both Washington and Taipei. 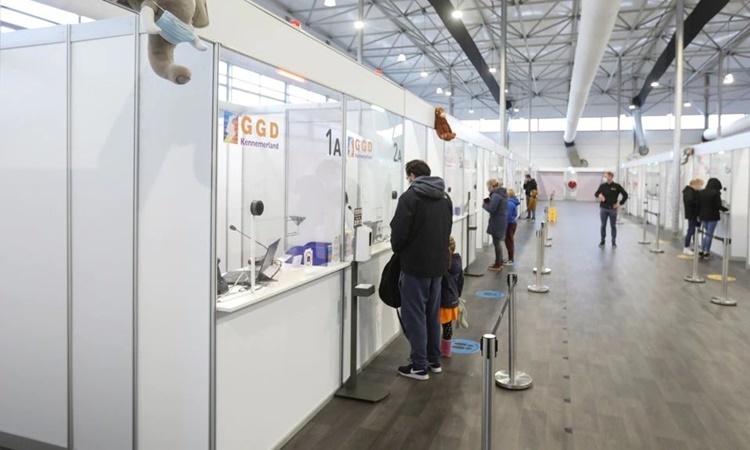 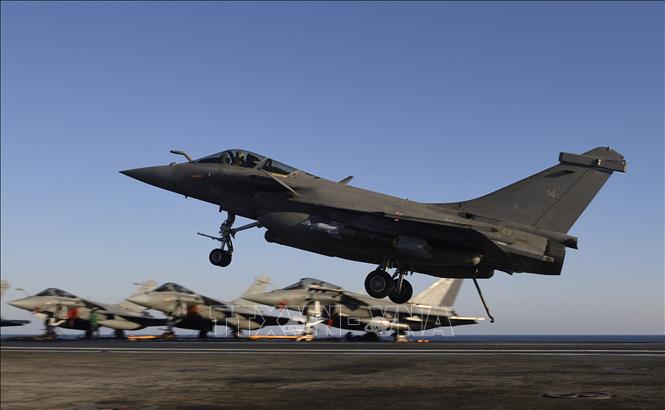