Facebook, Messenger and Instagram had problems for about 3 hours, making many people unable to text at dawn on November 4.

This situation started happening around 1am this morning Vietnam time, mostly affecting the messaging feature on the web platform and Meta’s applications, such as Instagram, Messenger.

When accessing Messenger, the application “rotates” continuously and does not display any messages. Users also cannot view old messages or send messages. “I thought the phone was laggy, but closing the app and reopening it didn’t work. I went online to see that many people had the same problem,” said Bao Chau, a user in Hanoi.

A similar situation occurs on Instagram’s messaging feature. In addition, many people also said that the message board could not be downloaded on this application.

On the issue tracking tool Downdetector, error reports on all three social networks of Meta, the new name of the Facebook company, spiked from 1am and about 2 hours later showed no signs of decreasing. The reflections come from many regions of the world, including Vietnam, the US, and Europe. About 50% reflect the problem of application errors and not being able to send messages.

On Twitter, many people used the hashtag #Instagramdown to complain about the problem. Alexandru Voica, Meta Communications Manager, also uses this hashtag to confirm the status of the social network.

“We’ve noticed some people are having trouble accessing Messenger, Workplace Chat and Instagram DM. We’re working to get things back to normal as quickly as possible and apologize for any inconvenience. which,” wrote Alexandru.

This is the first time social networking services have experienced problems since Facebook restructured and changed its name to Meta, but the third time in less than a month. At the beginning of October, Facebook had two “network failures”, including a serious incident on October 5, causing all services to be interrupted for about 6 hours. Facebook then admitted that a mistake when changing the router configuration was the cause of the problem.

How to register V160K Viettel to receive 2GB/day

How to update personal information on Dicamon 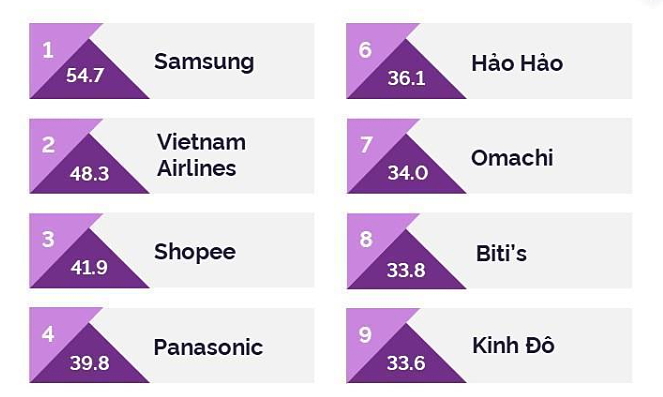 Samsung is at the top of the best brands in Vietnam