PeruThe family in Lima bought an animal they thought was a puppy, but later discovered it was a fox when it ate chickens and ducks around.

The Soleto family bought Run Run from a small store in Lima in May, Reuters on 6/11 reported. At first, the animal resembles a playful, friendly and energetic puppy.

When Run Run grew, the Soleto family began to suspect whether this was a dog because it chased the neighbor’s chickens and ducks to kill or eat, making the people in the neighborhood very angry. The bushy tail, pointed ears and small face became more and more obvious as Run Run grew.

The family later realizes Run Run is an Andean fox, not a dog. Before they could decide what to do, the animal ran away from the house.

“We thought it was a purebred puppy,” said Maribel Sotelo, adding that her son bought the animal for $16 about six months ago. One woman complained to her family that it had eaten three large guinea pigs and that Maribel had to pay them back.

Officials from Peru’s National Wildlife and Forestry Service (SERFOR) are looking for the fox to be transferred to a wildlife center.

“The wildlife trade has consequences like this,” says Walter Silva, veterinarian and wildlife expert at SERFOR. “They kill the parents and sell the young on the black market.”

SERFOR has more than 125 confiscated wild animals illegally owned by people this year. In Peru, illegal wildlife trade carries a penalty of three to five years in prison.

Britain became the bright spot of Covid-19 in Europe

Ukraine’s President is ready for dialogue with Russia 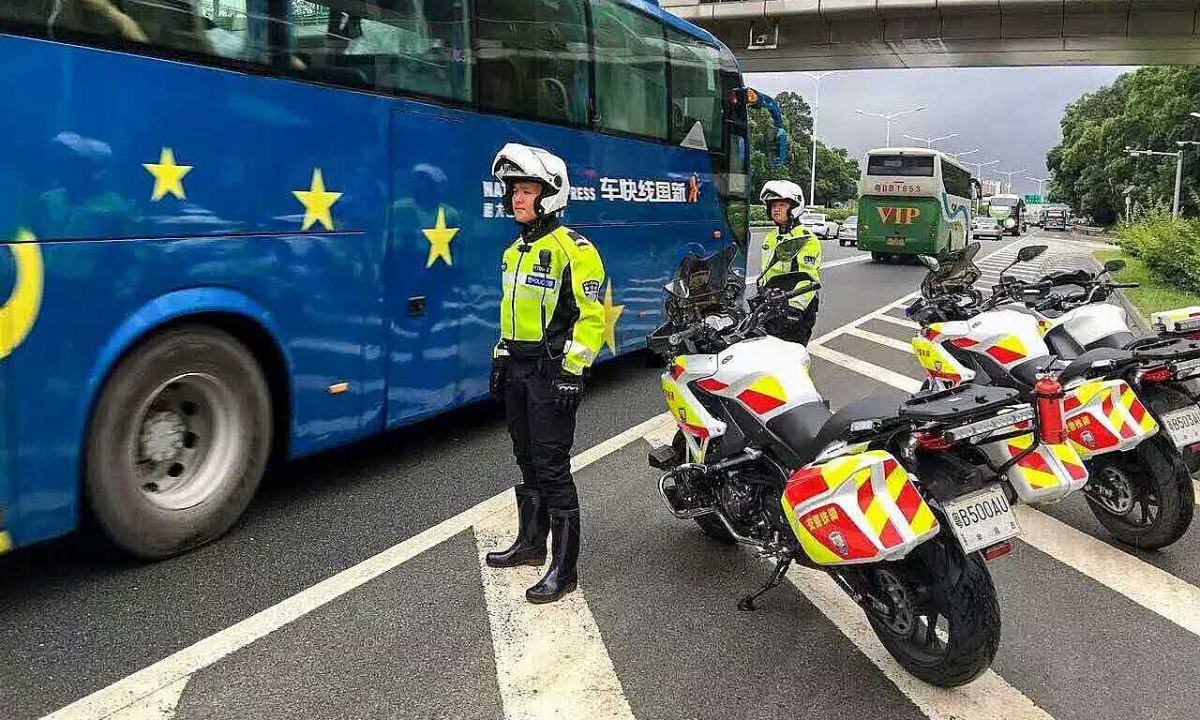 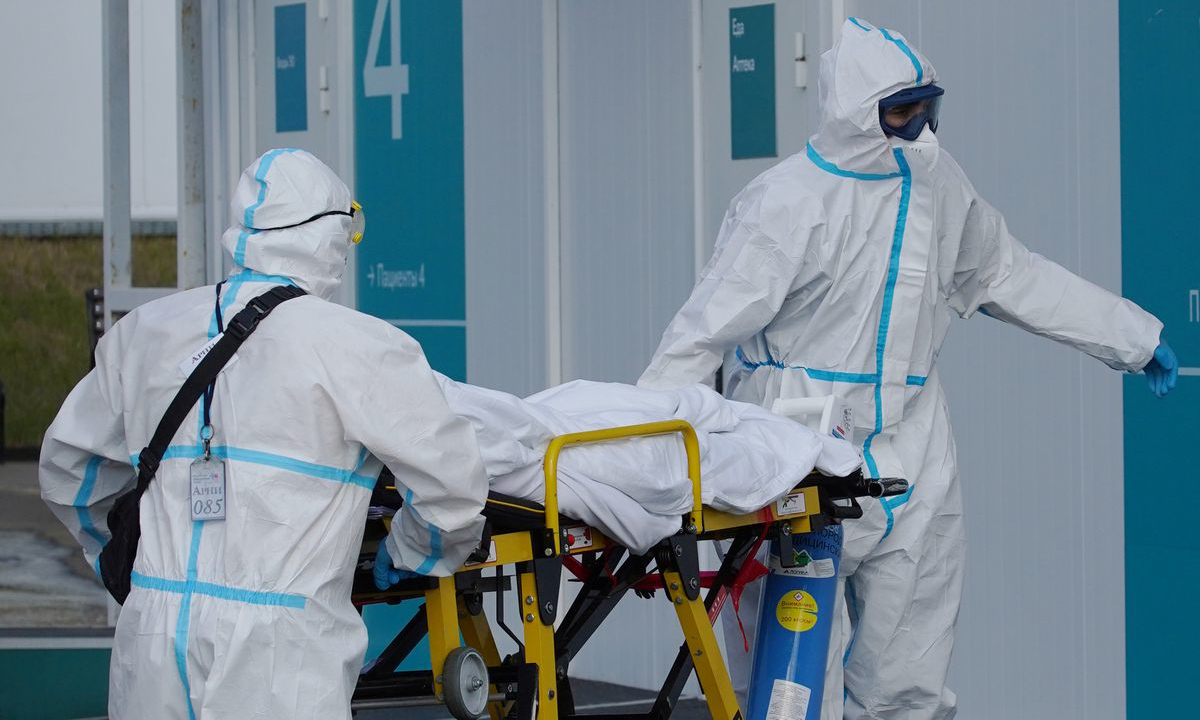