Attendees of the Astroworld concert called it a “death trap”, when crowds got stuck between barricades, leading to a stampede and eight deaths.

“They fainted, fell to the ground and were basically trampled. There was no one to pick them up. There were too many spectators at the festival, while the way the barriers were erected kept people trapped. Here’s one. death trap,” said Billy Nasser, one of the audience at the Astroworld music festival held on November 5 in Houston, Texas, USA.

Other viewers also described the disaster as being counted down to rapper Travis Scott’s performance. As soon as the performance began, screams for help were drowned out by the music, as hundreds of people rushed towards the stage, where Scott was performing.

“It made for a tragic night. The crowd started to pour toward the front of the stage, causing panic,” Houston Fire Department Superintendent Samuel Pena said. The stampede left eight people dead and dozens injured. Among the seriously injured victims is a 9-year-old boy who is still in a coma and two are in critical condition. The US is conducting at least two investigations related to the event.

As of November 8, at least 18 lawsuits related to the Astroworld concert have been filed in court in the state of Texas. Rapper Scott is the defendant in most cases, while his agency Live Nation Entertainment is also named in 17 of the lawsuits.

“The injuries have severely affected the plaintiff’s physical and mental health. Some of the harm is permanent and will linger with the plaintiff for a long time in the future, if not a lifetime,” one in the complaints raised in question.

Scott canceled another music event scheduled to be held this weekend, and expressed regret over the incident at Astroworld. “I am completely broken by what happened last night and send my prayers to the families, as well as all those affected by the incident at Astroworld festival,” the male rapper wrote on Twitter on November 6. Scott will pay all funeral expenses for those who died. 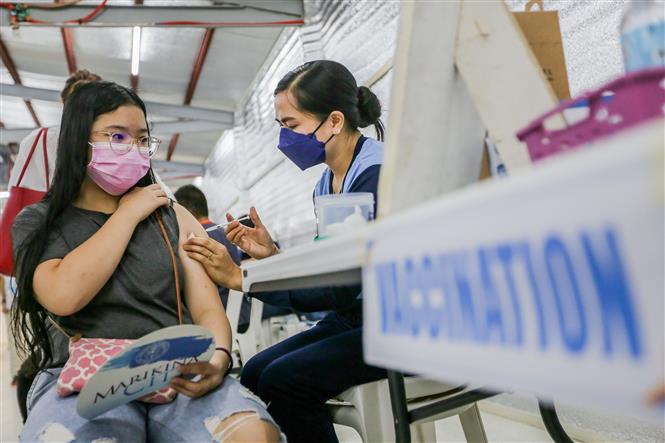 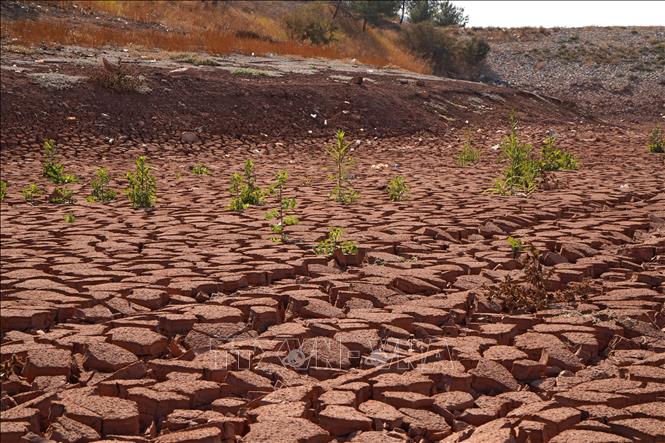 Healthy soil for a sustainable future

Fauci’s office was terrorized by phone because of fake news