The director of the Bradken steel plant admitted to falsifying test results of steel used to build US submarines for more than 30 years.

The US Department of Justice said today that Elaine Thomas, a former director of metallurgy at the Bradken steel plant, pleaded guilty to falsifying test results for strength and durability of steel structures used in submarine construction. Thomas admitted to committing fraud in the period 1985-2017, approving certificates for batches of poor quality steel that did not meet testing standards.

Bradken, a subsidiary of Japan’s Hitachi Engineering, is a key supplier of high-elastic steel structures to General Dynamics and Huntington Ingalls Industries for the construction of submarine hulls. Investigation revealed that half of the steel supplied by Bradken to these corporations did not meet the test standards.

“Thomas falsified the results to conceal the fact that the structural steel failed to pass the test. More than 240 batches of poor-quality steel were approved, representing a significant proportion of the components produced by Bradken for navy,” the US Department of Justice’s statement read.

Prosecutors allege Bradken management was unaware of the fraud until a lab employee in May 2017 discovered that the company’s records contained numerous inaccuracies, such as test results. content has been changed.

“Thomas’s wrongdoing caused the main contractors to install substandard components. These submarines were then received by the US Navy and put into service, pushing troops and naval operations. put in jeopardy,” the US government’s lawsuit against Thomas reads.

The Pentagon has not commented on Thomas’ trial, while the Justice Department insists that the US Navy “is taking radical measures to ensure the safety of the operation of the affected submarines”, adding that This will increase operating and maintenance costs.

The Pentagon received dozens of submarines between 1985 and 2017, of which about 40 are still in service. It is not clear how many of these submarines use substandard steel products manufactured by Bradken.

Thomas told investigators that she relied on her “mechanical sense” when changing the results of quality tests for steel structure for submarines. She once criticized a test performed at -73 degrees Celsius on land, calling it a “stupid claim” because nothing works at this temperature under the sea. 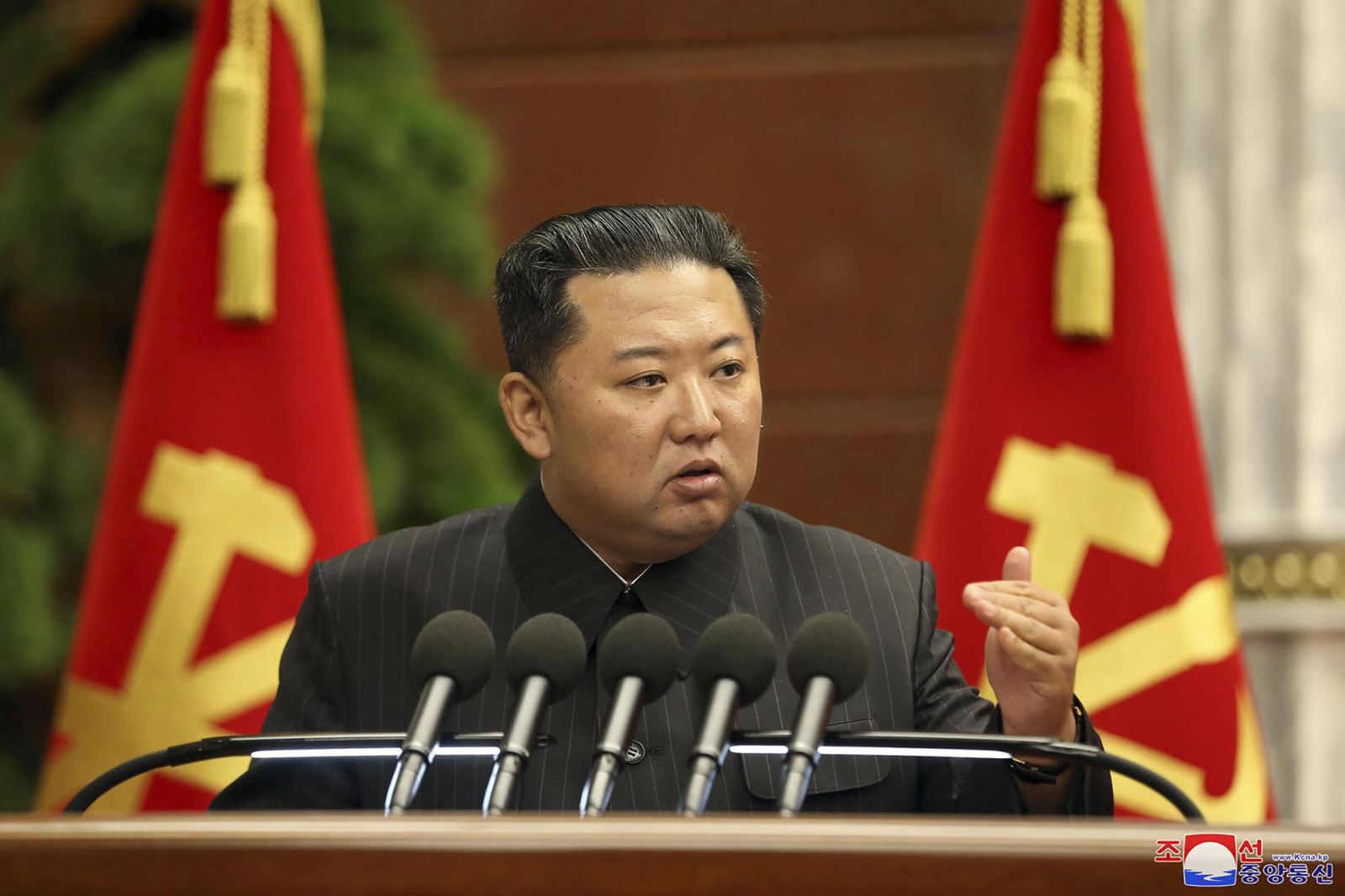 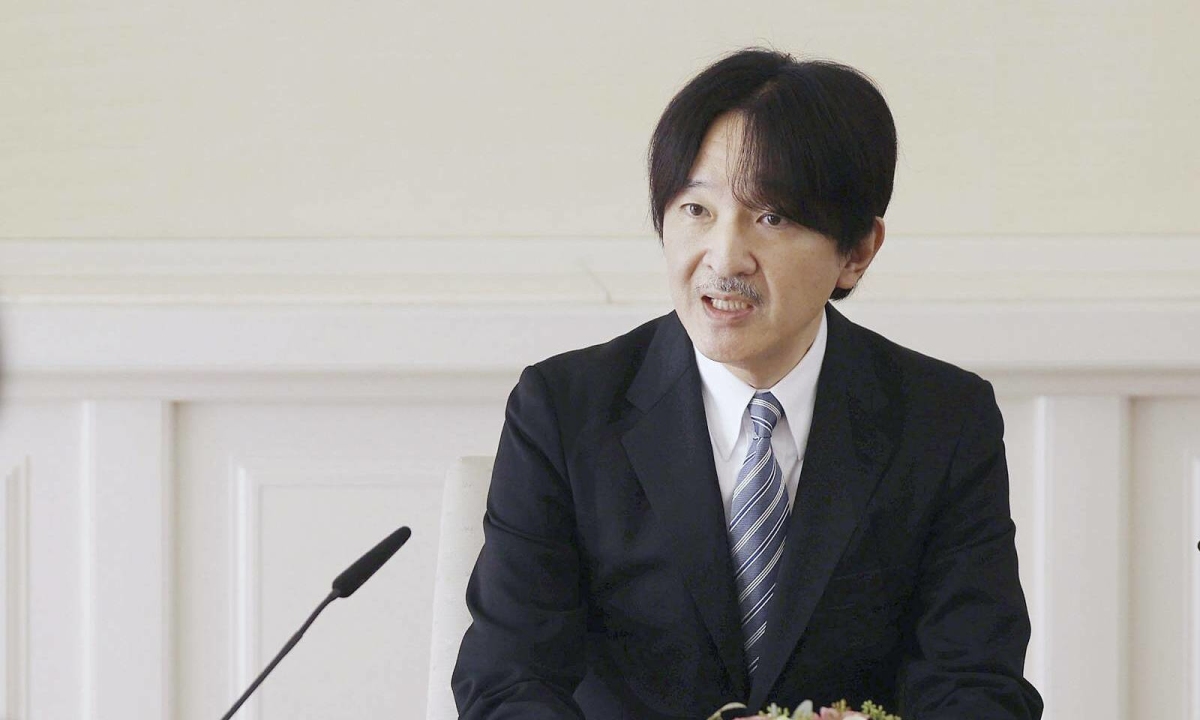 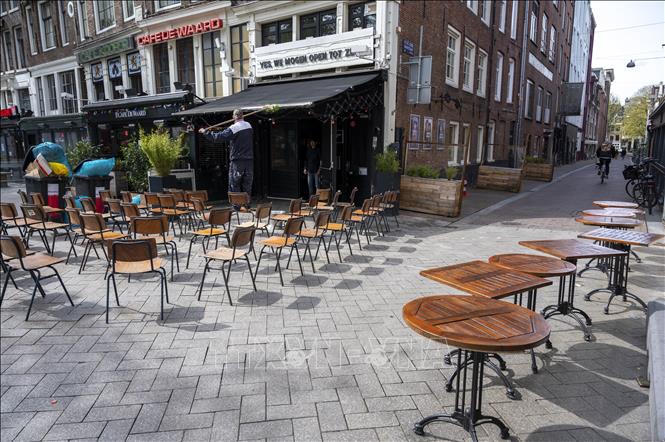