Follow Variety, the latest work of the Marvel cinematic universe earned $ 71 million and topped the North American box office last week. Previously, experts predicted that the film would earn about $75-80 million in the first week in the domestic market, the achievement of many blockbusters Marvel has done before.

The film received many negative reviews from critics, with only 48% positive reviews on the site Rotten Tomatoes and is the first Marvel work to be classified as “rotten tomatoes”.

Jeff Bock, a statistician at entertainment market tracking company Exhibitor Relations, thinks the understatement affects openings. “The bad news for Disney is that bad reviews and word-of-mouth will affect the film in the long run. We’ll soon see the movie drop in the coming weeks,” Bock said.

In the international market, Eternals added $90.7 million, bringing its first-week global total to $161.7 million. The work is currently screened in many major markets such as the UK, Korea, France, Mexico and Australia. The film is unlikely to be released in China, the largest box office market in the world today. The work was also banned from showing in some Persian Gulf countries such as Saudi Arabia, Kuwait or Qatar because of their refusal to cut out gay scenes.

Eternals revolves around the eponymous race of the Marvel cinematic universe – people who came to Earth to live thousands of years ago, helping people build wonders. However, they are not allowed to participate in human wars unless it concerns the Deviants, the tribe that has opposed them for thousands of years. The film gathers cult stars such as Angelina Jolie, Salma Hayek, Gemma Chan… Chloe Zhao – won the Academy Award for Best Director and Best Picture for Nomadland in April – directing the project. 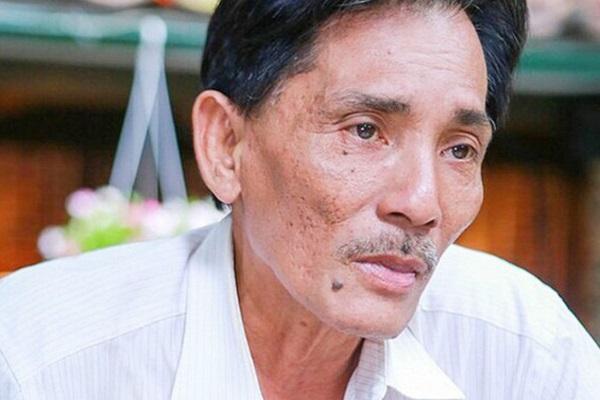 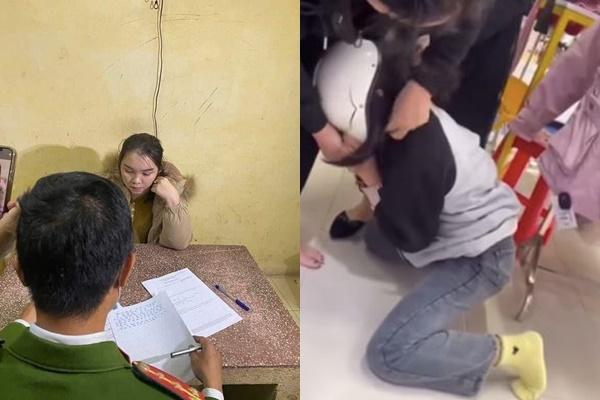 If you can’t have a son, get a divorce?