New research shows that CO2 in the atmosphere will increase in both volume and density in 2021, although transportation activity remains limited.

According to a report prepared by the Global Carbon Project (GCP) and released on November 4, CO2 emissions are estimated to increase by 4.9% this year, largely stemming from the burning of coal and natural gas. in the electrical and industrial sectors.

In 2020, CO2 emissions fell by a record 1.9 billion tons – 5.4% respectively – due to the impact of the pandemic, but since then things have gradually recovered and will sooner or later return to emission levels. emissions in 2019, Professor Petteri Taalas, Secretary General of the World Meteorological Organization (WMO), emphasized at the ongoing United Nations climate change summit COP26 in Glasgow, Scotland.

“Recent WMO measurements show that carbon dioxide concentrations continued to increase even during the interval last year. We’ve seen a 2.5 ppm increase in atmospheric CO2, and of course that’s not the case. is a positive surprise for us,” Taalas told Reuters.

The study also forecasts that total global emissions this year could reach 36.4 billion tons of CO2. At current emissions levels, we won’t be able to prevent global temperatures from warming more than 1.5°C above pre-industrial levels under the 2015 Paris Agreement.

So countries need to do more to combat climate change. To achieve this goal, study lead author Pierre Friedlingstein from the UK’s University of Exeter said the world must reach net-zero CO2 emissions by 2050.

The old leaves no one wanted to pick, suddenly became a specialty of 120,000 VND/kg, many people hunted 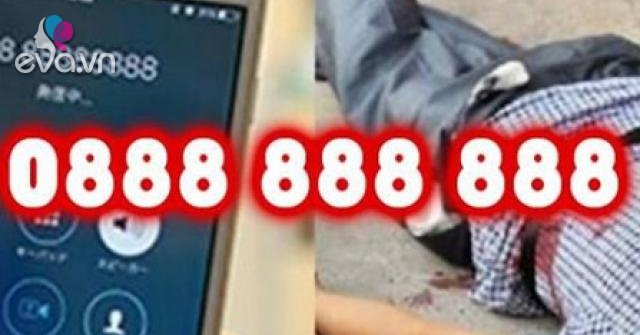