Alex Gorsky will join Apple’s board of directors and help the company develop health monitoring devices like the Apple Watch.

In a statement announcing Gorsky’s new role at Apple, CEO Tim Cook described him as a “healthcare visionary” who has a “passion for technology”. Alex Gorsky will start working at Apple after handing over the job of CEO of Johnson & Johnson to Joaquin Duato from January 2021.

With Gorsky on the board, Apple can tap into new ideas for healthcare devices like other types of sensors it might add to the Apple Watch. In addition, the CEO of Johnson & Johnson is also expected to help Apple create closer relationships with medical facilities, build a better health data system and analysis.

The recent “Apple” has not hidden its ambitions in the field of wearables, health monitoring and related services. The Apple Watch is now considered a specialized device for exercise, and users can contribute data to a variety of research by the company.

Follow The Verge, Apple’s care efforts recently caused great controversy. Some researchers argue that the company’s lack of transparency with measurement algorithms such as heart rate makes it difficult to use data from the Apple Watch in the study. The report from inside Apple also suggests that some medical facilities use potentially misleading data to make product decisions. Apple therefore needs people with expertise and experience to overcome these medical barriers as well as turn Apple Watch into an even more healthy tool.

Development slowed down with a modest 6% growth in the second quarter of 2021 but wearables are still considered a new potential market globally. Apple is leading the smartwatch segment with a market share of 31.1% according to Canalys data. The gap between the company and the remaining competitors is quite far when Huawei takes second place but the market share is only 9% while Garmin is 7.6%. 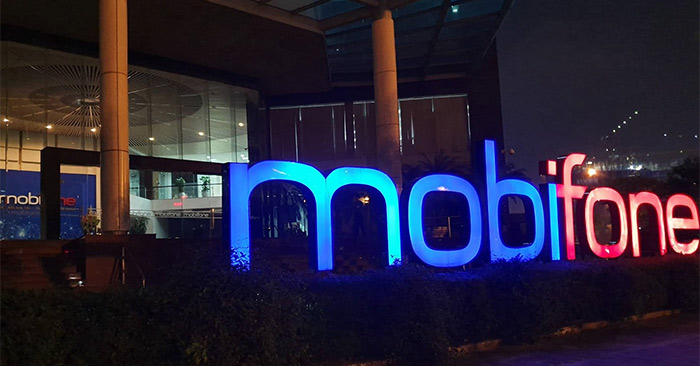 How to get PUK sim code Mobifone