China’s foreign minister criticized “some countries” flaunting their forces in the East Sea, in the context of the US increasing the deployment of aircraft carriers to the region.

“We must adhere to multilateralism and jointly uphold maritime order,” Chinese Foreign Minister Wang Yi told a webinar on the South China Sea on Hainan Island yesterday. “The East Sea is not a place for one-on-one competition, no one can use it as a tool to unilaterally impose power.”

Mr. Wang did not mention any specific country, but declared “opposed to some countries that are flexing their muscles” in the region in order to “preserve the maritime monopoly”.

The statement was made by Mr. Vuong in the context that the US has recently increased the presence of aircraft carrier battle groups, reconnaissance aircraft and bombers in the East Sea. The South China Sea Strategic Situation Initiative (SCSPI), a Beijing-based organization, said on November 3 that US aircraft carrier strike groups have entered the South China Sea nine times this year.

However, the Chinese navy also increased live-fire drills in the South China Sea and expanded illegal militarization on artificial islands built illegally in this area.

China unilaterally drew a “nine-dash line” and raised unreasonable sovereignty claims over most of the East Sea, despite international law and the fierce reactions of public opinion.

The increasing presence of military assets in the South China Sea has led many experts and former officials to express concern about the risk of conflict arising from unintended encounters. 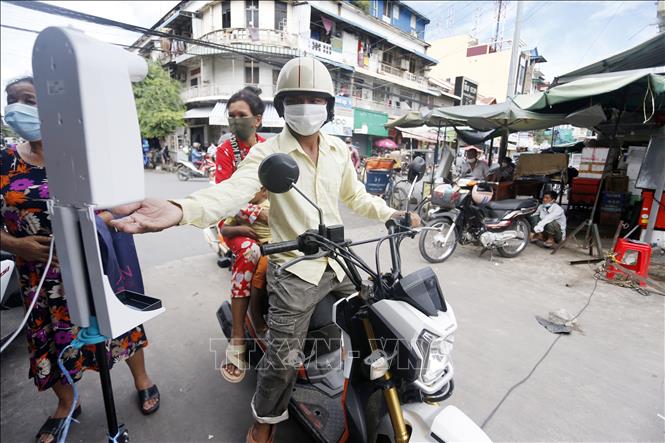 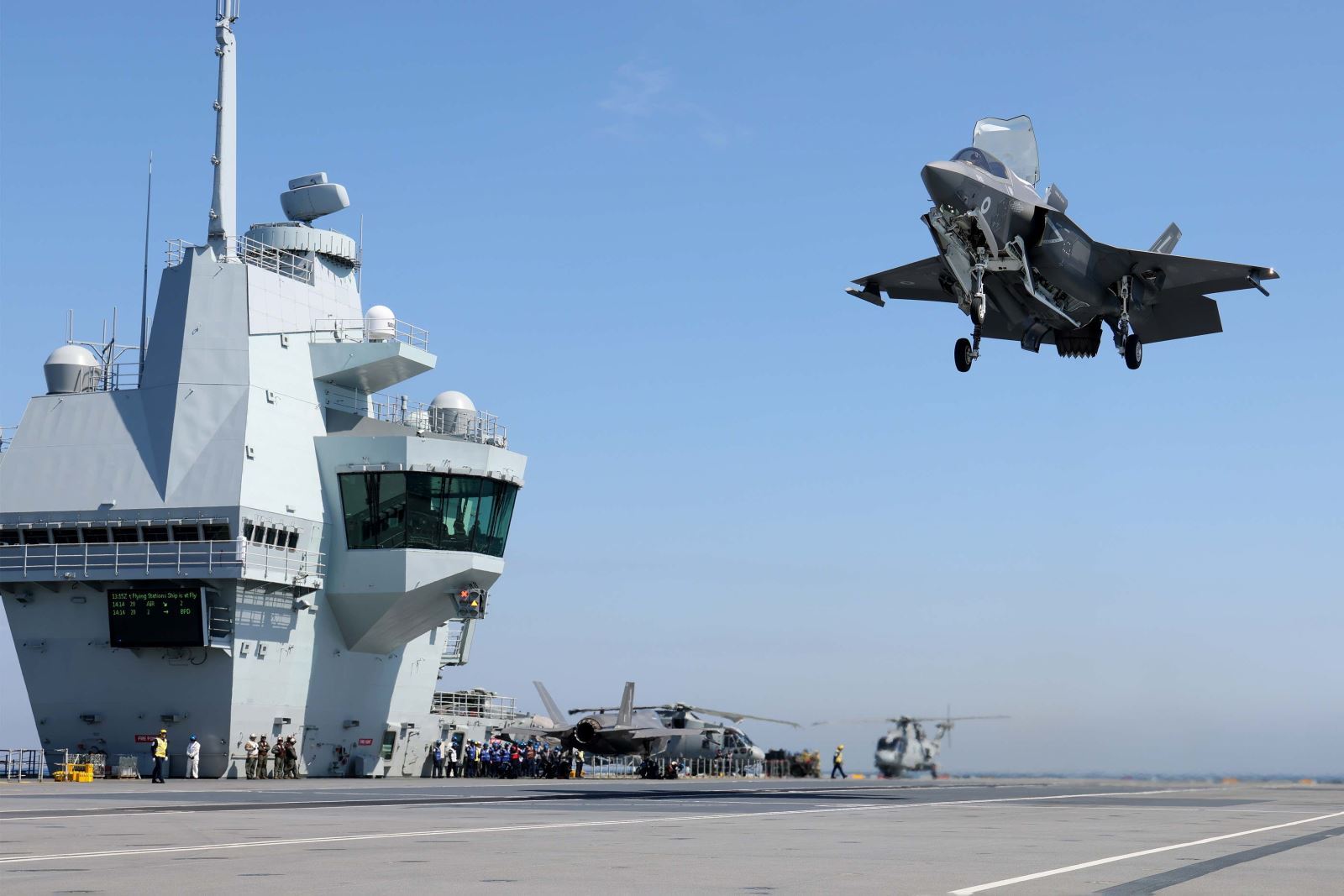 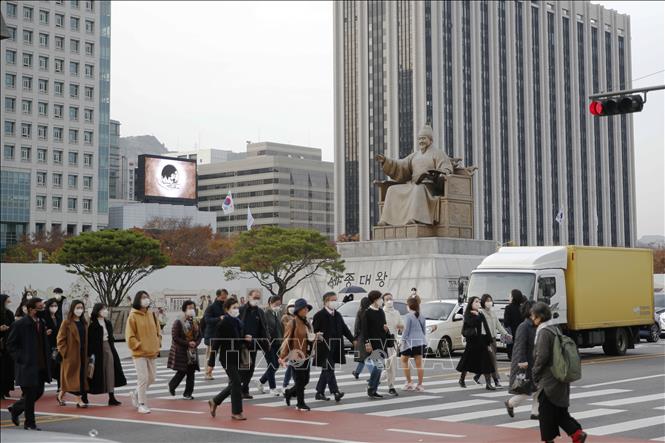