JapanFormer Vietnam coach Toshiya Miura pointed out the strengths and weaknesses of Park Hang-seo’s teachers and students before the Japan match in the 2022 World Cup qualifiers.

“Vietnam plays football similar to Japan and Thailand,” coach Miura said on the J-League homepage. “Despite their small stature, they have very good ball handling skills and like to play short balls.”

Statistics show that Vietnam does not hold the ball much, but the rate of short passes is high with about 60%, higher than Japan and J-League clubs. Miura also thinks that the reason is that whenever there is a ball, Vietnam always passes short, not long to the striker.

Miura also pointed out a significant weakness of Vietnam, which is bodybuilding. Park’s army contested the ball with a success rate of only 25%. “The weakness of Vietnamese players is their body shape. In recent years, their fitness has improved, but when they have a dispute with opponents in the Middle East or Australia, they are quite struggling,” said the former Vietnam coach.

Vietnam only has one player playing football in Japan, goalkeeper Dang Van Lam, but he is injured and cannot attend this time. Miura can understand why Vietnamese players cannot play in the J-League. He said: “The climate in Southeast Asia is very hot, so the deployment of the ball is sometimes quite slow. Adapting to the fast ball speed and having to move constantly like Japanese football is not easy. But I am very displeased. It is doubtful that Thai midfielder Chanathip Songkrasin (Consadole Sapporo Club) has been playing well in the J-League. Therefore, it is entirely possible that Vietnamese players will be tested in Japan.”

Le Cong Vinh, Nguyen Cong Phuong or Nguyen Tuan Anh have also tried their hand at Japanese football, but only in J-League 2. Van Lam has not yet started any matches in the J-League. But, Miura still believes that the situation will improve in the future. “Along with the growing economy, Vietnam has built many elite youth training centers,” added the 58-year-old coach. “But, I believe that there are still quite a lot of talents in other parts of Vietnam that have not been discovered yet. Therefore, centers need to find, train and nurture young stars in a systematic way from the very beginning. At the same time, they also need to improve the quality of the coach.”

Vietnam will host Japan in the fifth match of Group B in the third qualifying round of the 2022 World Cup in Asia. Vietnam has no points but Japan has also lost two matches. Miura thinks this is an opportunity for Vietnam to do something. “Japan is facing many difficulties, so I want to see how Vietnam will take advantage of this opportunity to achieve good results,” he emphasized. 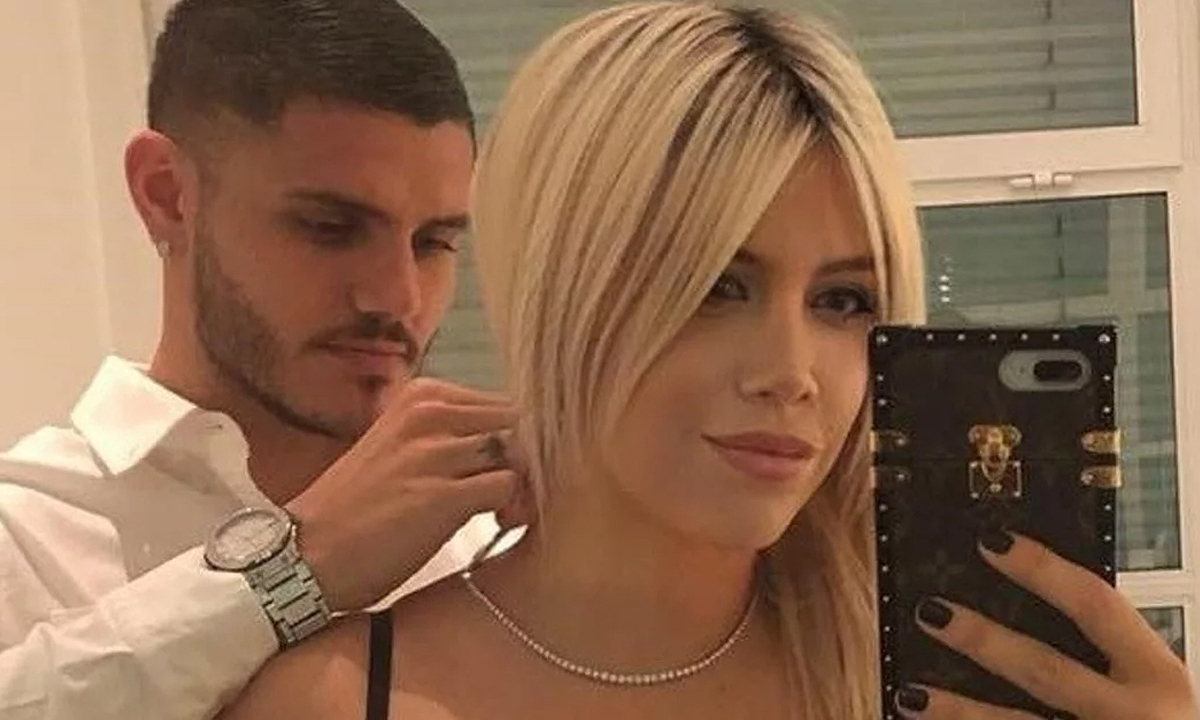 The boss decided to close the company and left the town to return to his hometown, finding peace in every new day

Coach Park regrets that Vietnam has not scored in My Dinh 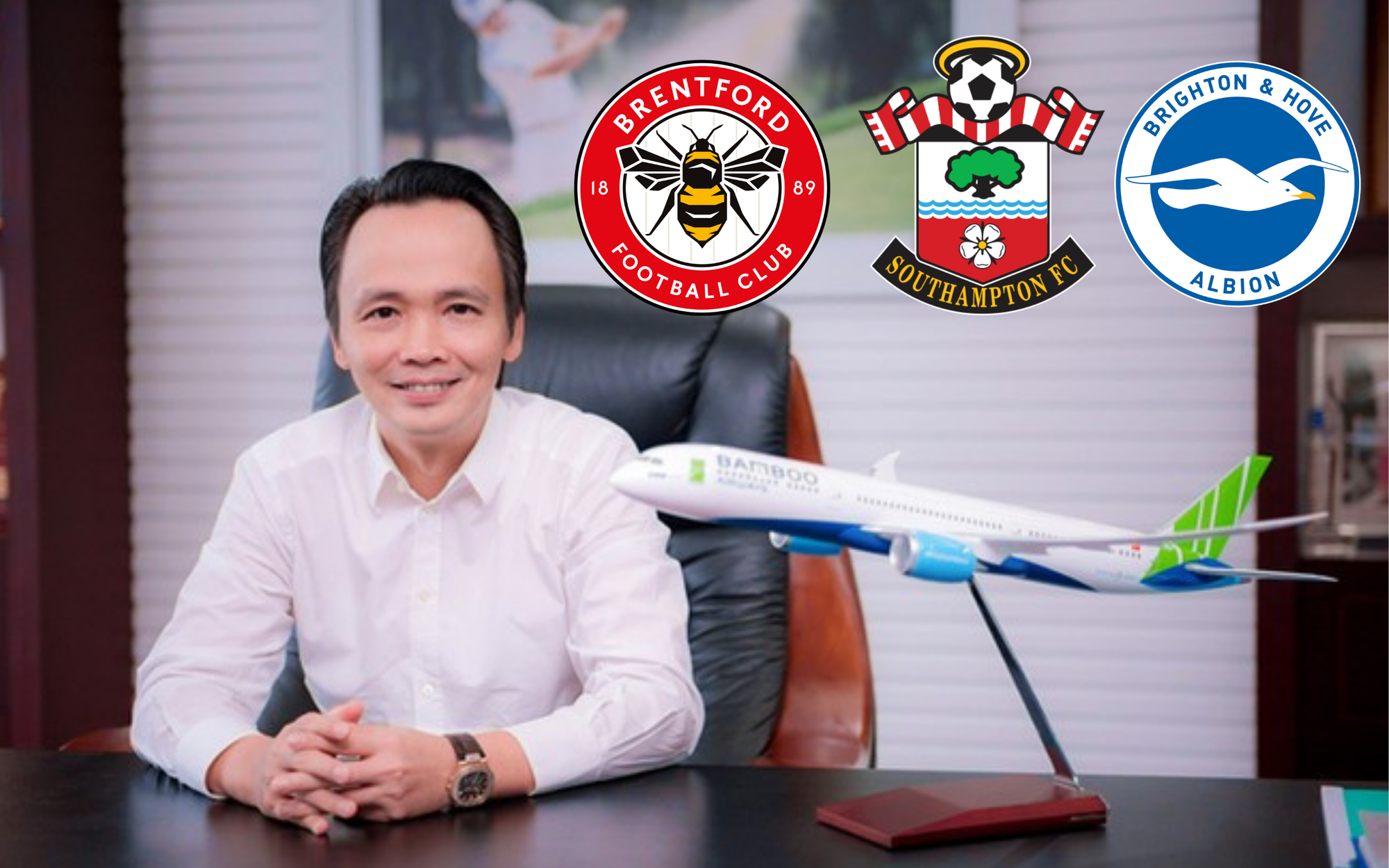 Which club can Mr. Trinh Van Quyet buy in the English Premier League?