HanoiAt 11:30 am today, November 10, Coach Park Hang-seo answered the media about Vietnam’s preparation and goals for the fifth round of the final qualifying round of the 2022 World Cup.

“Japan won two and lost two. They are the high seed, ranked 29th in the world. It can be said that this is the most difficult opponent in Group B,” Coach Park opened the press conference at My Dinh Stadium. “But this time we play at home. Except for the match against Australia, the rest of Vietnam have scored. So we will still try our best to earn points.”

Vietnam are at the bottom of Group B, after losing their first four matches against Saudia Arabia, Australia, China and Oman. The team scored four goals and conceded 10 times. Japan also struggled in the campaign to hunt for tickets to the 2022 World Cup, when they lost to Oman and Saudi Arabia and only got six points from four matches.

In the two confrontations with Japanese and Vietnamese teams under Coach Park, they won 1-0 in the 2018 ASIAD group stage and lost 0-1 in the 2019 ASIAN Cup quarter-finals. “We won them one match in 2018,” But it’s a U23 team, so it can’t be assessed properly,” Coach Park said. “Compared to the 2019 Asian Cup, Japan’s current squad is still about 14-15 people. I can’t accurately assess the opponent because many of their players play in the J-League. Their defence. there are quality additions from the top European leagues.” 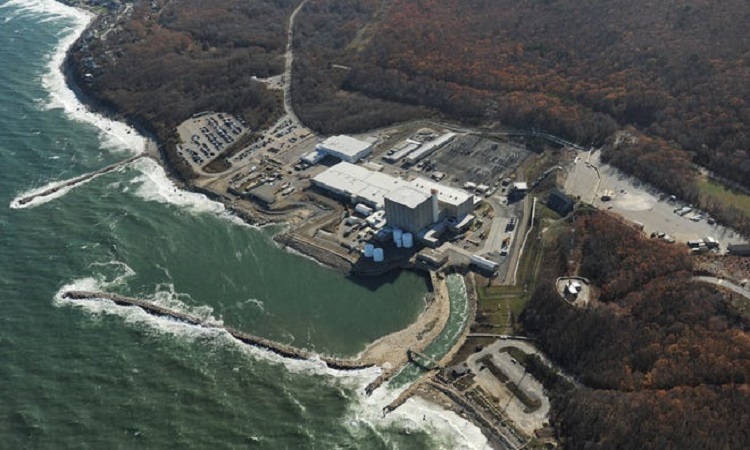 The plan to dump 3.8 million liters of radioactive water into the sea is controversial 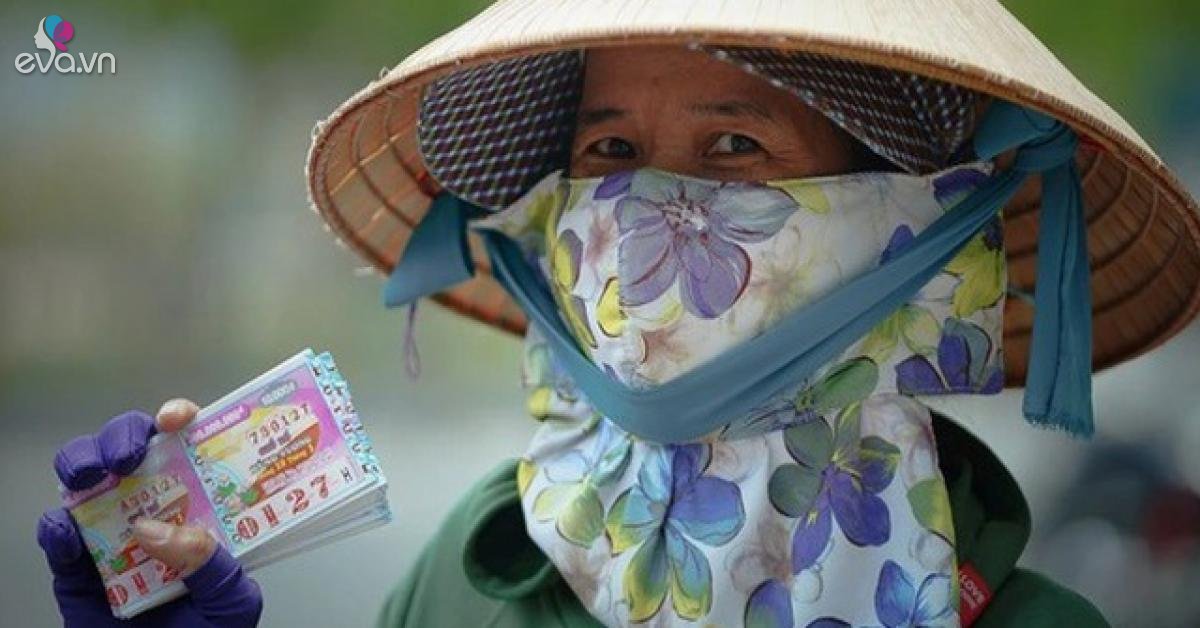 Making a living after the pandemic, the lottery ticket seller walking around Saigon begged to “break his tongue” and no one would buy it