ChileThe strangely shaped dark glass in the Atacama Desert most likely formed when a large comet exploded in the atmosphere.

Mysterious twisted glass blocks in the Atacama Desert, Chile, may have formed when a large comet exploded in Earth’s atmosphere about 12,000 years ago, according to research published in the journal Geology on November 2.

The ancient explosion, or possibly multiple explosions in quick succession, produced powerful tornado-like winds with intense heat that ignited desert sands, turning them into silicate glass, a silicon and oxygen-containing solid with a texture special bamboo.

Researchers first discovered these glass blocks about a decade ago, but their origin remains a mystery. Blocks of silicate glass, some dark green and others black, lie on swaths of land that run along a 75-kilometer corridor in the Atacama Desert. Glass blocks twist and fold, up to 50 cm long.

The scientists who first found these crystals theorized that they came from a meteor that exploded in the atmosphere, but another group of researchers later suggested that they formed from intense wildfires. . At that time, Atacama was not a desert. Although the soil is sandy, this place still has green trees and grass.

To find out the true origin, a team of experts from the US and Chile conducted chemical analysis of dozens of glass samples in the desert. Inside the glass, they found the mineral zircon, some of which decomposed into baddeleyite, a rare zirconium oxide mineral. The transition from zircon to baddeleyite usually occurs at temperatures higher than 1,670 degrees Celsius, much hotter than wildfire temperatures.

The team also discovered minerals in glass that had previously only been found in meteorites and rocks from space. Some minerals, such as cubanite and troilite, are very similar to those found in samples taken from comet Wild 2. In addition, the oddly twisted shapes of the glass blocks also indicate intense heat. and the strong winds produced by such a cometary explosion. In the end, the team concluded that these chunks of glass were most likely the product of a comet similar to Wild 2.

“This is the first time that we have clear evidence of glass on Earth produced by thermal and wind radiation from a meteor that exploded above the ground. To have such a large impact on such a large area. , this has to be a really big bang,” said Pete Schultz, lead author of the study and professor emeritus in the Department of Planetary, Environmental and Earth Sciences at Brown University.

The team of experts estimate the explosion happened about 12,000 years ago, but they hope future studies will help determine the size of the meteorite and the time it fell with greater accuracy. 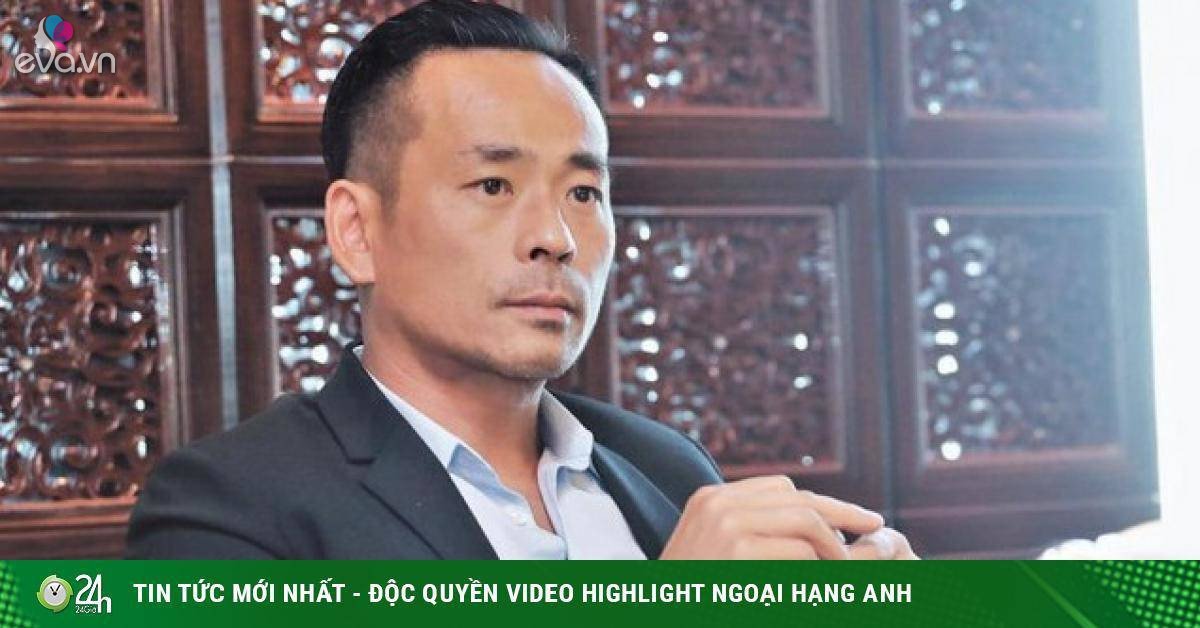 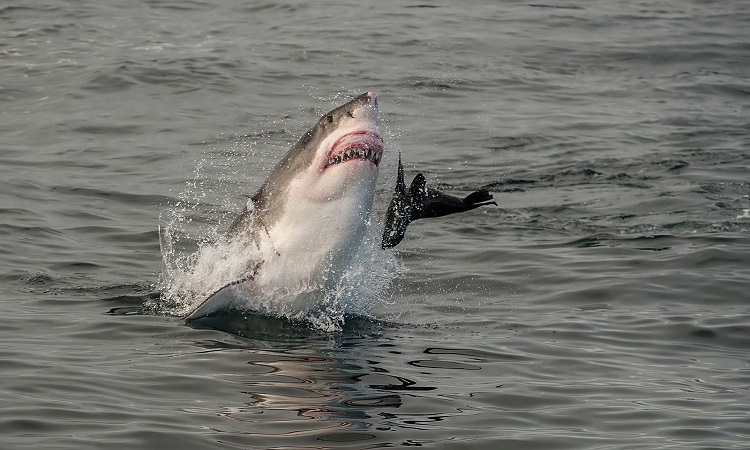 Unity spends $1.6 billion to buy The Lord of the Rings movie producer 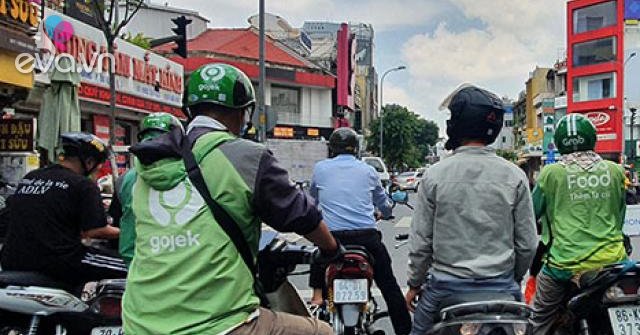 Just returned to operation, the motorbike taxi driver struggled to manage, reeling in the storm