BrotherTottenham in the first match under Antonio Conte in the Premier League, did not finish the goal once when drawing at Everton 0-0, round 11 on Sunday 7/11.

Tottenham shot eight times and failed to hit the target, but they owned the most dangerous opportunity in each half. And Everton encountered the most controversial decision of the referee in the match, and also received a red card in the second half of the match. The draw still reflects the true situation of the match, with high intensity and few mistakes.

Conte continued to use the familiar three-midfield scheme, in his first game to lead Tottenham in the Premier League. Tottenham entered the excitement and dominated the game, but Everton with home field advantage also constantly bombarded the goal. The first half had no goals and only one shot on goal, but opportunities still came in a row in both goals.

Tottenham finished less but possessed the most dangerous situation in the first half. In the 44th minute, Son Heung-min covered the middle and then cut to the right for Harry Kane. The Tottenham striker crossed to the second column for Sergio Reguilon to rush into the ball to narrow the crossbar.

The second half still took place at high speed, but Everton played better. The turning point almost came in the 63rd minute, when referee Chris Kavanagh blew Tottenham’s penalty because he thought goalkeeper Hugo Lloris had fouled striker Richarlison in the penalty area. From the referee’s point of view it looks like Lloris hasn’t touched the ball. But VAR intervened and after reviewing the situation, the referee canceled the decision to blow the penalty because the Tottenham goalkeeper had touched the ball first.

The referee’s decision was controversial not because the penalty was canceled, but because it did not give Everton an advantage for the ball. After Lloris cleared the ball, Richarlison stole it and had a chance to shoot into the empty goal. But, the referee’s whistle caused the Brazilian striker to stop.

Just like the first half, Tottenham emerged strongly in the last minutes of the second half. After Hojbjerg stole the ball from Holgate’s foot, Lo Celso swooped up and cut the ball from a distance, bouncing off the post.

In the minute of compensation, Holgate had to receive a red card directly because he entered the ball with a high-heeled shoe, hitting Hojbjerg’s thigh. Referee Kavanagh initially showed a yellow card, but after reviewing the situation he sent off Holgate immediately.

The few remaining minutes are not enough for Tottenham to take advantage of the superiority. The two teams hold each other in the middle of the scoreboard, with Tottenham in ninth and Everton two places behind. 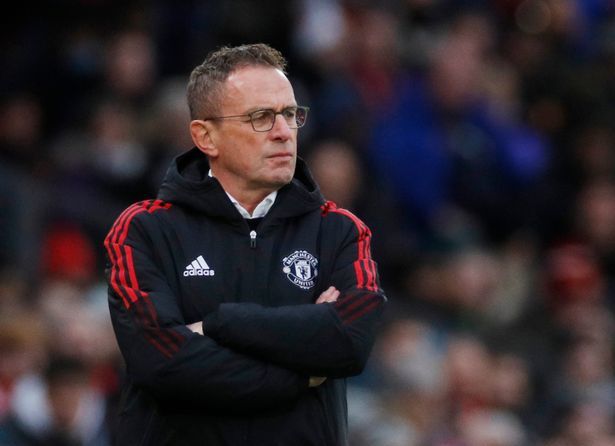 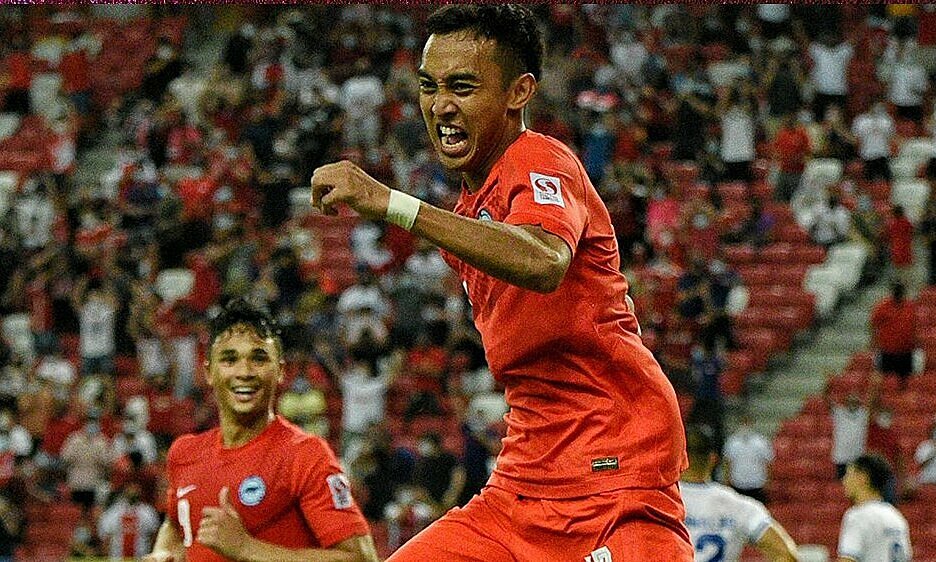