I belong to the first generation 8x, born and raised in the Central region. Most of the people in our class are successful by listening to IT.

In our time, information technology began to be known, the school’s computer room only had five computers, each of which was as big as a desk. Everyone in my class is also successful in IT, some of the girls are in the Database industry, the boys are in the System Admin industry, some are in the Business Analysis industry. , a few are still working as Teach Lead (technical lead) mainly in programming.

Among them, about 30% of you have become big bosses of corporations, corporations at home and abroad; The average income is no less than 20 million VND per month, some friends earn up to 300 million VND per month (working abroad), some friends work as lecturers at one of the leading science schools in the country. In particular, there are people who open a software production company whose products are used by 30% of people in Vietnamese offices; Then there was a friend who programmed and outsourced software for television stations in Japan, with annual revenue of up to trillions of dong.

Every time we have a class meeting, we are proud of being a technology group, making more or less contributions to the country’s information technology industry. After nearly 25 years of working with the profession, looking back, everyone has a full house in the capital, but the average standard of living, mostly an apartment, a savings of around a billion dong and a car. , the average total assets of people is just over 5 billion dong.

In our same age group, there are other students in other schools who do not do well in their studies, set up a career in the countryside (agricultural countryside), most of them work as workers in industrial zones or do normal jobs with an income of 5-7. million per month.

Yet in recent decades, land in the countryside has increased rapidly, some people in the countryside have a few sao, many have an acre, then garden land, land left by parents… also 5-7 billion dong. I also don’t understand why someone buys 500-700 million VND for one acre of farmland, I don’t know what they do on that land, but they buy it and shout at such a high price. The brothers in the countryside are not inferior to those who work far away like us. Sometimes I think it’s a pity for the young and devoted to science; They work very hard and hard, but the results are not as good as the land traders.

If our country doesn’t have a policy to tighten land speculation, especially when it comes to land storks with cadastral officials, then the land auctions are not transparent, pushing up real estate prices unreasonably, people’s houses will flock to the land, no one wants to work. As the scientific world gradually loses its will to strive, where will our economy and science and technology go? 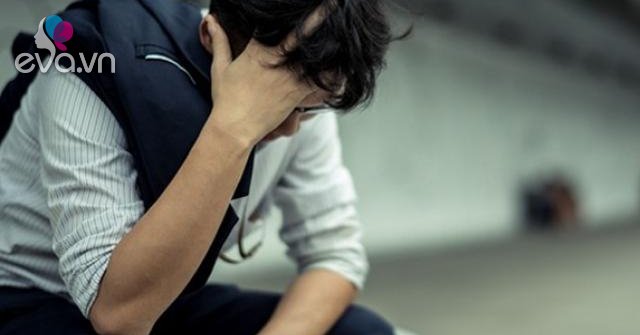 6 months bent on raising my boyfriend’s pregnancy, the day my wife gave me the paper, I cried without a sound 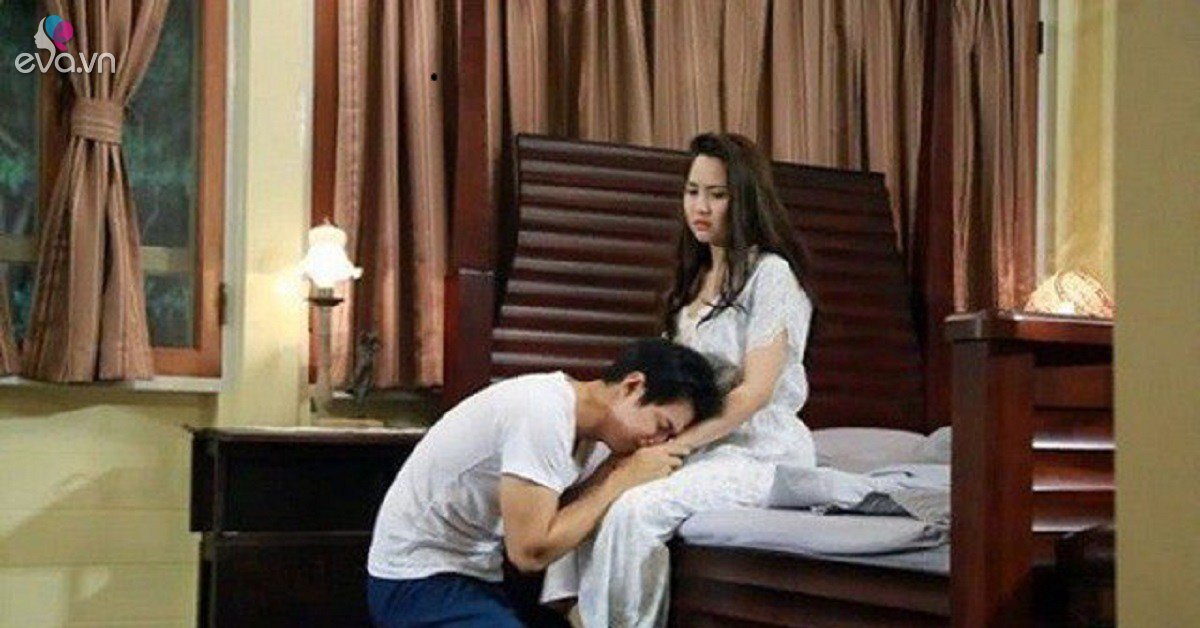 DNA test found that the child was not my own, I kicked my wife away and then choked with regret

Meeting once, he wanted to start a family with me

I will be the support for ‘sister’ and children