Ho Chi Minh CityTran Thi My Hien, Director of Dat Hoang Gia Company, is accused of selling a “ghost” project to about 200 people with her accomplices, appropriating more than 260 billion VND.

The behavior of Ms. Hien (51 years old) and accomplices are concluded in the indictment of the People’s Procuracy of Ho Chi Minh City just issued.

The accused was the mastermind who participated in the whole process of committing the crime, but Ms. Hien was suffering from a “mental illness”, so the investigation agency decided to temporarily suspend the accused and apply compulsory medical treatment. .

According to the indictment, Ms. Hien directly met with the owner of residential land, planted trees, planted rice… in the suburban area of ​​Saigon (districts 12, Binh Tan, Binh Chanh and Hoc Mon), made an agreement to buy sell but pay only part of the money. The director of the Royal Golden Land Company asked them to sign authorization contracts for themselves, then hire to draw residential projects on those lands.

The investigating agency determined that these two companies are not licensed to be project investors, 8 projects for sale are illegally drawn, and information about technical infrastructure is as shown in the contract with the company. customers are not real… Ms. Hien directed Hanh and the staff to sign contracts with customers to appropriate a total of nearly 260 billion VND. In which, Ms. Hien directly signed the contract, appropriating more than 57 billion.

During the investigation, Ms. Hien presented documents showing that she lost her civil act capacity. In November 2019, the Ho Chi Minh City Police requested the Central Institute of Forensic Psychiatry, the Southern Sub-Institute (Bien Hoa Central Forensic Psychiatric Institute) for psychiatric assessment. By May 2020, the agency concluded: before, during, and after the crime (from May 2017 to June 2019) and currently suffers from mixed schizoaffective disorder and “loss of cognitive ability, behavioral control”.

The Central Institute of Forensic Psychiatry (Hanoi) then re-examined Mrs. Hien at the request of the investigating agency. In September 2020, this agency reached the same conclusion as the Bien Hoa Central Forensic Psychiatric Institute – Ms. Hien Loss of ability to perceive and control behavior.

At the beginning of the year, the Central Institute of Forensic Psychiatry continued to have the results of a second assessment – the results did not change, forcing the Ho Chi Minh City Police to issue a decision to temporarily suspend the investigation of the accused against Hien.

Revealing the murder suspect, hiding the body of the woman who delivered the chicken

Puzzle: Find a way out of the kidnapper’s room 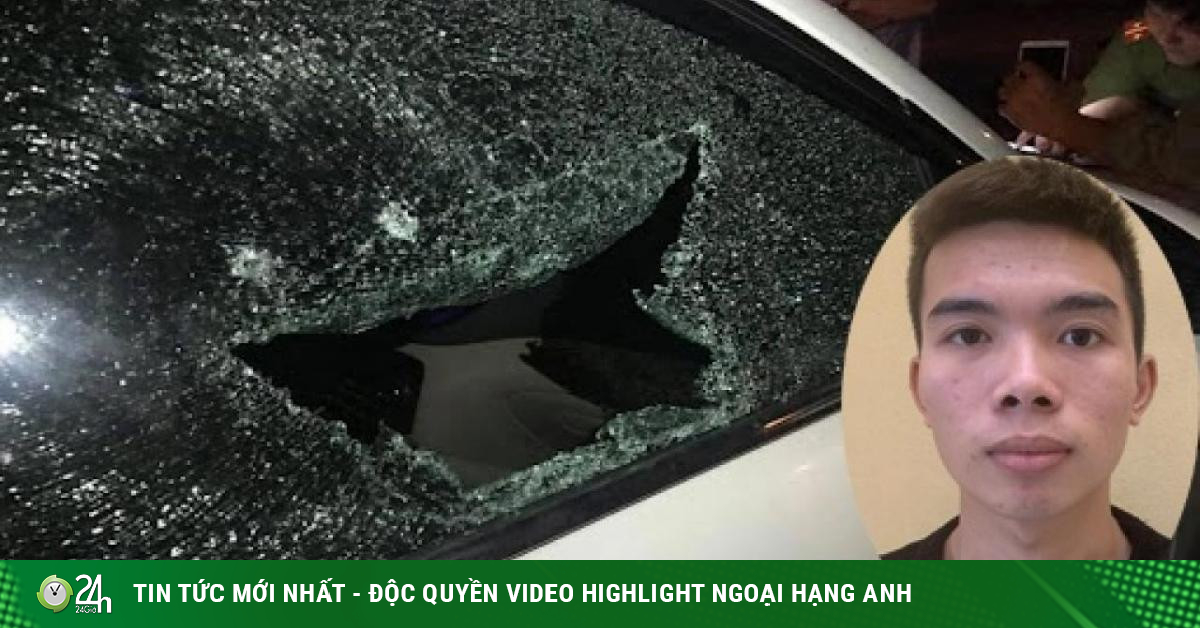 The conversation of two mothers helps solve the mysterious case