Setting many records on the journey to winning the Paris Masters 2021, Novak Djokovic still feels small and has admiration for his seniors in tennis.

After defeating Daniil Medvedev in the final of the Paris Masters on the evening of November 7, Djokovic monopolized a record of 37 Masters 1000 titles. The Serbian player also holds a record of 20 Grand Slams with Roger Federer and Rafael Nadal, the number of weeks he holds the position. number one in the world and seven times finishing the year on top of the world.

However, he humbly said: “I consider myself a student of tennis. I respect and admire my seniors, past champions. They paved the way for us and for the players. The next generation We enjoy the great benefits of their success. When I was a kid, I always looked to Pete Sampras to strive for. Other players have their own role models, too. That’s why today’s games are so exciting.”

Djokovic and his wife Jelena have two children, seven-year-old Stefan and four-year-old Tara. Due to Covid-19, the Serbian tennis player did not often bring his family to tournaments in the past two years. He won the Australian Open 2021 without his wife or parents by his side. Yesterday was the first time this year that Djokovic took his children to the court.

Right after the game, he walked up to the stands and hugged them. “This moment is so special. It’s one of the most important reasons for me to keep playing. I’ve always dreamed of playing in front of my kids when they’re old enough to understand everything. Share moments. The carvings in life are very important to my family. My children are my greatest success. They are my treasures,” said Djokovic.

Jelena used to have a long time not going to the field to cheer Djokovic because she was busy taking care of her baby. European media at that time rumored that their family had problems, even claiming that the 34-year-old tennis player had an affair while his wife was pregnant. “My wife doesn’t always get to enjoy life with me,” Djokovic said of Jelena’s support at recent tournaments. “I know she’s ready to come to the field even though sometimes she doesn’t like it very much. She’s like living with a wolf, it can be stressful at times. But we love each other and Jelena has always been my pillar of support.”

Italy goes to play-offs, the European champions risk missing the train to the World Cup 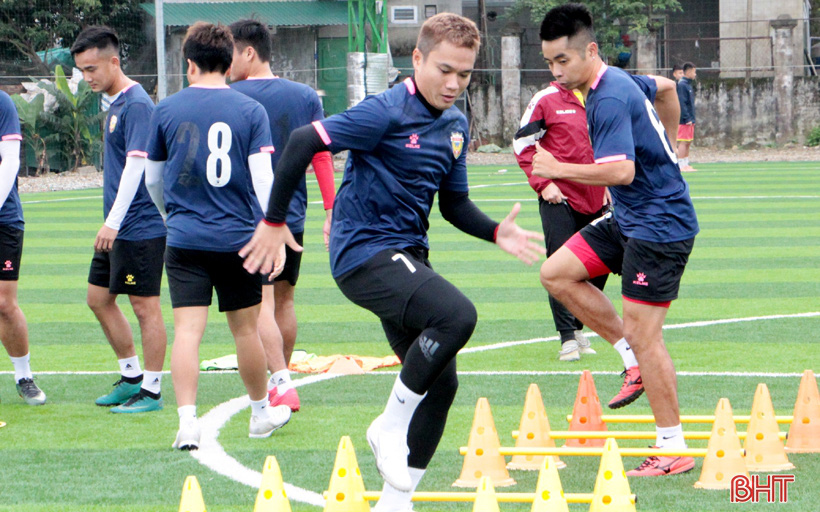 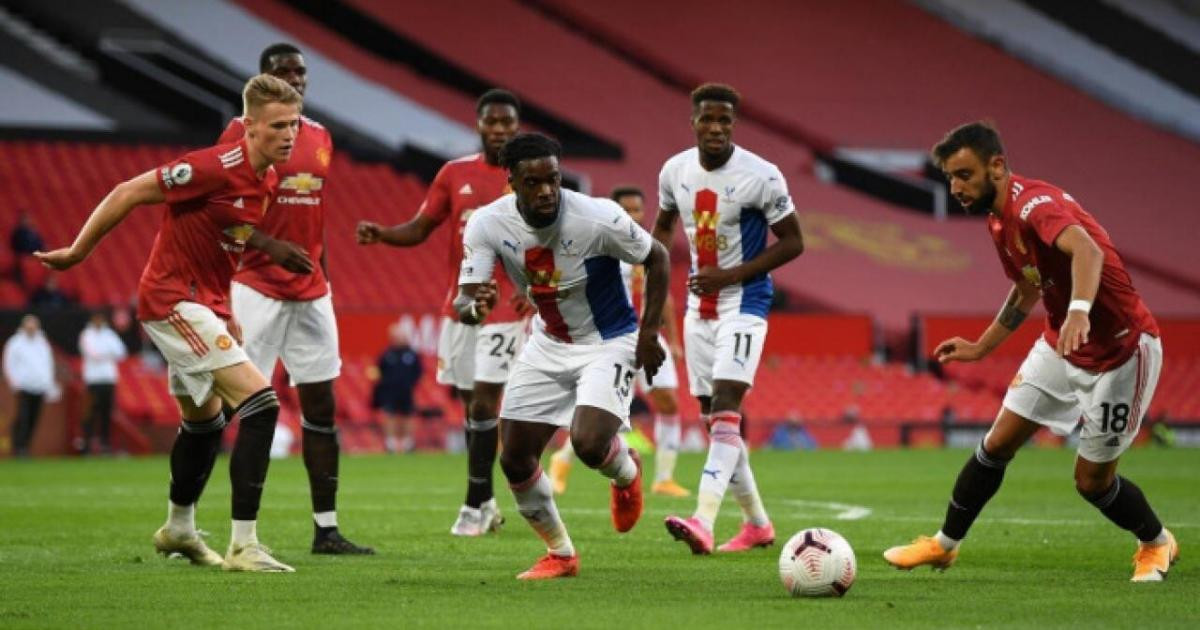 MU vs Crystal Palace, round 15 of the English Premier League