Passengers may not be allowed to board the plane if they smell bad, walk barefoot, wear revealing clothes, are overweight…

Recently, a few airlines around the world are adding provisions to aim for absolute comfort for passengers. Accordingly, if you “stink” causing other passengers to complain, you have broken the rules and may not be able to fly.

This happened in practice. In 2019, a couple with a one-year-old child were asked to leave an American Airlines flight after passengers complained they smelled. American Airlines’ contract of carriage clearly states that flight attendants have the right to “fire” such passengers.

David Reischer, CEO of a law consulting firm, said: “This is true. Many airlines already have clear regulations. Passengers smell so bad that others are affected on the flight. the flight will have to leave the plane”.

In addition to the above regulation, there are a number of other terms passengers should note. For example, seat belts are mandatory during take-off and landing and recommended during flight. The airline may refuse a passenger if he or she cannot fasten his seat belt (too fat) or for any other reason.

Airlines can also refuse a passenger if he or she is barefoot. Firstly, for safety reasons, you must wear shoes. Second, by ethical standards, those on the flight may smell an unpleasant odor coming from your feet.

Many airlines do not have regulations on what passengers can wear on board, but recently some airlines have not allowed or warned passengers to wear revealing clothes. A female TikToker was threatened by a flight attendant to kick her off the plane for this reason.

Among other provisions is that crew members can fire off passengers who are aggressive, whose behavior creates conflict situations on board or disturbs others. 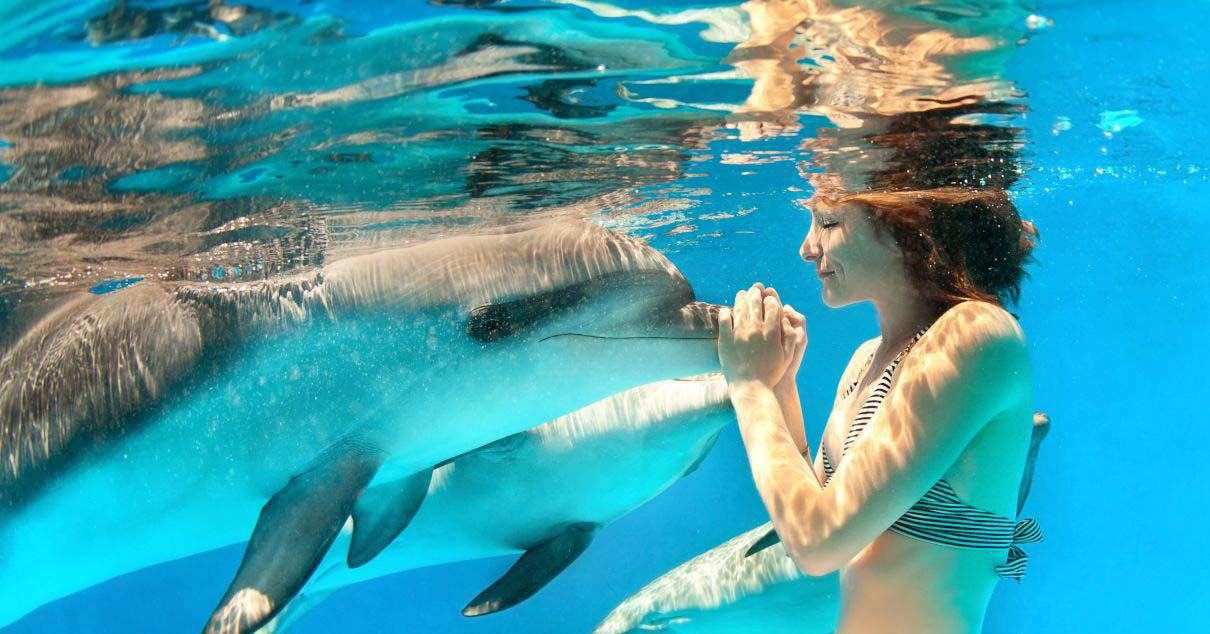 Experience swimming with dolphins at the Azores island attracts tourists