Meta, the company that owns the social network Facebook, is planning to open a series of physical stores globally to promote the metaverse.

Follow New York Times, the plan to open the store was discussed by Facebook last year, before changing its name to Meta. These stores are the place for Mark Zuckerberg’s company to introduce new hardware for the metaverse such as AR and VR glasses, mainly products of Facebook Portal and Oculus VR.

The collected documents show that the purpose of opening the store is to arouse users’ emotions such as “curiosity and closeness”. In which, customers can experience the latest technology for free.

The store is said to be called Facebook Store. However, this name may change after the Facebook company changes to Meta. The first store is planned to be built in Burlingame, California but has not yet appeared.

During the Connect event on October 29, Mark Zuckerberg mentioned his ambition to develop from a mere social network to a virtual space company. He also introduced new projects such as Horizon Workrooms – a platform that allows virtual room meetings with VR glasses. The company also revealed the initial user experience of the Horizon Home and Horizon Venues projects.

The shift from a mere social network to a metaverse took place right at the time of Facebook’s crisis. The company is reeling from allegations related to “Facebook Profiles” – a trove of internal documents collected by former employees. The document exposed the company’s series of failures to stem the tide of misinformation, racism, incitement to hatred and more harm caused by the platform. 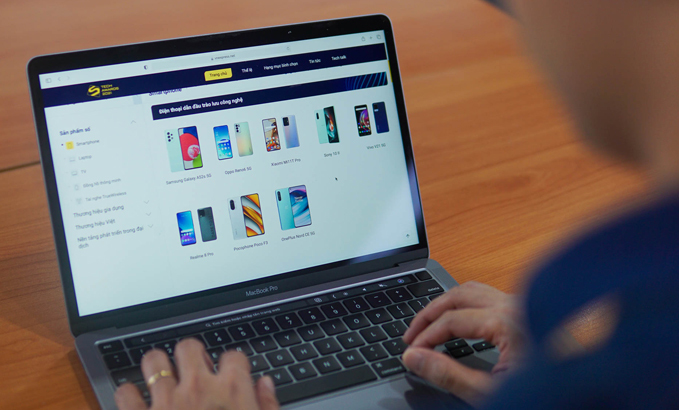 The Tech Awards 2021 Preliminary Round lasts until December 3

New improvements to Spotlight on iOS 15