After finishing high school, I went to work but never thought I would get married at this age.

My father is not like other people, I am the only daughter in the family, the family is not rich but not to the point of poverty. Sometimes I have low self-esteem, but I have never put too much pressure on it, but it is my relatives who put pressure on me. They set me up with a 29-year-old man, while I have never been in love and have been in love with someone for 5-6 years. My family forced me to seize the opportunity, telling me to marry this person in the future, I would not have to worry about building a house, nor living with my mother-in-law.

I’m not afraid if I have to live with my mother-in-law, but sometimes I don’t give my opinion. At that time, I just thought that my parents were old and weak, and I also had flaws. Besides, if I don’t listen to my family, I’ll be against everyone. My best cousin didn’t defend me either, everyone thought that I was too perfect to marry this guy. It seems that my words have no weight. The eldest uncle also directly said that he came here just to make me marry this person. I can’t like them because they don’t do anything for me, he just intends to get married.

One day he came to my house to play, and naturally said: “Now my family is very pushy, if you agree, my family will ask and get married. If you refuse, I won’t come anymore”. I didn’t answer, just said I needed some time to think. I told my relatives about it, they said: “That’s right, what else will people do if you don’t agree. You have to think carefully, don’t lose the opportunity. Now the house over there just needs to have a house. I’ll just go back to be a bride, there’s no way to find out for a few months, it’s a waste of their time. Next time she comes over, she’ll say yes, remember.” At that time, I felt that I was too underestimated, unable to fight back in front of my relatives who were sitting around me.

Then the wedding took place after a month and 10 days of getting to know each other, the two of them must have said less than 100 words. I married a man who can’t have feelings. Sometimes when I go through a wedding or see someone else posting wedding photos, I shed tears and feel sorry for myself. After I got married, I really realized that I had taken this too lightly, many things happened that I never thought of.

I told my husband that this marriage was in trouble, told him not to touch me, and didn’t know how long this would last. Every time I go to bed, I am extremely insecure, sometimes I don’t even dare to go to my room. I’m so tired even though I just got married, but my grandmother still interferes deeply in our affairs, always asking if we slept together.

I really want a divorce, but it’s very awkward because I will have a reputation for a husband’s life and make my mother suffer; but living like this is not as happy as people think. Everyone says I look like a child. Really, I still want to fly outside and many things yet to do. After I got married, I couldn’t go out with my friends, nor did I have any friends, so I felt even more sad. Am I selfish to want to get out of this? Many people say get married and then come back to find out later they have feelings, but he didn’t do anything for me. They also forced me to take the initiative, pounce, and take care of my husband’s family. I feel like I’m the one who needs attention. Hope you guys can share. Sincere thanks. 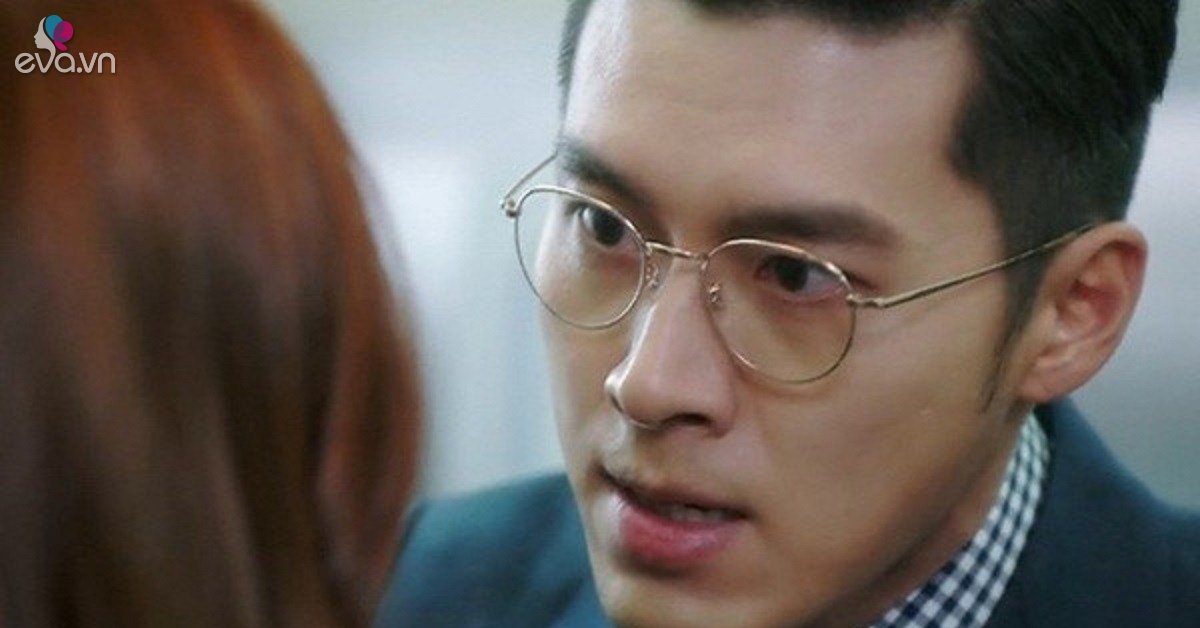 At 5 am, my wife was too lazy to wake up, when I brought it back, I was “crushed” before the trap of my father-in-law

My aunt-in-law had an affair and the whole family went to catch cheaters, I laughed when I saw the person inside