HanoiMr. Nguyen Duy Linh was sentenced to 14 years in prison for accepting bribes of VND 5 billion and was absent from the sentencing hearing; Defendant Ho Huu Hoa was released immediately at the trial.

On the morning of November 6, after a day of questioning and deliberation, the Hanoi People’s Court announced the above sentence to defendant Nguyen Duy Linh, 50 years old, former deputy director of the General Department of Intelligence (Ministry of Public Security). about crime Bribery, according to article 354 of the Penal Code. The sentence is within the proposed penalty frame of the Procuracy (13-15 years in prison). The trial panel informed the defendant to be absent when hearing the sentencing.

Mr. Linh’s subordinate, defendant Phan Van Anh Vu (Vu “Aluminum”), 46 years old, was sentenced to 7 years and 6 months for Give bribes. Defendant Ho Huu Hoa, 37 years old, received 2 years, 7 months and 25 days for the crime Bribery broker, equal to the term of temporary detention should be recorded as having completed the punishment and be released.

This is the 5th sentence with Vu, the total penalty to be served is 30 years in prison. Over the past three years, the accused has been in court in many cases being tried in Hanoi and Ho Chi Minh City, from intentionally disclosing state secrets to abuse of position or related to land management violations in Da Nang. …

According to the judgment, the three defendants committed particularly serious acts, which should be strictly handled to prevent crimes in general, especially corruption crimes, which are at a worrying level.

Defendant Linh is a senior officer, understands and masters the provisions of the law, but due to “blind personal purposes” committed a crime and received a huge amount of bribes. During the investigation phase, the defendant denied the whole incident but sincerely confessed at the trial.

After yesterday’s trial, the accused’s wife Linh voluntarily returned 5 billion dong for illegal benefits. Defendant is suffering from many diseases; The family has many achievements and contributions to the police and the country, so it should be considered by the jury as extenuating circumstances.

Defendant Hoa committed the crime because respect and affection did not benefit. “Hoa’s sincerity helped the investigation process go smoothly,” the judgment stated.

On 5/11 trial day, Defendant Hoa was the only one who kept his testimony and admitted to introducing Vu to Mr. Linh. Hoa initially did not know that the gift bag Vu gave to Mr. Linh had 5 billion VND, but then told by Vu and through self-aggregating information, Hoa understood that it was a “square” money pile in a dark paper bag.

During the morning trial, Vu and Mr. Linh both denied the charges. Vu repeatedly lost his temper, spoke loudly and interrupted the chairman. Mr. Linh was allowed by the jury to report due to poor health and serious illness, according to the defense lawyer’s notice.

At the beginning of the afternoon interrogation session, Mr. Linh suddenly admitted the accusations and asked for leniency on the grounds of his poor health and “didn’t want to further affect the family”. He promised to pay back the amount of the ill-gotten gains the next day or morning.

Vu also confessed to the same crime as Mr. Linh, but refused to argue further with the Procuracy, saying “hope to be sentenced and serve the sentence soon”.

The trial with 3 defendants and 10 lawyers participated in the defense, but the argument took place only about an hour, mainly the Procuracy read the impeachment. Mr. Linh also asked his three lawyers to “just sit and listen, not argue with the prosecutor”.

Hoa’s lawyers also argued for a few minutes about the seized property, asking to be returned because it was not related to the case.

According to the indictment, Vu “Aluminum” is a subordinate of Mr. Linh at the General Intelligence Department, Police. In 2017, anxiety is handled in the case Deliberately disclosing State secrets, should ask feng shui master Hoa to connect with Mr. Linh for help.

Following Hoa’s suggestion, in August 2017, Vu gave 5 billion VND to Mr. Linh. According to Mr. Linh’s direction, the two subordinates received money from Hoa and brought it back to the boss’s office.

On December 17, 2017, Mr. Linh told Vu that Vu could be prosecuted, detained and advised to travel for a short time, telling him to “try to go to Europe”. Three days later, Vu was prosecuted in the case Deliberately disclosing State secrets but managed to escape to Singapore.

In January 2018, when being deported to Vietnam, Vu actively wrote 6 reports, admitting to many times giving money to bribe Mr. Linh. During the investigation, the defendant repeatedly changed his testimony with negative content. 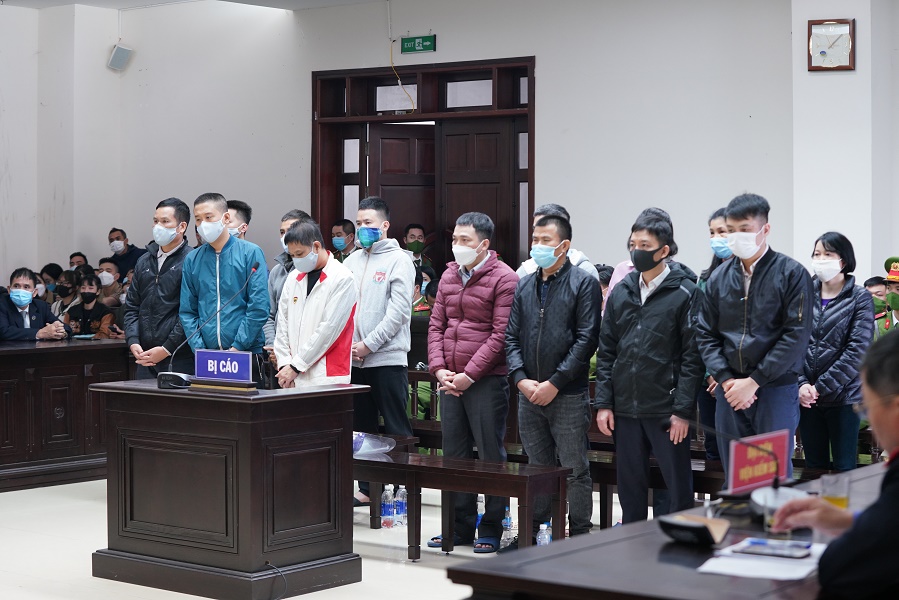 The salaried department in the Nhat Cuong Mobile case 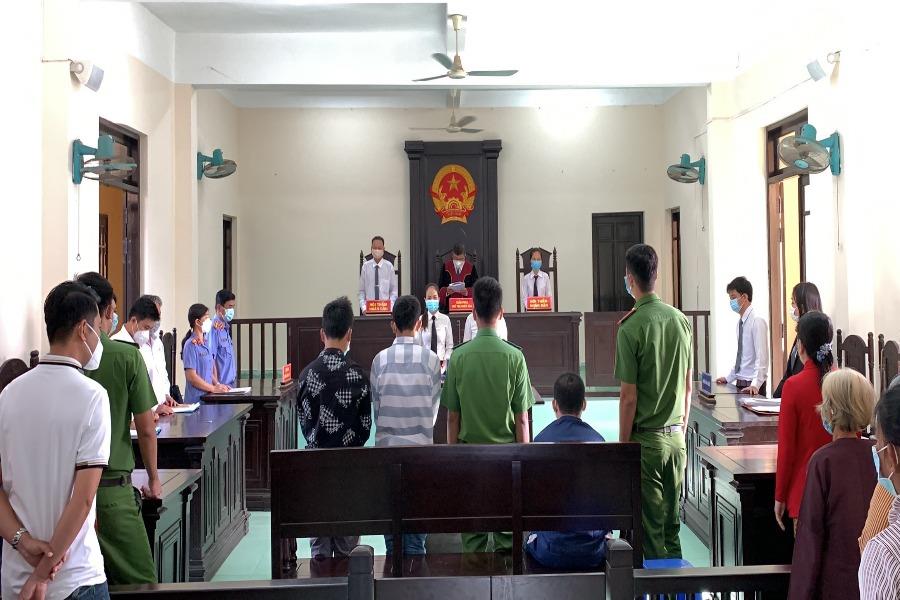 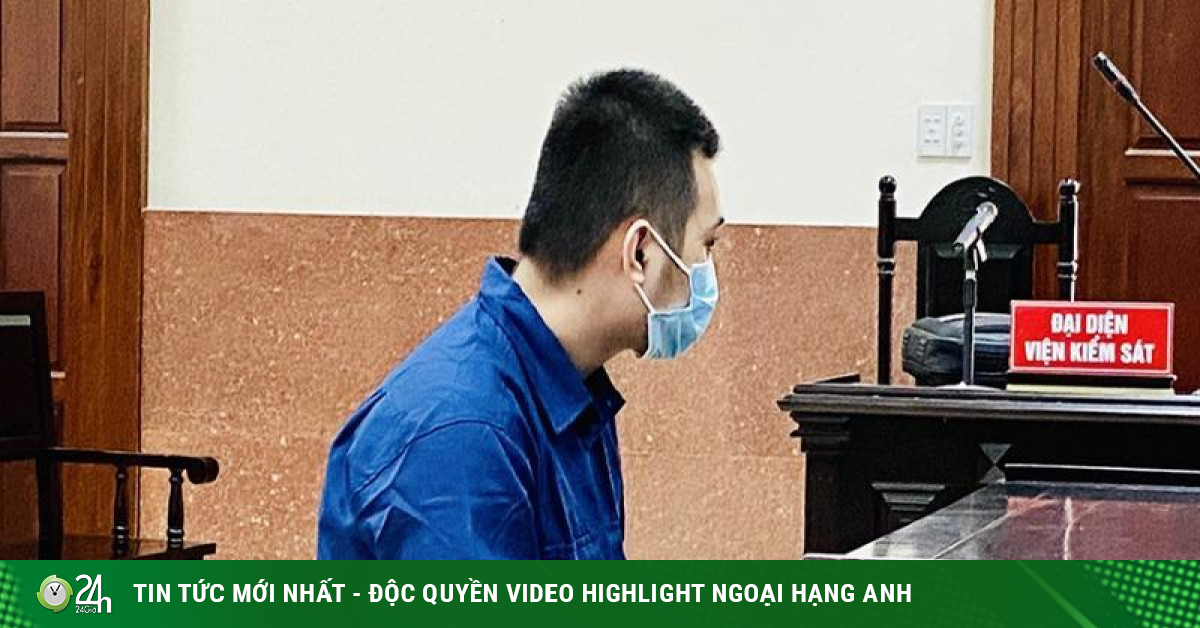