As described in the magazine PeerJ, the fossils belong to a new species of predatory fish called Peltoperleidus asiaticus lived in the middle Triassic period. They were only a few centimeters long and had many of the same features as the prehistoric ray-finned Perleidus, such as sharp teeth, short snouts, and rows of deep scales.

Special point in Peltoperleidus asiaticus is that it has a lower jaw that “hangs” below the skull, allowing it to open its mouth wide to capture prey. The dorsal and pelvic fins are also more flexible, allowing it to swim significantly faster than its ray-finned relative Perleidus.

Peltoperleidus asiaticus is the first representative of the genus Peltoperleidus outside Europe. Previously, fossils of this genus of bony fish were found only in southern Switzerland and northern Italy.

In addition to the three Peltoperleidus specimens, the team found more than 20 fossils of other aquatic vertebrates, demonstrating the high biodiversity of the Guanling Formation in the past.

SpaceX sends 4 astronauts to the ISS 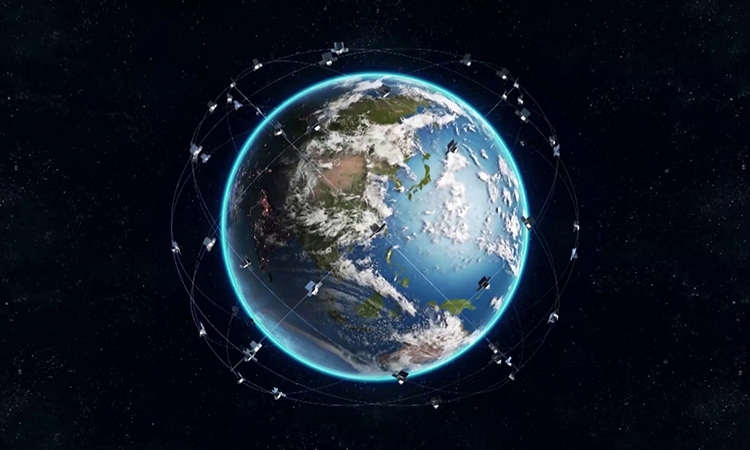