When looking at the image of Daniel Radcliffe wearing round glasses in the movie “Harry Potter and the Sorcerer’s Stone”, many viewers said he looked like he stepped out of the story.

In November of this year, due to the epidemic, fans of the wizard boy did not organize movie gatherings or grand masquerade festivals to celebrate the 20th anniversary of the film’s release. Harry Potter-loving associations and groups around the world organize knowledge quizzes about their favorite idols and character cosplay at home. Viewer Britany Flores wrote on Youtube: “20 years have passed, the memory of the day when I was a 10-year-old kid, sitting in the theater and howling with my friends, is still fresh. Thank you Harry Potter for being a part of it. memories of my childhood. Miss you, Harry, Ron, Hermione.”

Peter Bradshaw’s pen The Guardian remember when it first hit theaters in November 2001, in the context of the whole world still in shock because of the terrorist events of 9/11, Harry Potter and the Sorcerer’s Stone as a spiritual medicine, making the audience come to the theater extremely excited, crying and laughing along the lines of the characters’ emotions. According to him, the film, released four years after the release of the original novel, has brought the Harry Potter phenomenon to the next level, marking the birth of a pop culture icon alongside Sherlock Holmes and James Bond. Peter said that the appeal of the original novel – which set a record for the copyright for an adaptation with $ 1.65 million – and the story of JK Rowling’s poor background have aroused the interest of the audience.

LA Times evaluate The film is successful thanks to the reality of the magical wizarding world from the story to the screen. The work has a duration of 152 minutes, keeping the important details in the original. The content revolves around the experiences of the boy Harry Potter when he first discovered his true identity, was surprised when he came to a strange wizarding school, found ideal common friends, and stood shoulder to shoulder.

In the hands of director Chris Columbus, every little detail in the story comes to life. Hong Hanh (28 years old) remembers she was only allowed to watch movies on the small screen at home, but constantly burst out laughing when she saw the sorting hats dancing and singing, the elves lining up to work in Gringotts, Harry Potter flying on a broom in the first quidditch match. In the battle to protect the witch’s stone, the audience can admire the scene of the three main characters fighting on a giant chessboard, catching flying keys or fighting with vines… full of drama.

The success of the film also comes from the talented cast, suitable for the role. At the request of JK Rowling, the main actors must be British boys and girls. The Warner Bros producer has bet on three new faces: Daniel Radcliffe (Harry), Emma Watson (Hermione) and Rupert Grint (Ron).

Daniel Radcliffe was commented by the audience as “like coming out of a story” with jagged hair, round glasses, and steady eyes. In the role of Ron, Rupert Grint’s innocent performance then conquered the audience. Ron is Harry Potter’s best friend, a boy born into a poor family of wizards, sincere and naive. Emma Watson at the age of 11 is prettier than Hermione in the original. However, she created sympathy with the audience in the smart, intelligent look described by JK Rowling.

The supporting cast includes Richard Harris (as Albus Dumbledore), Alan Rickmanas (as Severus Snape), Robbie Coltrane (as Hagrid)… also excellently portrays the characters. Many fans of the film regret that after 20 years, many of them have passed away.

Harry Potter and the Sorcerer’s Stone leads the audience into a colorful fantasy world, where love and friendship give strength to each person and honesty and forgiveness always triumph over evil. The film opens successfully to the next seven episodes and prequels such as Fantastic Beasts and Where to Find Them (2016), Fantastic Beasts: The Crimes of Grindelwald (2018), the latest is Fantastic Beasts: The Secrets of Dumbledore, expected to be released early next year.

Not stopping at a fictional character, Harry Potter has become iconic. Over the past 20 years, the film studio in London (UK) has been a tourist attraction. Universal amusement park in Beijing, which just opened in late October, organizes many tours of works that simulate movie scenes. Follow Hollywood Reporter, HBO Max channel is coming up with the idea to make a TV series about the wizard boy. Drama Harry Potter and the Cursed Child will return to Broadway in December, after a break due to the epidemic.

On page Wizardingworld, fans of the series claim that beyond the meaning of a fantasy film, Harry Potter and the Sorcerer’s Stone discuss the human attitude to the laws of nature. Lord Voldemort is obsessed with immortality, trading his life to escape death, while Dumbledore and his friends face death calmly. The main character Harry Potter, despite facing many misfortunes, always maintains a positive attitude, as Dumbledore said: “Happiness can be found even in the darkest of times, as long as someone remembers to turn it on. lights up”. 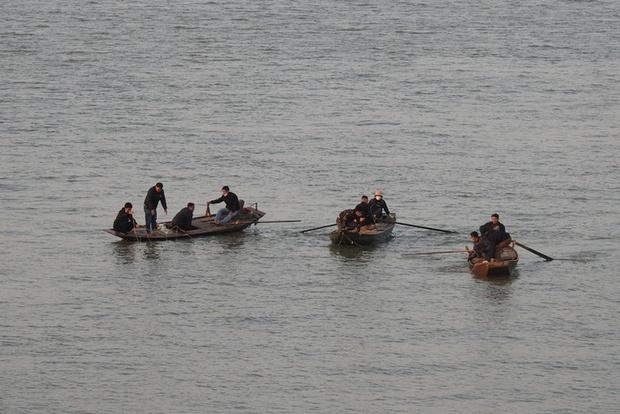 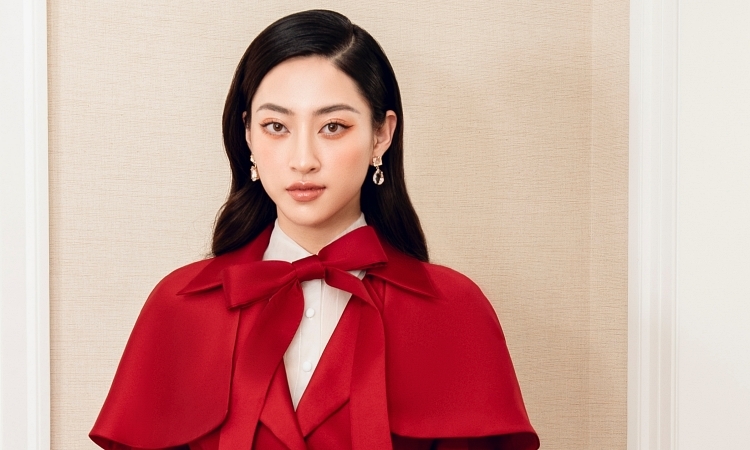