Iran’s representative to the United Nations said that the Sothys oil tanker seized at the end of last month had left the country’s territorial waters and entered international waters.

“Sothys left Iranian waters last night, after the oil was removed from the ship,” Shahrokh Nazemi, spokesman for Iran’s mission to the United Nations, said today.

News agency AP navigation data on the marine tracking site MarineTraffic showed that the Sothys had left the Iranian port of Bandar Abbas and was in international waters in the Gulf of Oman this morning.

At a regular press conference on November 4, Deputy Spokesperson of the Ministry of Foreign Affairs Pham Thu Hang said that Vietnam has worked with Iranian authorities to resolve the matter soon. Ms. Hang informed that all 26 Vietnamese crew members on board the Sothys were treated well, with normal health conditions. 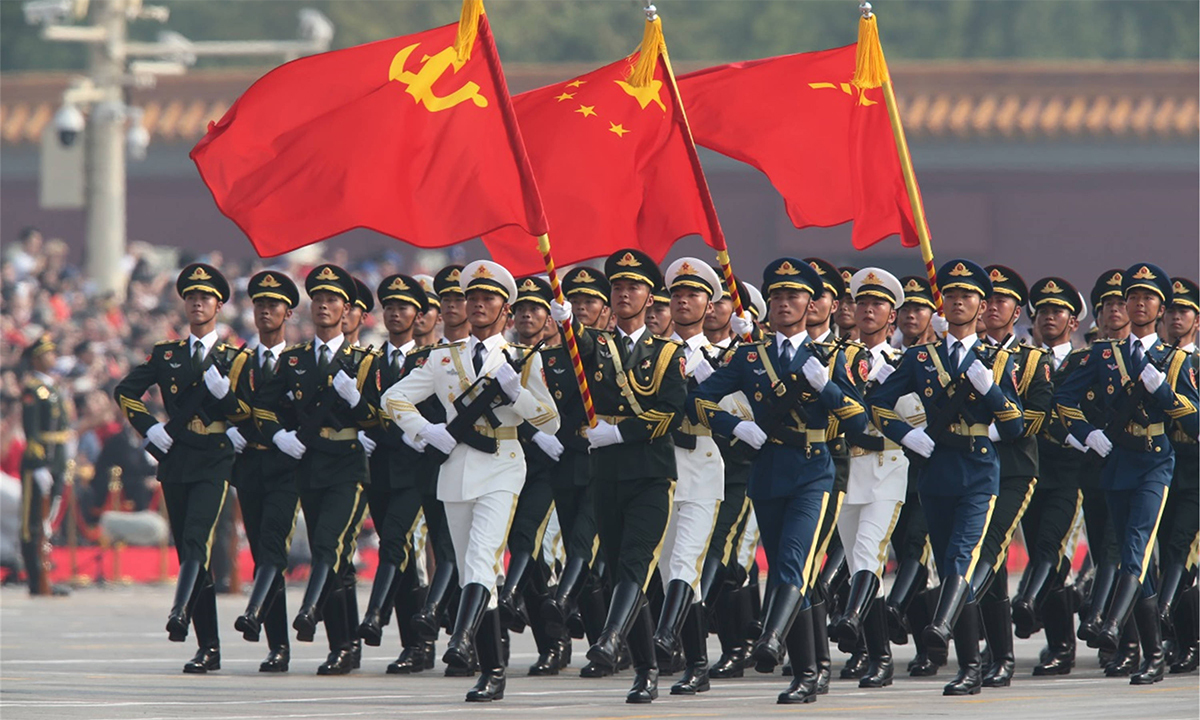 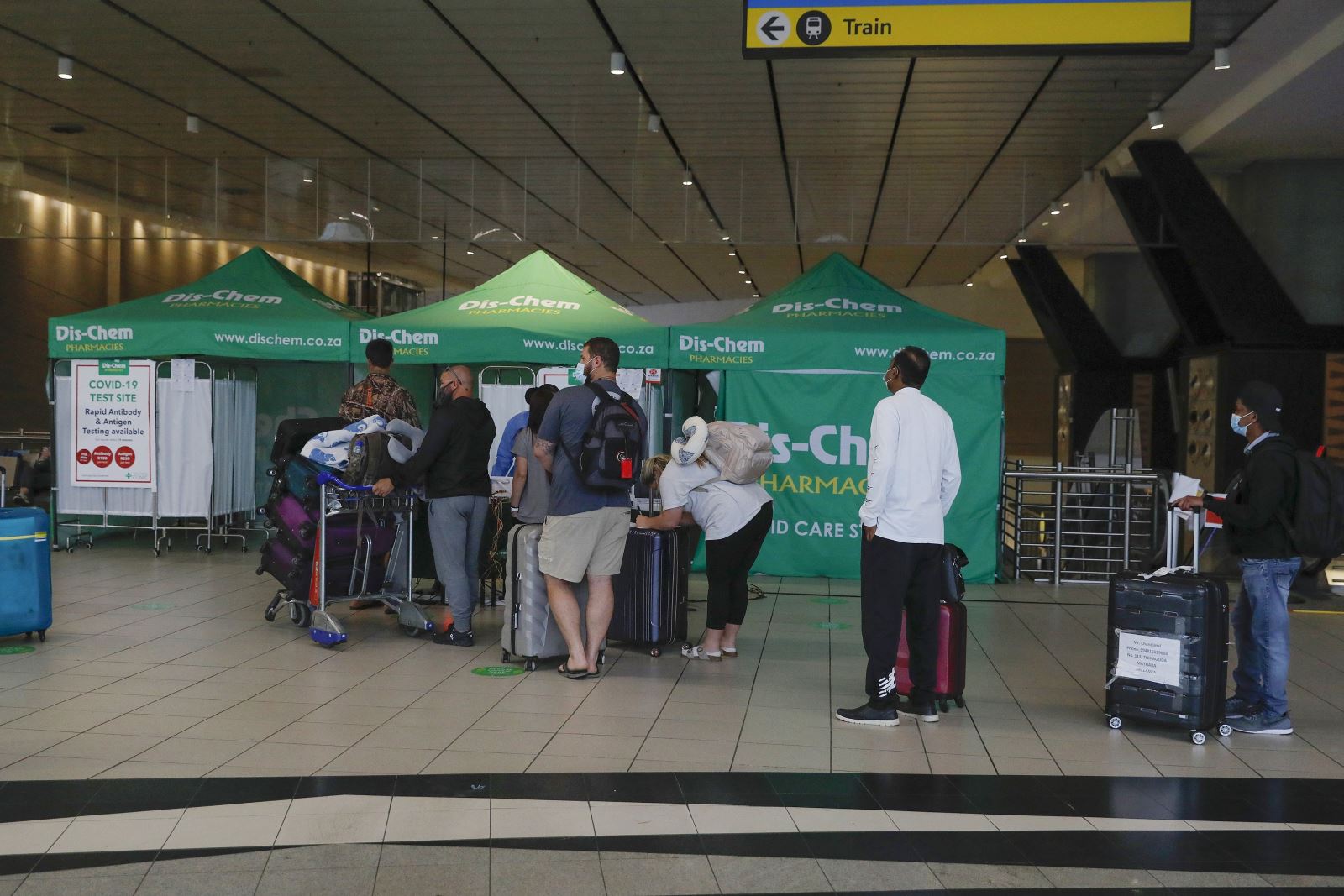 WHO: Africa is currently the region with the highest rate of COVID-19 infection globally