Japan has erected a bronze statue of Akita Wasao, a dog nicknamed “bad but lovely”, who worked as the head of a local train station before his death last year.

The statue of Wasao, which is about the same size as the dog’s real body, was inaugurated in Ajigasawa, Aomori Prefecture, Japan, on November 8. The statue depicts a large white-haired dog with slit eyes, nicknamed “busa-kawaii” (ugly but lovely).

This “bad-faced” dog was once abandoned by his former owner and wandered around until he was raised by mother and daughter Setsuko Kikuya and Tadamitsu Kikuya in 2007. The story of this dog’s life attracted the attention of Japanese people and made into a movie in 2011.

Wasao’s popularity led to it appearing on many television shows and serving as the Ajigasawa tourism ambassador as well as the head of the local train station.

Wasao died last year at the age of 13. To thank Wasao for helping with local promotion, the people of Ajigasawa started fundraising to erect this dog statue last September, raising about 5.3 million yen ($47,000). .

“Wasao is the hero of the town. The dog statue will be the new attraction. We hope the memory of Wasao will touch people’s hearts and make them smile,” Ajigasawa Mayor Mamoru Hirata said during the ceremony. inaugurated the statue. 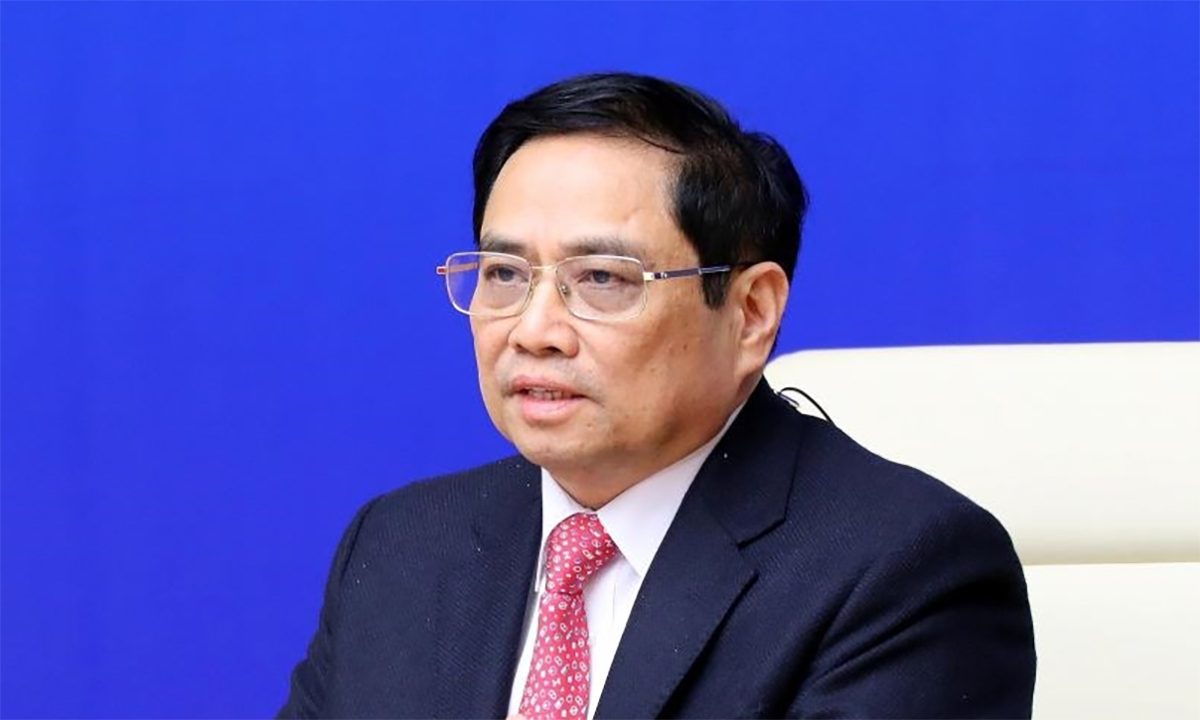 Russian admiral: submarine carrying 118 people sank in 2000 because it collided with a NATO submarine 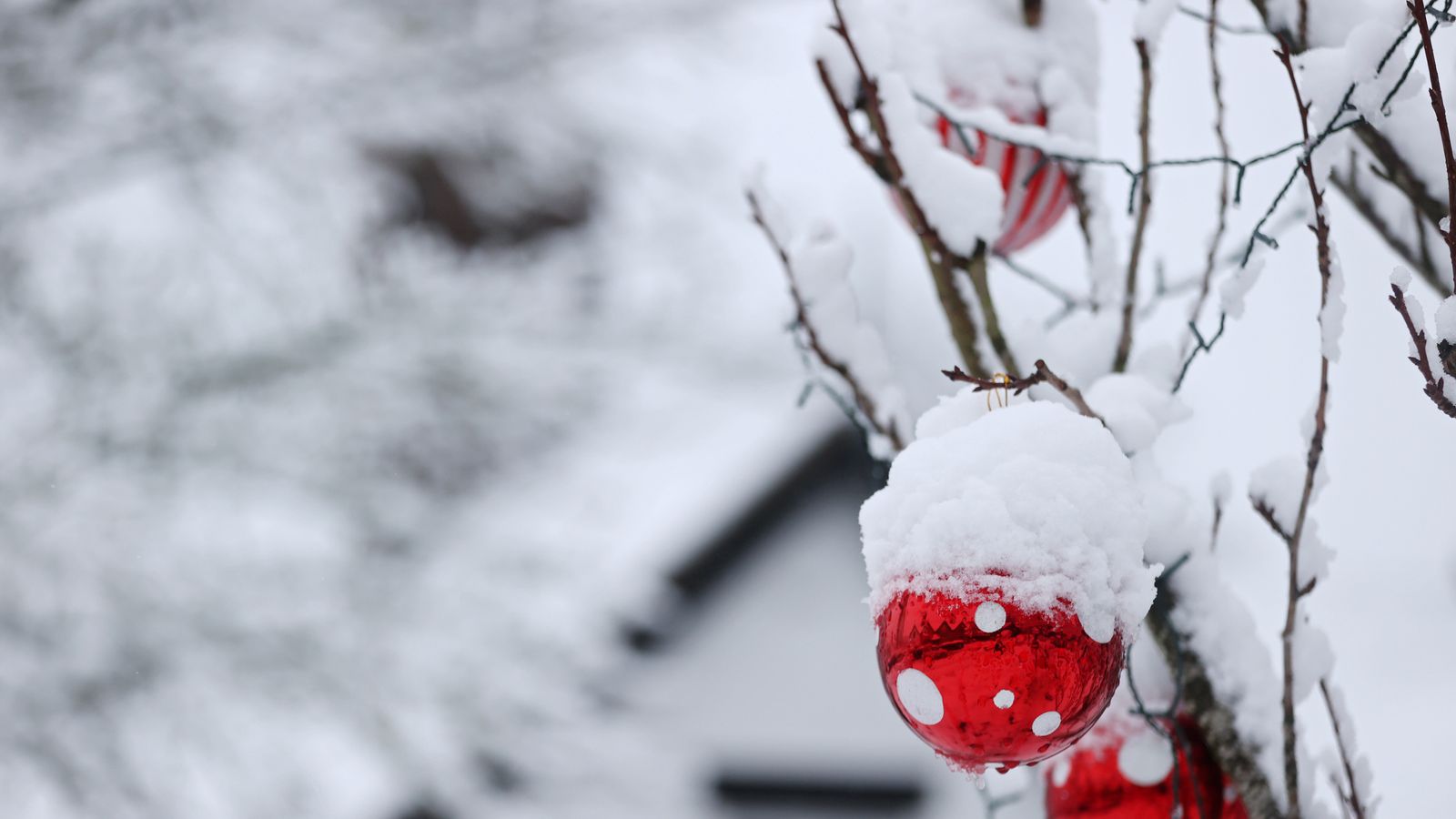