BrotherAccording to coach Jurgen Klopp, the referee made two unusual decisions when Liverpool lost to West Ham in the Premier League on the evening of November 7.

“The first goal was a foul on goalkeeper Alisson. How can he catch the ball when someone pulls his hand,” said Klopp after the 2-3 defeat at London Stadium. “The VAR thinks it’s an unclear situation. But what else can you say. What do you think Alisson can do? Situations like this are exactly why goalkeepers need to be protected. If a player reaches out his arm to stop the goalkeeper, that is a problem, because it affects an important position on the body. Then, how does the goalkeeper make a save?”.

Liverpool conceded a goal in the 4th minute, when Pablo Fornals took a corner kick into the goal. A number of West Ham players jumped into the dispute and affected Alisson, making the away goalkeeper unable to catch. The organizers noted that it was Alisson’s own goal.

“People will say I’m making excuses, but I’m not that type of person,” added Klopp. “I accept that Liverpool didn’t play well enough, lost the ball a lot. That’s not nice but I accept. However, when analyzing situations in a game, we need normal decisions. from the referee. But he didn’t.”

Trent Alexander-Arnold equalized for Liverpool in the 41st minute, but could not stop West Ham from winning. The home team scored twice in a row in the middle of the second half, thanks to Fornals and midfielder Kurt Zouma. Liverpool only added one more goal from an 83rd-minute volley of substitute Divock Origi.

In addition to the first goal, Klopp was also annoyed with Aaron Cresswell’s ball with both feet on captain Jordan Henderson. VAR intervened but determined it was not a critical error. Therefore, the referee also did not penalize West Ham players. Klopp said: “For me, it was a reckless tackle. Even if he touches the ball, he can’t hit the ball like that because anything can happen. That situation deserves a red card.”

In the post-match press conference, the German military leader added: “The referee was too lenient, only listening to VAR without making his own decision. It’s strange.”

This is Liverpool’s first defeat in the 2021-2022 English Premier League, after winning six and drawing four. They are currently fourth with 22 points, one point behind West Ham, while Chelsea are still leading with 26 points. 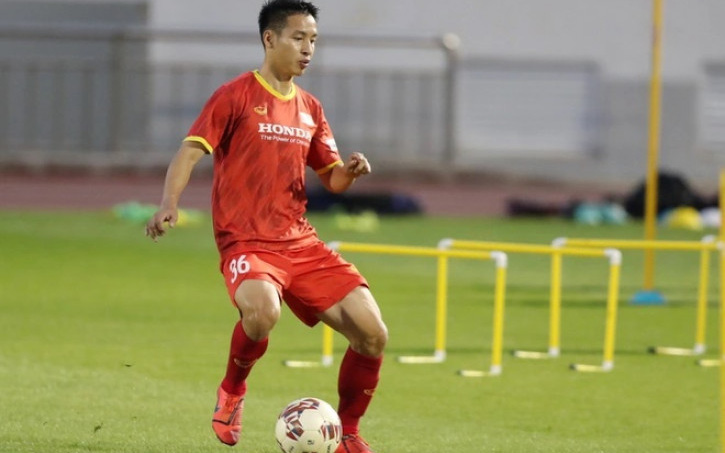 Maradona was buried without a heart Oscar dos Santos – Do you remember him?