JapanNot as famous as the Kodokan Temple, but Kodogakusha has trained many excellent students, including Shohei Ono – won two gold medals at the 2016 and 2020 Olympics.

Kodogakusha was founded in 1975 by two businessman-masters, Masaru Hayakawa (1904-1979) and Haruo Yokochi (1912-2007) in the Setagaya district of Tokyo with the goal of training future judo talents for Japan. This is also a way for them to erase their sadness because the home team lost the weightless gold medal at the 1964 Tokyo Olympics to Dutch boxer Anton Geesink. Kodogakusha was opened with the principle of “preserving the spirit of Japan”, recruiting talented martial artists from 12 years old across the country, providing boarding, studying and practicing martial arts for six years – ie until the end of high school. The young talents coming here will be trained not only in judo but also in knowledge and morality. Because Kodogakusha’s students all attend Tsurumaki Middle School, Setagaya Gakuen High School, and since 2008 Nihon Gakuen Middle School, so at all-Japan student tournaments, these schools are always in the group. top rated teams.

At Kodogakusha, students are taught by famous names in Japanese Judo such as the legendary Masahiko Kimura (1917-1993), martial arts master Isao Okano – Olympic champion, world champion and the lightest person – only about 80kg – once won the Zen Nihon Championship Excluding all Japan, martial arts Master Haruya Mochida… With the principle of “preserving the spirit of Japan”, future martial artists undergo rigorous training.

Master Toshihiko Koga said, when he was still studying here, every day, he and his friends got up at 5:40 a.m. and quickly prepared for an hour’s workout in the dojo after the drum beat, then had breakfast and went to school. . At the end of the school day, when they returned to the academy, the students had two hours of sweat on the practice mat. All seven days of the week practice, and since there are only two or three days off each year, students hardly go home. Parents, if they wish, can only visit Kodogakusha on Sunday afternoons.

To get three world championships, win the finals of two consecutive Olympics, Ono also had to go through the same difficult days in Kodogakusha.

From Yamaguchi City, Ono followed in his brother Tetsuya Ono’s footsteps to enter the academy. At the age of 12, the short boy, smaller than his friends, also did not stand out on the aptitude test. Of the 10 students of the 30th class who were admitted to the academy, Ono’s test scores were only eighth, and his performance was judged to be far behind his brother’s. Almost “picked up” on Kodogakusha, the boy’s days of hard practice were not lacking in short tears and long tears. But while many people underestimate the “weak” Ono, master Haruya Mochida sees it differently. “I thought there was something I could do for this little boy who cries but doesn’t stop practicing,” he said.

Teacher Mochida soon recognized the special qualities in the tearful pupil. Master said: “The way Ono practices or fights is very different from his peers. When I give a heavy exercise, or a high technique, most of the students will appear tired after a while, or e He was shy and tried to avoid me in the training ground, but Ono was different.” In the last year of middle school, even though Ono was not in the best group in the course, master Mochida still trusted him to be the captain of the 30th class. That belief made Ono work even harder and make strong progress in the following years. there. It was also teacher Mochida who instilled in the boy two strong techniques – sharp weapons that Ono often “deployed” when fighting in all future arenas – Uchi Mata and Osoto Gari, and the same way of grasping the shirt with hikite ( sleeve grip) Kodogakusha’s “specialty”: holding the sleeves very high, even close to the opponent’s armpit.

Besides his obvious influence from his teacher, Ono was also inspired by his seniors and seniors in the academy: Toshihiko Koga, Hidehiko Yoshida, Makoto Takimoto… These champions, despite being established, are still Or go back to the old school to practice with the juniors. Ono said: “It’s not easy for a teenager in the countryside like me who just entered high school to practice with Olympic gold medalist Takimoto. Many other children have dreamed of stepping on the top podium at the Olympics since childhood. , but it is not until I meet the champions that this dream is gradually lit.” And also by watching another sunbae – Toshihiko Koga – compete with opponents almost twice his weight in the All-Japan Zen Nihon Tournament Without Weight, Ono followed the example, often practicing and fighting with heavier, taller friends. at the academy.

Sweat and tears at Kodogakusha helped the weak boy become the star of the Japanese Judo team. Ono summed up: “Perseverance will eventually produce results. I’m not a genius, but I’m proud that I’ve persevered for a long time and thus achieved what I am today. When When I took the Kodogakusha exam, I was ranked eighth out of 10 in the class, very bad. Many people even just called me ‘Tetsuya’s brother’, not Shohei’s name, but my mother encouraged me to go forward step by step. When I graduated from the Academy, I ranked first in the whole class.”

With an annual operating cost of about 1 million USD, Kodogakusha started experiencing major financial difficulties in 2007, after the founders died one after another. In addition, the enrollment stage of the dojo also faces increasing competition from high schools affiliated to famous judo universities such as Tokai, Tenri… Tokai University has a network of 12 high schools. throughout Japan. Renowned for both academics and martial arts, plus a solid financial background, Tokai has attracted top Japanese martial artists since high school. Good athletes who have chosen Tokai’s high schools will also continue to study at Tokai University. Nearly 70% of Tokai Judo Club members come from affiliated high schools. This number includes martial arts master Yasuhiro Yamashita – President of the Japanese Olympic Committee. He was recruited into Tokai Sagami High School – one of the best high schools in Tokai University – from the age of 16.

In March 2019, the old building of Kodogakusha was demolished. But even though it is no longer there, this dojo still leaves a deep mark on Japanese judo, not only because of its resounding achievements, or superior technique, but the athletes from this dojo always have a very good attitude. standards, both on and off the field. Looking at Ono or Muneta greeting opponents, greeting the field every time you play, you can clearly feel this. Although Japanese martial artists are very serious, “Kodogakusha’s students” still have their own characteristics. 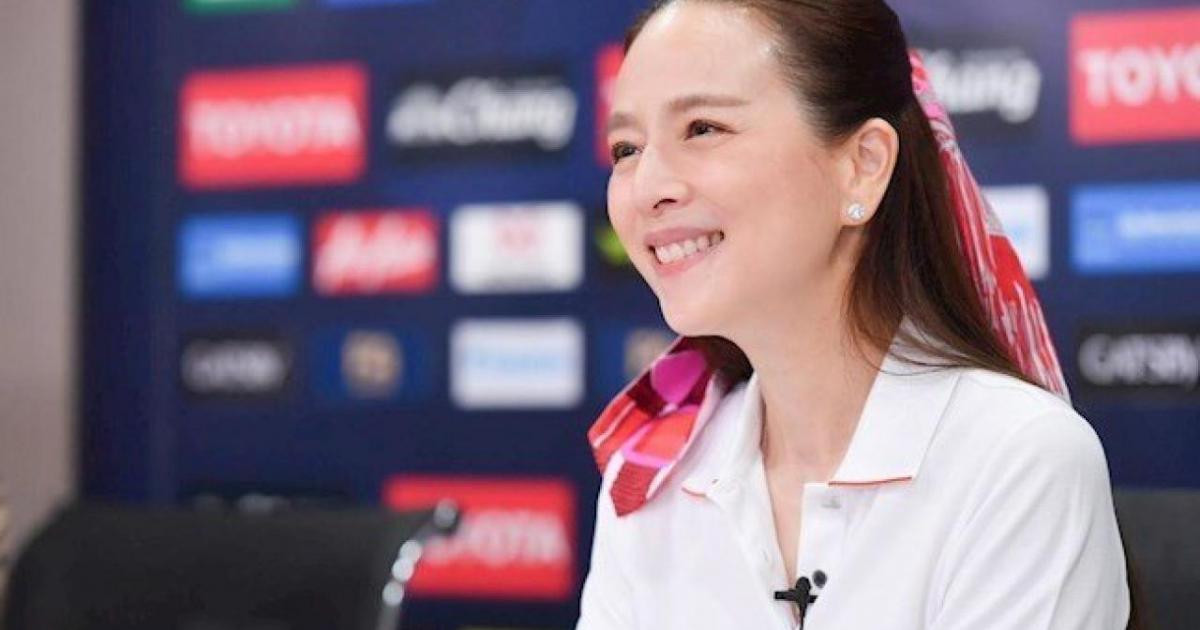 Thailand’s “Iron Rose” declares that it will definitely defeat Vietnam Lionel Messi reveals why he wants to return to Barca