AmericaKylie Jenner explained that boyfriend Travis Scott didn’t know anyone had died, so he continued to perform on stage at the event on the evening of November 5 in Houston.

Follow Vanity Fair, on November 7, Kylie Jenner wrote on her personal page: “Travis and I are heartbroken. I send my prayers to the victims who lost their lives and were injured in the previous event. I want to make it clear that we I didn’t know there was a death until I read the news after the show. The concert would not have resumed if we had known in advance. I offer my sincerest condolences to the families affected.”

On November 5, Kylie Jenner and her daughter Stormi were at a music festival to cheer on Travis Scott. However, they did not stand below the crowd so a catastrophic accident was avoided. While her boyfriend was performing, Kylie Jenner posted on Instagram many videos on stage and in the stands.

After the stampede was reported by the media, many viewers criticized Kylie Jenner for being insensitive when she did not delete the videos. Many people discovered that in the video the model posted, there was an ambulance trying to move away from tens of thousands of people.

Travis Scott also spoke up after the incident: “Fans are the world to me. I always want to give them a positive experience. I can’t imagine how serious that situation is.”

Follow NY Times, about 50,000 spectators gathered in Houston – Travis Scott’s hometown – to see him perform in the concert of the Astroworld tour. The incident occurred when the crowd jostled to get closer to the stage, leaving at least eight people dead and dozens injured. The dead are confirmed to be young, aged between 14 and 27. Police are continuing to investigate the cause of the commotion.

Travis Scott joined the music scene in 2008, releasing four solo albums and two collaborations with other artists. He has been nominated for a Grammy eight times and won a Billboard Music Awards. Singer and Kylie Jenner fell in love in 2017, welcomed their first daughter in 2018. In September 2019, the star couple broke up but reunited when avoiding the epidemic together last year. Kylie Jenner is pregnant with their second child. 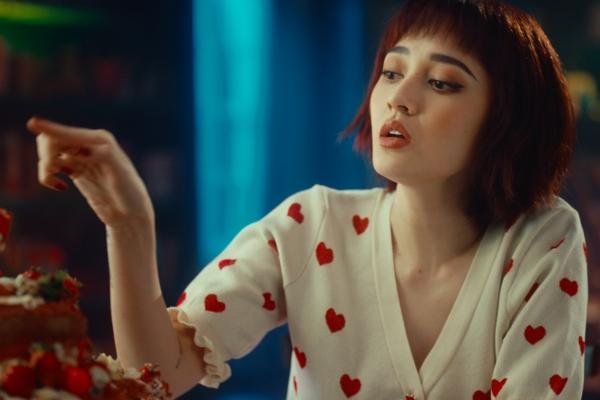 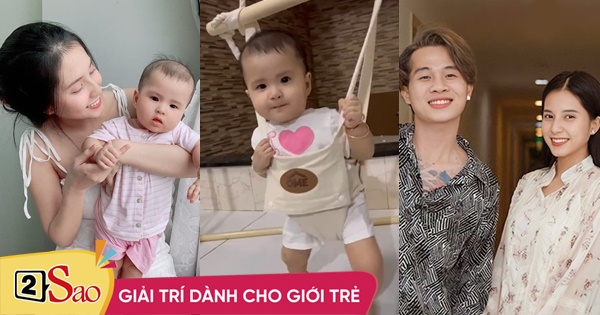 Jack’s daughter grows up fast, looks more and more like the original