On his personal page on November 6, Travis Scott said he was devastated after the incident at the Astroworld music festival in Houston on the evening of November 5. The singer prayed for the unfortunate victim, their relatives and all affected people after the show. The 29-year-old rapper said he will do his best to coordinate with the authorities to investigate the casualties as well as help the victim’s family.

Follow News, Kylie Jenner and her daughter Stormi were at the music festival to cheer on Travis Scott, they stood tall, so they weren’t hurt. While her boyfriend was performing, Kylie Jenner posted on Instagram many videos on stage and in the stands. After the stampede was reported by the media, many viewers criticized Kylie Jenner for being insensitive when she did not delete the videos. Many people discovered that in the video the model posted, there was an ambulance trying to move away from tens of thousands of people.

A part of the audience defended Kylie Jenner, saying that in the midst of a sea of ​​people, she could not see the ambulance clearly, did not know the incident. After receiving criticism, the 24-year-old model deleted the video series.

About 50,000 spectators were present at the Astroworld music festival on the evening of November 5. According to eyewitnesses, many spectators jostled to spill forward, leading to panic and stampedes. Many people fainted, bleeding from the mouth and nose, were given CPR and first aid on the spot by medical staff.

During the performance, Travis Scott repeatedly stopped and called security when he saw that someone raised their hand for help. Music critic Joey Guerra, present at the scene, said that the singer was not aware of the seriousness at the time. Scott and the organizers agreed to end the show early after being informed of casualties, according to Houston police chief Troy Finner. This is the music event with the most deaths in the US in nearly two decades.

Travis Scott joined the music scene in 2008, releasing four solo albums and two collaborations with other artists. He has been nominated for a Grammy eight times and won a Billboard Music Awards. Singer and Kylie Jenner fell in love in 2017, welcomed their first daughter in 2018. In September 2019, the star couple broke up but reunited when avoiding the epidemic together. Kylie Jenner is pregnant with her second child, she once said she wants to have four to seven children.

DiCaprio plays the cardinal who forced 900 people to commit suicide 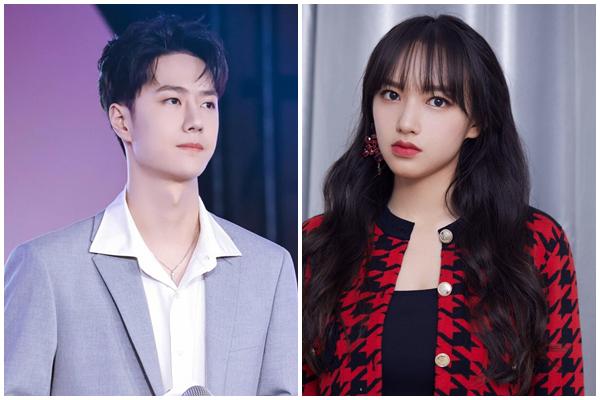 Lan Ngoc shows off her figure with a tweed dress 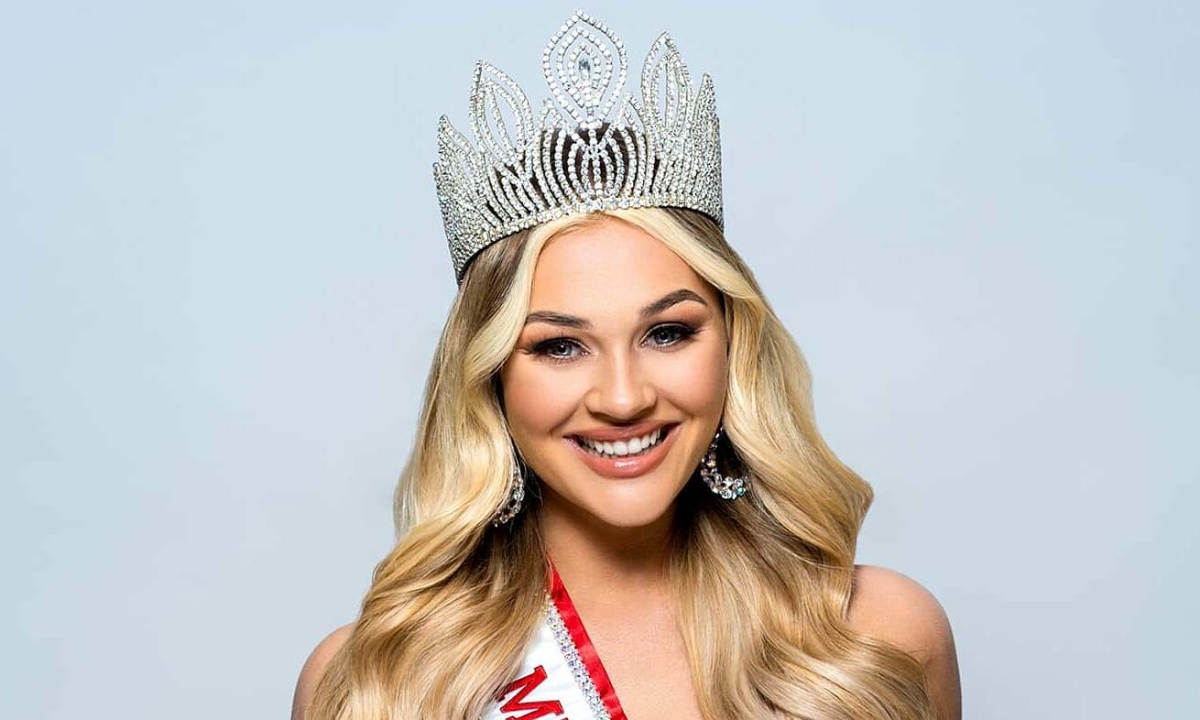