TanzaniaThe male leopard discovers the lion’s nest behind the bushes and rushes in to capture a young and take the bait to the top of the tree. 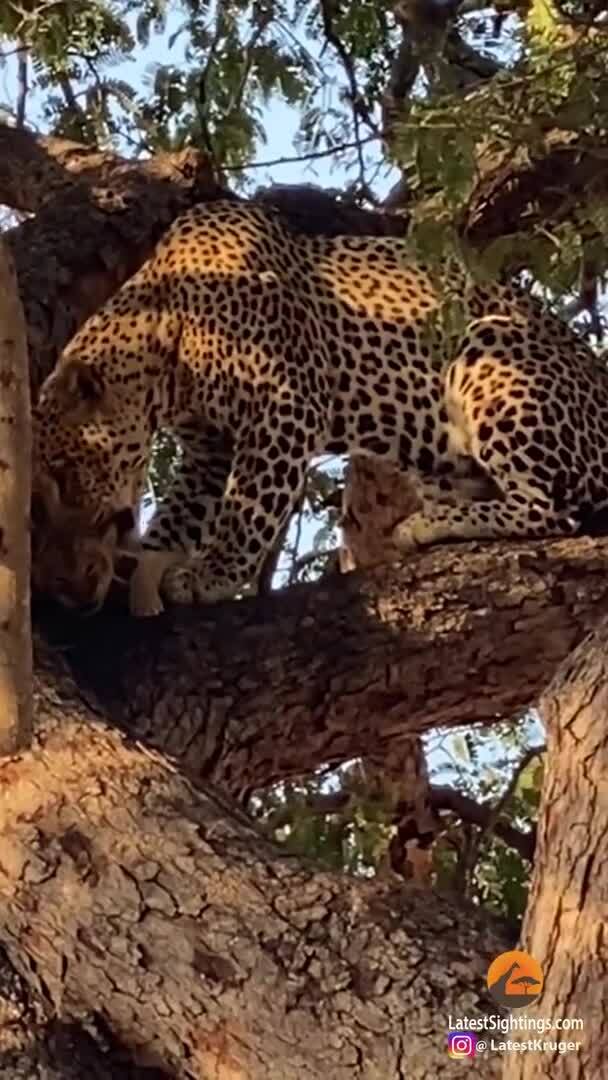 A rare lion hunt of leopards in Ruaha National Park, Tanzania, caught the eye of visitor Scott Hyman, Latest Sightings reported on 9/11. He takes photos and videos from a distance of 10-15 meters.

“During the tour, I came across an adult male leopard and followed it for more than an hour until it suddenly stopped. The animal suddenly rushed into dense bushes. After a few seconds, it charged came out with a little lion in its mouth,” Hyman said.

The leopard weighs more than 70 kg and is an adult while the lion is only about three weeks old. The predator ran along the path while the little lion struggled. Then it clambered up a tree near the bend.

“At first, I was shocked by what I saw. But I quickly accepted this was part of nature,” Hyman said.

Leopards (Panthera pardus) are distributed in Africa and Asia. They are opportunistic predators, eating a wide variety of animals and often hunting on the ground or in trees. Leopards are very good at climbing. During the day, they spend most of their time resting under rocks or in the shade between tree branches. At night, they often hunt instead of sleeping. 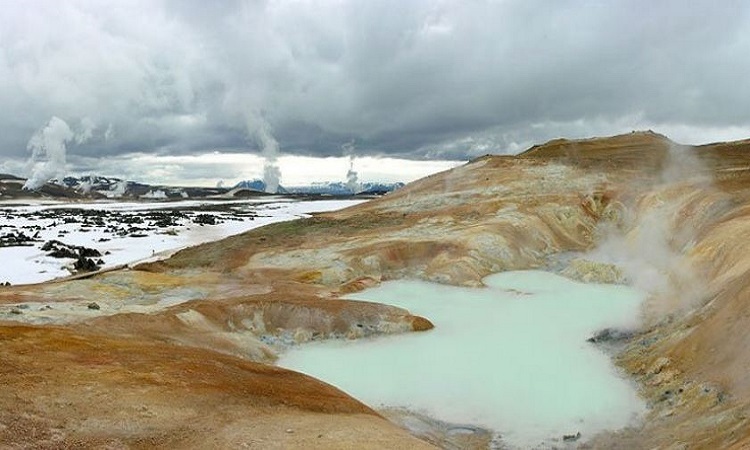 The observatory at a depth of 1.6 km in the heart of the volcano

The leopard cub climbs a tree to hide from the hyena 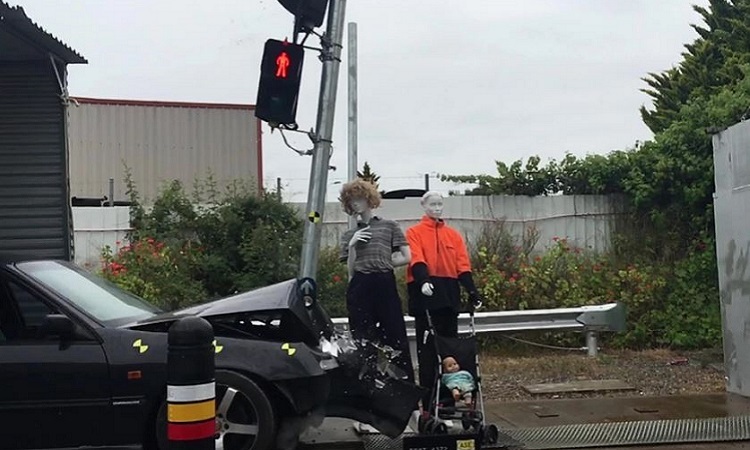 Traffic lights absorb the force to save accident victims