“Belgians can hardly survive without chocolate,” said one of the country’s famous chocolate makers, Frederic Blondel. At his chocolate factory, people can come to enjoy all kinds of chocolate from traditional to new types such as green tea, nutmeg, basil, dill…

“We’re trying to find the taste and smell of chocolate that makes us most satisfied,” said a chocolate worker in Brussels. Many others think the same way. They care about how their people feel with their chocolates, rather than please the whole world.

About 40 years ago, no one in the world thought that when it came to chocolate, Belgium was associated with it. In order for chocolate to become one of the national brands that it is today, Belgians have worked hard to find things that are characterized by Belgium being a place of cultural intersection. Delicious chocolate is similar to Belgian ingenuity, sweet and bitter, conservative and innovative.

“It’s a fact that almost every Belgian has at least one bar/chocolate in the house,” Blondel said. Chocolate is a part of Belgian life and pride. Belgians eat an average of 8 kg of chocolate a year. They spend more than 30 euros on chocolate every year and one in 2,000 Brussels residents eats chocolate. The major Belgian chocolate manufacturers are Godiva, Neuhaus, Leonidas… More than 2,000 chocolate shops are owned by private companies in Belgium. This is evidence of steady demand for non-mass products by small local producers. They are considered the “honor and conscience” of Belgian chocolate.

In the 16th century, cocoa beans were brought to Europe by Central American conquistadors. For a long time, this delicacy was only available to wealthy Belgians. However, in the 19th century, the industrialization of production lowered the price of chocolate and made it widely available. “Why Belgium? What about Switzerland? They started making chocolate earlier, like Toblerone. However, Switzerland doesn’t have the imagination and passion for experimentation that Belgian chocolatiers have.” , said Jean Haller, a craftsman. “There are a lot of chocolate producing countries like France, Italy, Germany, Japan, UAE… but nowhere do you find such a great combination of quality and price as in Belgium.”

Similar to fashion and wine, Belgian chocolate is a complex cultural phenomenon. Creative chocolatier, Laurent Gerbeau, said: “About 95% of the world’s population is sweet. There are handmade chocolates for lovers of traditional products. There are chocolate bars like masterpieces, requires subtlety to feel”. Standard Belgian chocolate must contain at least 30% cocoa and absolutely no preservatives, which greatly reduces the shelf life.

Currently, the link between “Belgium – chocolate” has become a national brand, recognizable as “Switzerland – bank and watch”. The Belgians say there are a variety of chocolates for their own people, and there are varieties for visitors. Coming to Brussels, Belgium, visitors can buy chocolates as gifts at shops near the central square and the statue of “Manneken Pis” (the boy urinating). Chocolate shops in Belgium are decorated in a classic and eye-catching style with liquid chocolate fountains in the windows. 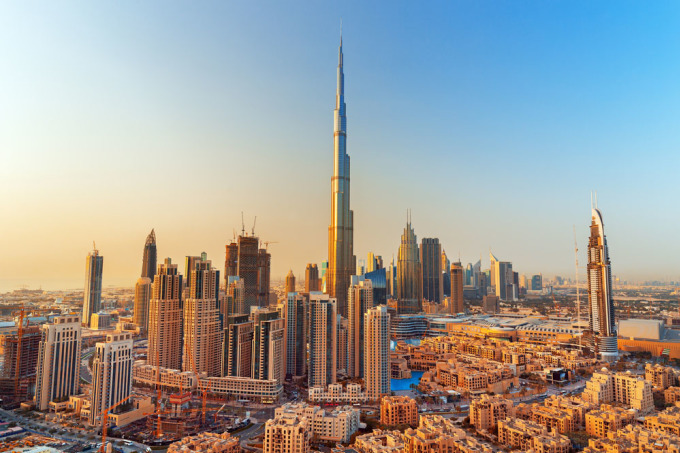 Asian cities slip into the top 10 tourist destinations in 2021 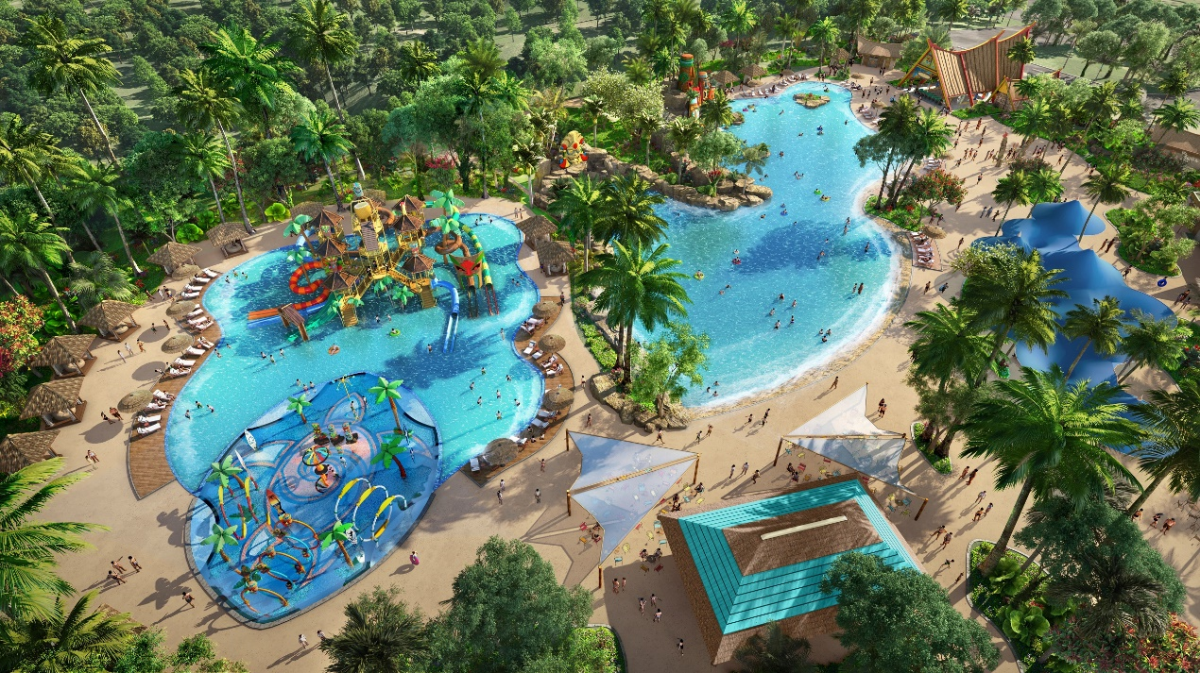 About to operate a large-scale amusement park in Ho Tram

The apartment has no red book, can it be bought and sold?