BrotherLiverpool lost their first match in the Premier League this season, with a score of 2-3 at West Ham’s field in round 11 on the evening of November 7.

The battle between the two top four teams took place beautifully as expected by football fans. But the outcome of the match was beyond the expectations of the majority. West Ham with two important goals from the corner, suddenly knocked Liverpool over to overcome this opponent on the Premier League scoreboard. And Jurgen Klopp’s teachers and students suffered their first defeat this season. There is no unbeaten team in the English Premier League this season.

Klopp’s army also broke a 25-match unbeaten streak, while Moyes celebrated his first victory over Liverpool since 2010. Liverpool fans used to hold banners mocking Moyes as a “football genius”, when they beat Man Utd 3 -0 at Old Trafford in the 2013-14 season. After more than seven years, the former Man Utd coach had a chance to take revenge.

West Ham took advantage of the best set-piece in the Premier League and this was again seen against Liverpool. From a corner in the fourth minute, midfielder Angelo Ogbonna jumped to put pressure on goalkeeper Alisson to punch the ball home. Liverpool thought Ogbonna was at fault but the VAR referee did not think so.

Liverpool had difficulty in front of West Ham’s defense and had to rely on the shining moment of the star, the new team equalized. In the 39th minute, Mohamed Salah was fouled by Declan Rice in the semi-circle before the penalty area. With a wide angle, Alexander-Arnold shot a free-kick over the top of the fence and rolled to the high corner as goalkeeper Lukasz Fabianski stood still looking at the ball.

Liverpool kept the ball for 67% of the first half but West Ham created more dangerous opportunities, especially towards the end of the first half. Michal Antonio and then Jarrod Bowen all had the opportunity to face, but handled it a bit slowly, in turn letting Arnold and Van Dijk snatch it back to break it.

West Ham continued to stop and nearly re-established the lead early in the second half, also from a corner. Pablo Fornals hung on for Rice to head off the crossbar.

Liverpool responded immediately with a situation where Robertson crossed for Mane to volley beautifully. The ball hit goalkeeper Fabianski’s position, otherwise he could hardly catch this stretch shot.

Not only did Mane miss a delicious opportunity, he also lost the ball leading to Liverpool’s second goal. In the 67th minute, taking advantage of Mane’s mistake, Bowen dribbled past two Liverpool players and then poked a gap for Fornals to cross down to face the goalkeeper. The Spanish midfielder dropped to the right corner. Goalkeeper Alisson fell over and touched the ball but was still unable to save.

West Ham surprisingly scored a third seven minutes later, also from a corner. Bowen crossed to the second column for center-back Kurt Zouma to head high in an unmarked position. The distance was so close that Alisson could not turn his hand and had to go into the net to pick up the ball.

Coach David Moyes jumped up and cheered, and the Olympic stadium stands like an explosion. The two-goal difference helped West Ham fans start celebrating, but it wasn’t that simple. In the 83rd minute, Divock Origi caught the ball in the penalty area and then turned to shoot diagonally to regain a goal for Liverpool.

By the 90th minute, it was still Mane who missed a chance that could hardly be better. Arnold hung the ball into the penalty area for Mane to head in the open. All the players stopped to watch the ball roll towards the goal, but missed the post. Liverpool players hold their heads regretfully with this missed phase.

Liverpool could not take advantage of Chelsea’s slip to shorten the gap from the top of the table to one point. They will even face an equally difficult challenge as Arsenal in the 12th round, Saturday 20/10. 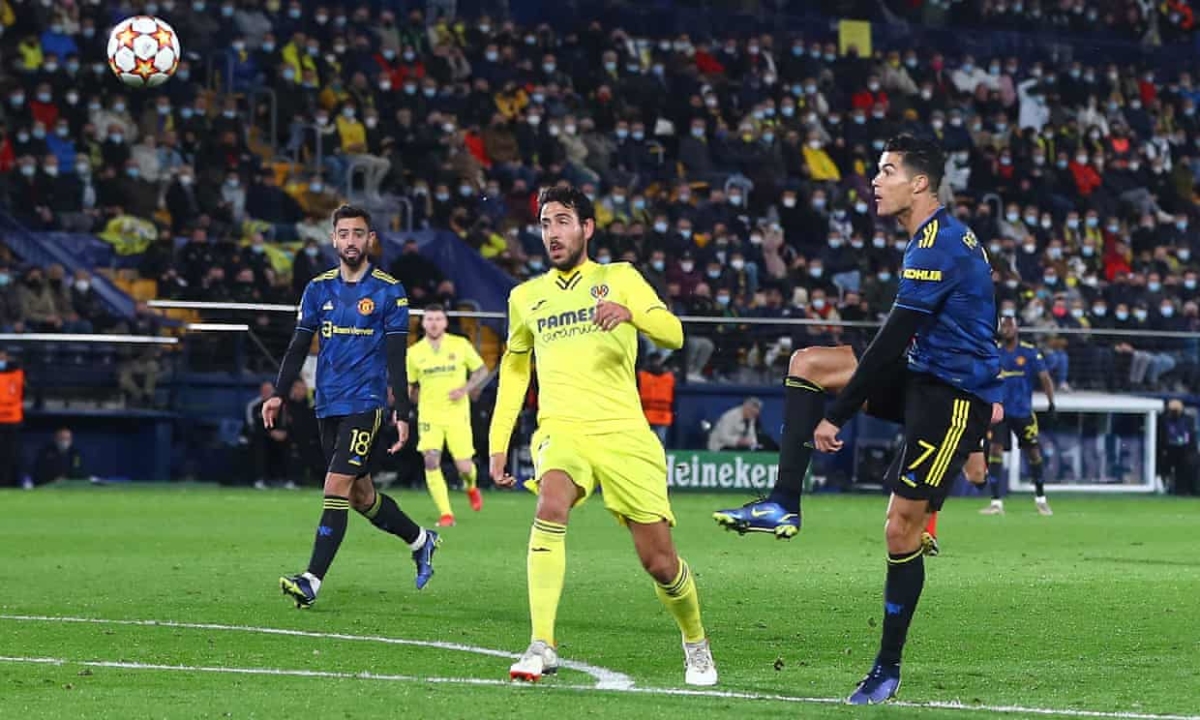 Teacher Park’s beloved student and “heart” no one understands