SwitzerlandThe experimental system of the team at ETH Zurich can produce 32 ml of methanol per day when operating in the sun for 7 hours.

A team of engineers at the Swiss Federal Institute of Technology (ETH Zurich) has successfully tested a system to produce fuel from sunlight and air, New Atlas on 3/11 reported. Specifically, the system takes CO2 and water in the air, uses solar energy to convert it into syngas, and then converts it into liquid fuel. New research published in the journal Nature.

With a better understanding of the damage from CO2 emissions, efforts are made to switch to electric vehicles, fuel cells and clean forms of energy. However, they require major changes to the existing infrastructure so deployment will take a long time.

Synthetic fuels could be a quicker solution. They “mimic” current liquid hydrocarbon fuels but are produced from renewable sources such as biomass, waste or atmospheric carbon. They replace or complement fossil fuels so they can be used for existing engines and infrastructure.

The team of experts at ETH Zurich develop and test a new system that can produce such a fuel with only sunlight and air. The resulting fuel is carbon neutral, the amount of CO2 emitted when burned is only equal to the amount of CO2 taken from the air during the initial production process.

The system consists of three components, an air collector, a solar-powered redox device and a gas-liquid converter. The first device sucks in the surrounding air and then separates CO2 and water through the adsorption process. The CO2 and water are then pumped to a second device, where chemical reactions are triggered by solar energy.

A concentrator gathers sunlight in the solar reactor, generating a temperature of 1,500 degrees Celsius. Inside the reactor is a structure made of cerium oxide, which absorbs oxygen from CO2 and water, creating hydrogen and CO – syngas. The syngas can be collected for use or sent to a third party to be converted into liquid hydrocarbon fuels such as kerosene oil or methanol.

The team installed a small 5 kW test system on the roof of a building. Running 7 hours a day under intermittent sunlight, the device can produce 32 ml of methanol. This amount of fuel is not much, but it is enough to demonstrate the system is efficient and can be scaled up for commercial production.

A large-scale plant can look like a solar thermal power plant with large fields installed with a series of concentrators to gather sunlight into the central tower. The team estimates that a plant with 10 such fields, each capturing 100 MW of solar radiation, could produce up to 95,000 liters of kerosene per day. This amount of fuel is enough for an Airbus A350 to fly from London to New York and back.

To meet the entire aviation industry’s demand for kerosene, the team estimates that a solar power plant of about 45,000 square kilometers is needed. However, the initial construction and installation costs of the plant would make new fuels more expensive than fossil fuels and limit their widespread development. 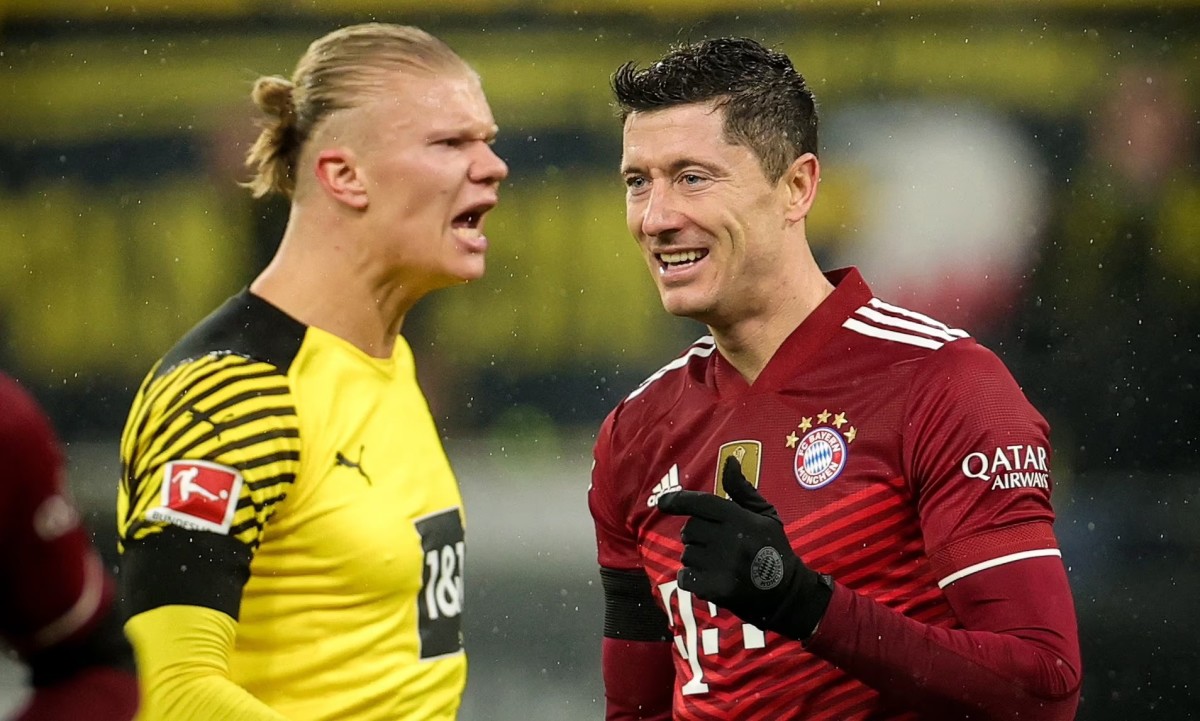