According to Daniil Medvedev, world number one Novak Djokovic is increasingly respected for holding most of tennis’ most important records.

“Next generation, new players to tennis will find everything on Wikipedia and they see Novak everywhere,” Medvedev said of Djokovic’s dominance after the Paris Masters final on November 7. “They’re going to find out who’s number one, who holds the records and Novak is always mentioned. They all understand that’s the great thing Novak can do. I have a feeling people are increasingly respecting Novak for his records. consecutive records”.

Djokovic increased his record of six Paris Masters titles and monopolized the 37 Masters 1000 record after defeating Medvedev 4-6, 6-3, 6-3 in the final. The Serbian also holds a record 20 Grand Slams with Roger Federer and Rafael Nadal, a record number of weeks at world number one and a record seven year finishes at world number one.

“Novak is having 345 weeks at number one and I don’t know when this number will stop,” Medvedev praised the senior. “He almost completely won the Calendar Slam this year. I know he will try to avenge his loss in the US Open. He is hungry to win, has a proper plan for his career. I have no advantage. psychologically when we see him again. We all know every match is a different battle. Novak always handles psychological issues very well.”

Djokovic surpassed the three greats of tennis this year, Federer, Nadal and Pete Sampras. In March, he surpassed Federer’s record of 310 weeks as number one at ATP. This week, he surpassed Pete Sampras the number of times to finish the year at number one, then surpassed Nadal in the number of Masters 1000. In the “Big 3”, Djokovic is the holder of the most major titles, including the sum of Grand Slams, Masters 1000. , Olympic gold medals and ATP Finals. He owns 62 championships in these tournaments, Nadal has 57, and Federer has 54. 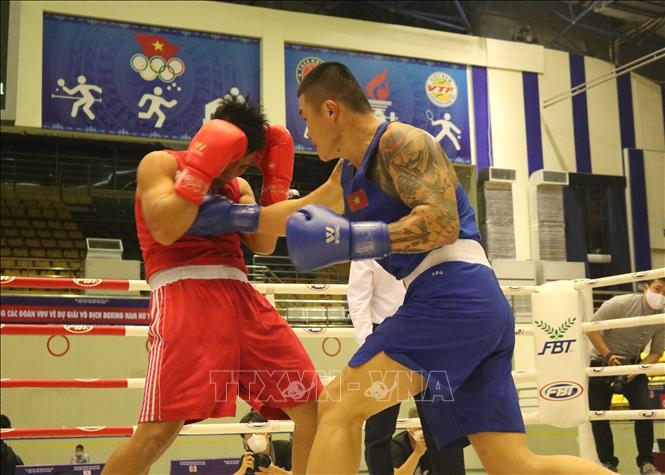 Many reasons why Solskjaer was fired at MU