On the occasion of an interview last weekend, a reporter of ES News suggested that Tyson train Joshua while the British boxer was preparing to rematch Usyk. The heavyweight boxing legend happily replied: “It’s an honor for me. Not to hit Joshua, but to help him. That’s amazing.”

Tyson also comforted Deontay Wilder – the American boxer lost by knockout in the WBC and The Ring heavyweight title match with Tyson Fury in early October. “Joshua has a lot of potential. He shouldn’t be discouraged when he loses. Even Deontay Wilder, he doesn’t have to be sad after losing to Tyson Fury,” Tyson expressed.

In the match at Tottenham Hotspurs on September 25, Usyk impressed, although he was underestimated than Joshua before the match. After 12 rounds without knock-out, Usyk was awarded the victory according to the referee score 117-112, 116-112 and 115-113. Thanks to that, the Ukrainian boxer held all four heavyweight championship belts of his opponent, including WBA (Super), WBO, IBF and IBO. After the match, Joshua activated the rematch clause in his contract to reclaim the championship belts from Usyk. The fight between these two boxers will take place in early 2022.

Manager Eddie Hearn welcomed the idea of ​​”Steel Mike” helping his client Joshua prepare for a rematch with Usyk. “I like it. Tyson has won all the glory. But as long as Tyson doesn’t hit Joshua, it’s okay,” Hearn joked.

Tyson Fury also offered to help Joshua before the Usyk rematch. The former heavyweight champion greeted Fury, and even got ready to fight in training sessions. Joshua mentioned above iFL TV: “That’s great, as long as he doesn’t ask for money to train. The door is always open to Fury. We can even fight. I need a coach who lives and breathes boxing, and Fury is the pick. perfect pick. This will be the easiest way to fight with Fury. I’ll go back to the fight and post it Facebook or YouTube“.

Tyson hung up his gloves in 2005, after losing three of the last four fights of his career. On November 28, 2020, he returned with a performance with Roy Jones Jr. With scores from three guest referees 76-76, 79-73, 76-80, Mike Tyson and Jones Jr. be adjudicated. Both fighters received a special belt called “Frontline Battle” awarded by the WBC.

Tyson confirmed on Showtime will fight in February 2022, with an unknown opponent. There are many speculations that Tyson will fight with Logan Paul – American YouTuber resonated when he drew “Lonely and defeated” Floyd Mayweather in early June. 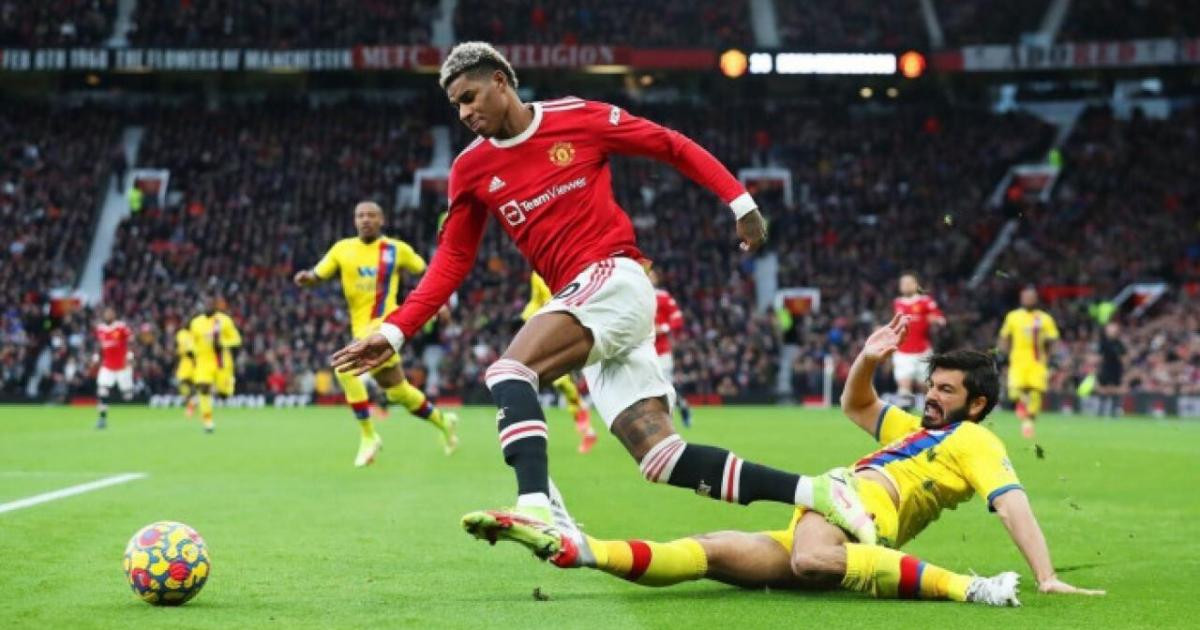 Results MU vs Crystal Palace, round 15 of the Premier League

Tottenham vs Burnley match postponed due to heavy snow 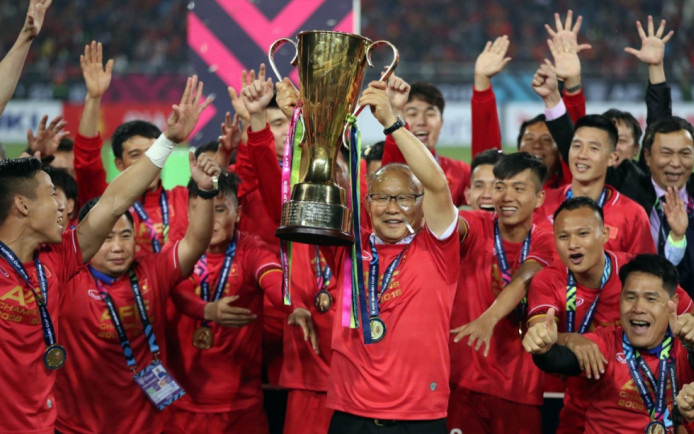 As long as you don’t make personal mistakes, the Vietnamese team is very hard to beat