The NASA director said on November 9 that the flight to carry astronauts back to the Moon after five decades would not take place earlier than 2055.

This means that the Artemis 3 mission is at least a year behind the original goal set by the Trump administration. The reason for the delay was due to a “legal dispute” related to the contract to build the lunar lander.

Previously, Jeff Bezos’ company Blue Origin filed a lawsuit with the Accountability Review Authority (GAO) and the US Federal Court (USCFC) alleging that NASA and the federal government were “biased” to SpaceX when awarding they contract exclusively to build launch and landing systems. However, in the latest development, NASA won the lawsuit.

“It took us almost seven months to get the lawsuits, and that pushed the first human landing on the lunar surface (since 1972) to no earlier than 2025,” said NASA Administrator Bill Nelson. explain. He also further revealed that there will be an unmanned landing at some point before humans set foot on the lunar surface.

The good news is that NASA is making solid strides. On November 5, the agency said it had reached a major milestone by stacking the Orion spacecraft on top of a 98-meter-tall SLS Block 1 rocket, inside the assembly facility at the Space Center Kennedy in Florida, aiming to launch the Artemis 1 unmanned mission in February 2022.

Artemis 1 is the first flight in the Artemis program, which aims to test the ability of the Orion spacecraft to operate in deep space. Artemis 2, scheduled to launch in 2023, will send the Orion crew to orbit around the Moon. Finally, Artemis 3 both sent astronauts into orbit on the Orion spacecraft, and sent another group of astronauts – including the first woman and the first black man – to the surface of the celestial body. SpaceX’s Starship lander. 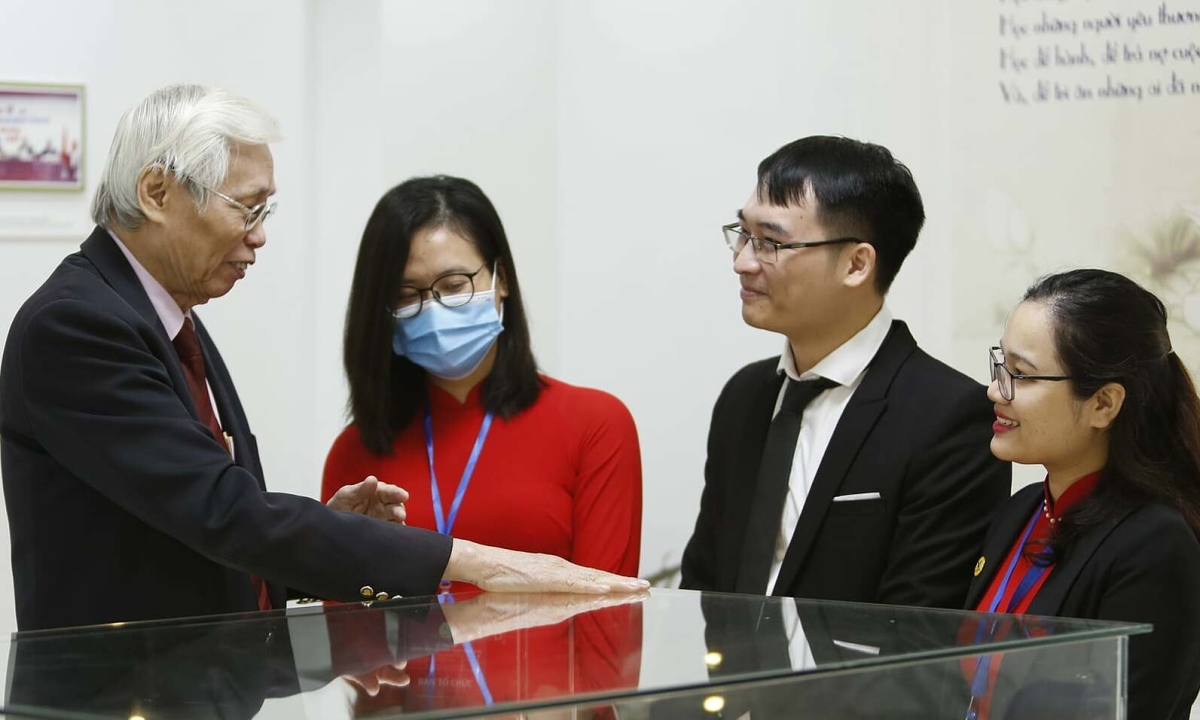 Building the Museum of the Heritage of Vietnamese Scientists 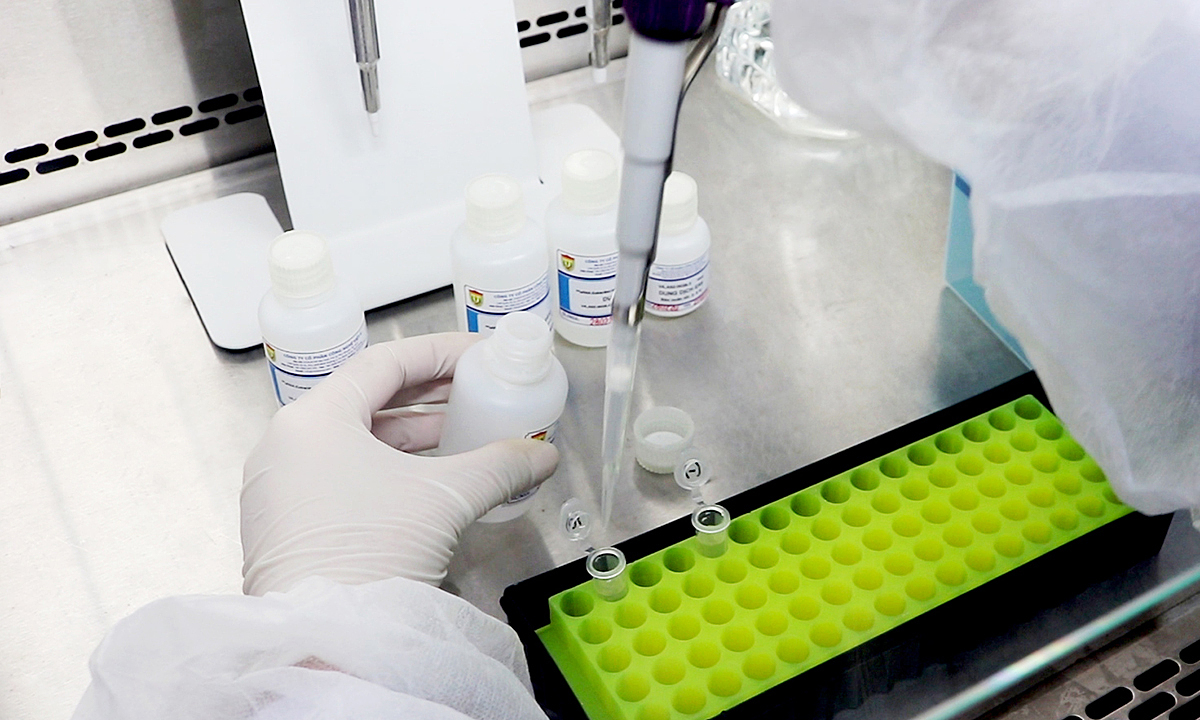 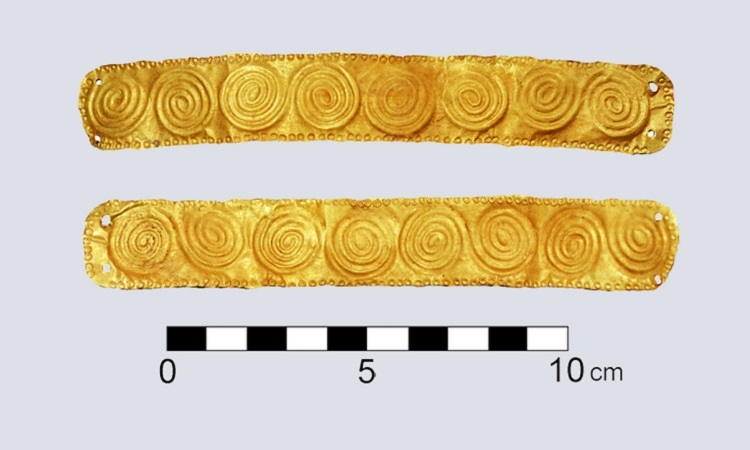 The 3,300-year-old tomb is filled with gold jewelry and precious stones