MexicoSantiago Nieto, the director of the anti-money laundering unit, resigned after a scandal involving guests bringing $35,000 to his wedding in Antigua.

Santiago Nieto, director of the Mexican Unit of Financial Intelligence (UIF), the agency in charge of cracking down on money laundering, submitted his resignation on November 8. Nieto’s resignation was approved by Mexican President Lopez Obrador.

Nieto resigned after Guatemalan authorities seized $35,000 in cash on a private plane carrying influential guests to his wedding to Carla Humphrey, a consultant to Mexico’s National Electoral Institute (INE). , in the city of Antigua, Guatemala, on November 6.

The man carrying the money was Juan Francisco Ealy Ortiz, president of the famous Mexican newspaper El Universal. This newspaper on November 8 clarified the amount was used for medical purposes and declared it to customs.

However, the lavish elements of the wedding, such as a private jet, an overseas organization, and large amounts of cash, have affected Nieto’s reputation, according to President Obrador. “This is a scandal, even if it’s a private event,” he said.

The Mexican president was elected in 2018 thanks to a campaign campaign focused on cracking down on corruption in the country. Since taking office, he has set an example by using commercial aircraft, trying to sell presidential aircraft, refusing to live in the presidential residence.

Paola Felix, director of Mexico City’s tourism department, also resigned after media reports that she was detained at the Guatemalan airport on her way to a wedding for bringing a large amount of illegal cash into the country. Felix denied.

US asks countries to take measures to ‘cool down’ oil prices 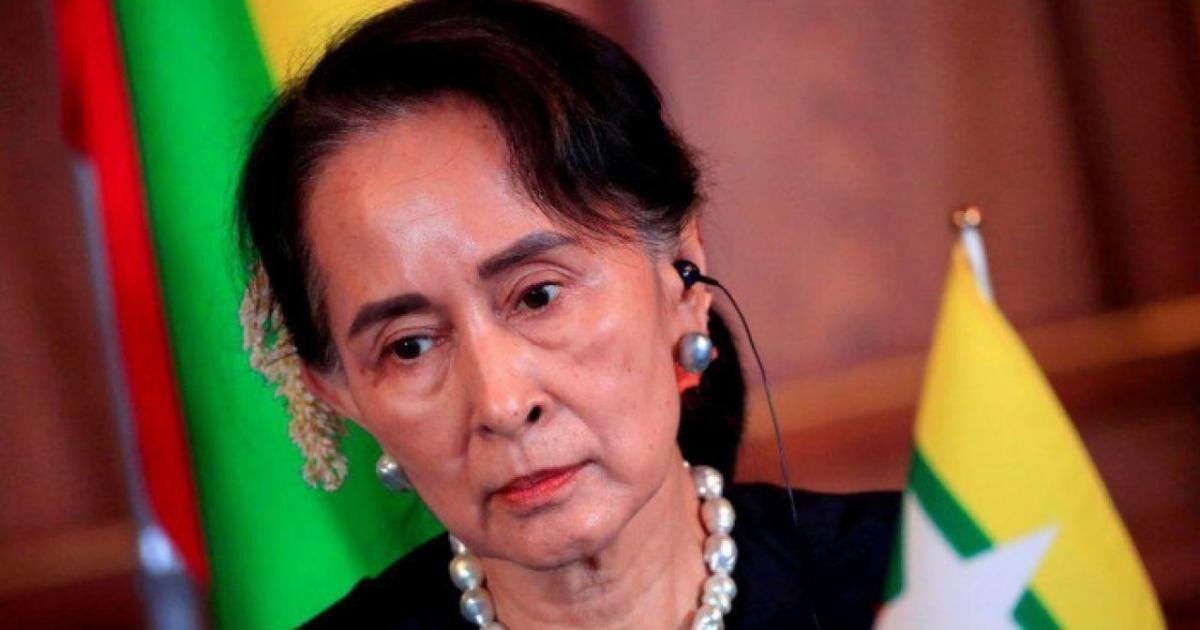